The girl's chess coach was disgusted with the “disturbing incident" 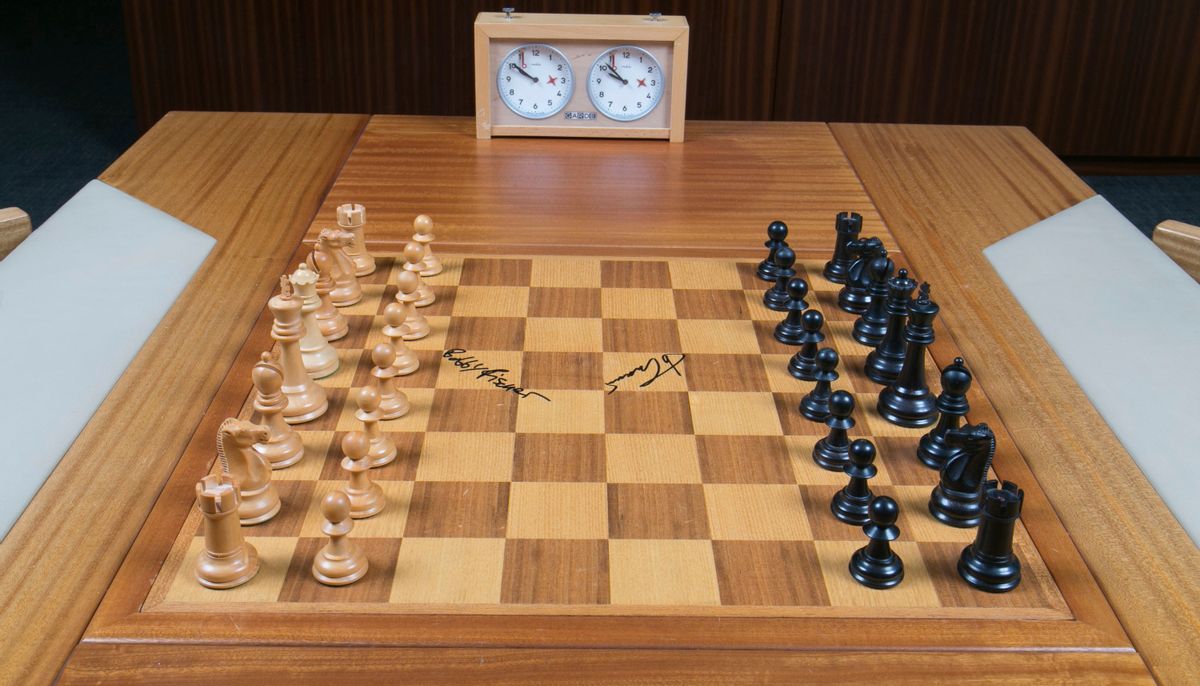 Kandhar posted about the “disturbing incident” on Facebook, expressing disgust and outrage.

Shaming anyone's outfit, particularly a young child's, is embarrassing and unacceptable. The dress was a knee-length cotton dress that appears anything but seductive.

“I have been playing chess in Malaysia for almost two decades and I have never heard this type of issue ever in any tournaments in Malaysia,” Kandhar wrote in the Facebook post. “This should be the first and last time this kind of issue ever appears. I or anyone of us should never accept this in our chess community.”

Read a more detailed article about the incident in Metro UK.