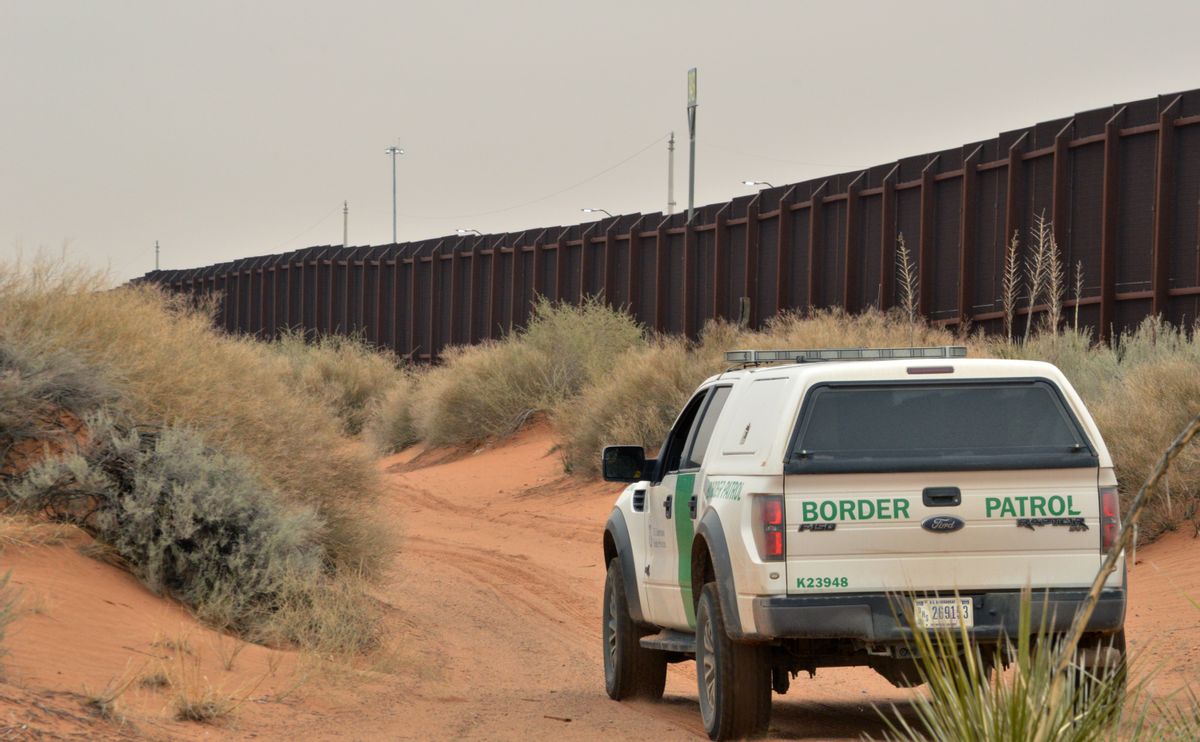 Editor’s note: The following is a roundup of archival stories.

On the campaign trail, Donald Trump promised Mexico would pay for a border war separating it from the U.S.

With that unlikely anytime soon, the president has been demanding Congress include funding for his proposed barrier in the budget lawmakers are hastily trying to finish by April 28. This has risked a government shutdown.

Now, however, Trump appears to be backing away from his ultimatum and may be willing to wait for the funds until later this year.

So why does Trump want to build a wall? What are the costs? And why should we care?

Our academic experts have weighed in. Here are some of their insights.

Why do we build walls in the first place and what do they accomplish?

David Cook Martín, assistant vice president of global education at Grinnell College, explores how humans have been building walls for centuries, drawn to their simplicity in solving geopolitical problems. But they misunderstand the nature of globalization and migration and have rarely worked, he writes.

But if we must build one, let’s at least get the design right. Sheffield architecture lecturer Nishat Awan considers the ongoing design process of the wall and urges us to imagine new types of borders that could be both protective and, to borrow Trump’s word, “beautiful.”

Xing Ruan, a professor of architecture at UNSW, suggests Trump could learn much from China’s long history of wall-building. He might not like all of it.

The impact on immigration

Of course, the primary purpose of building the barrier is to reduce the number of undocumented immigrants crossing the border.

Lise Nelson, associate professor of geography at Pennsylvania State University, explains the real reasons migrants risk a dangerous crossing to the U.S. and why a wall will do little to alter the incentives drawing them north.

And Jonathan Hiskey, a political scientist at Vanderbilt University, describes how immigration from Latin America is rapidly changing as Mexicans – the scourge of Trump’s first speech on the topic — are no longer crossing in massive numbers, replaced by a new group coming for very different reasons.

Who will pay, the question on Congress’ mind this week, has been a tougher one. Initially, Trump promised he’d find a way to get Mexico to pay for it. Today he insists U.S. taxpayers will foot the bill, for now, but he’s still adamant our southern neighbors will eventually pay up.

Good luck, writes Wayne Cornelius, a professor of political science and U.S.-Mexican relations at University of California, San Diego. He examines the varying ways Trump could seek to do this.

Besides the numerical price tag, there are other costs to the construction of a large, imposing barrier stretching across the border.
Specifically, Shonil Bhagwat, a senior lecturer in geography at The Open University, worries about its environmental impact, in terms of pollution and the effect on cross-border wildlife.