WATCH: How to survive the United States of Russia

Salon talks to the authors of "How to Spy On Your Neighbor," about paranoid Russian parents, refugees and more 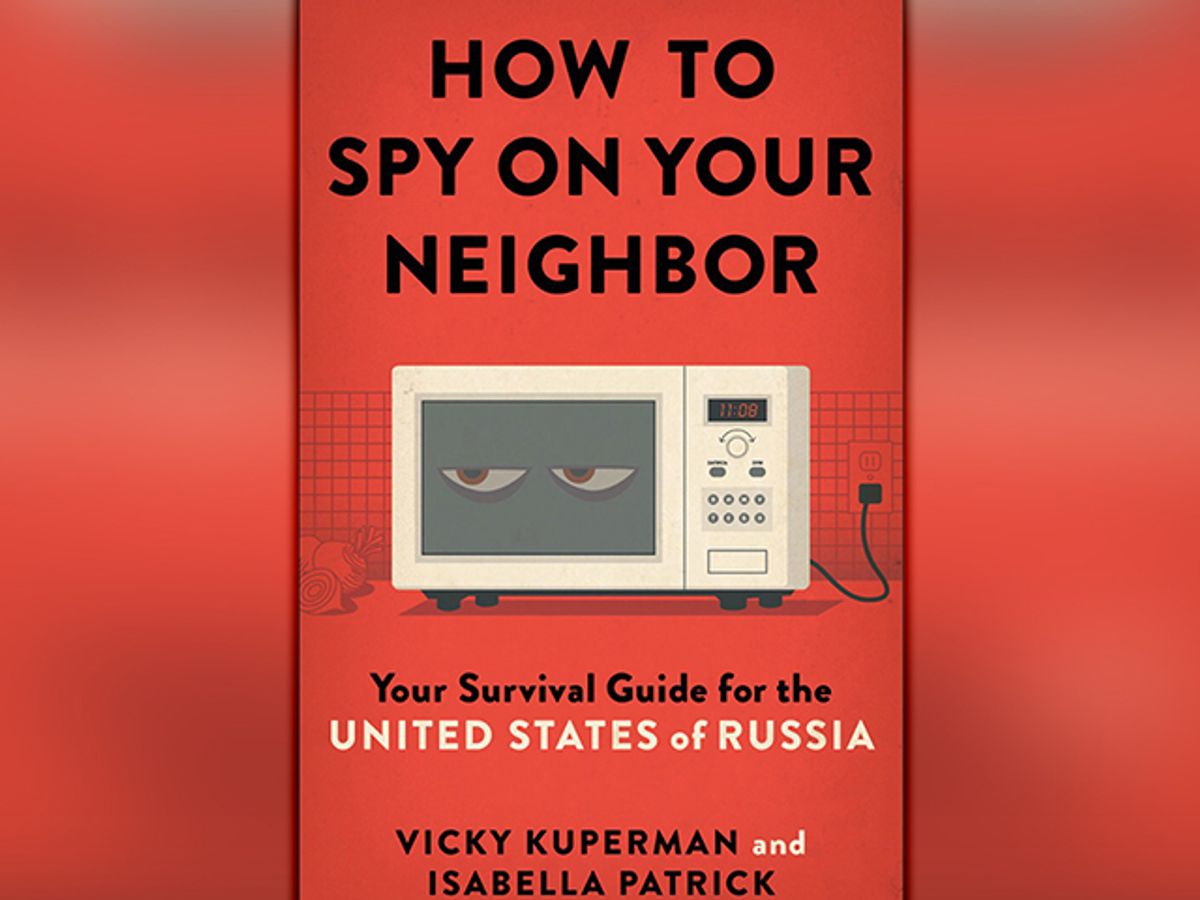 When authors Vicky Kuperman and Isabella Patrick stopped by Salon this week for a chat about their new political humor book, "How to Spy On Your Neighbor: Your Survival Guide for the United States of Russia," they brought a spread with lox and caviar, and shared immigrant stories. The pair came to the U.S. from Russia when they were children and both settled in Boston, where they became fast friends attending Russian language school.

"Our families instilled so much trauma about the Soviet Union in us, that we felt like we lived it ourselves," said Kuperman. "It's more like 'we got a new car, but don't tell anyone,'" she said. "Everything [was] a secret. We call it 'Russian Parent Paranoia,' or 'RPP.'"

"We definitely felt very welcome here," said Patrick. "But there was always still a fear — that fear that was instilled in you, and our parents, doesn't ever subside."

But, she said, coming from a refugee mindset had its upside, too. "You have to be prepared for anything, so it actually makes you a stronger and more resilient person."

Kuperman said they are both passionate about the plight of refugees today.

"We tell people who say, 'Why should we let them in?' [that] we were refugees, there's no difference," she said. "We were running from something, too." And both appreciate democracy.

The last chapter is titled "Resist," and it contains tips for speaking out. "If we don't fight for our system, it could change," said Kuperman.