WATCH: We are all Newtown, Part 2 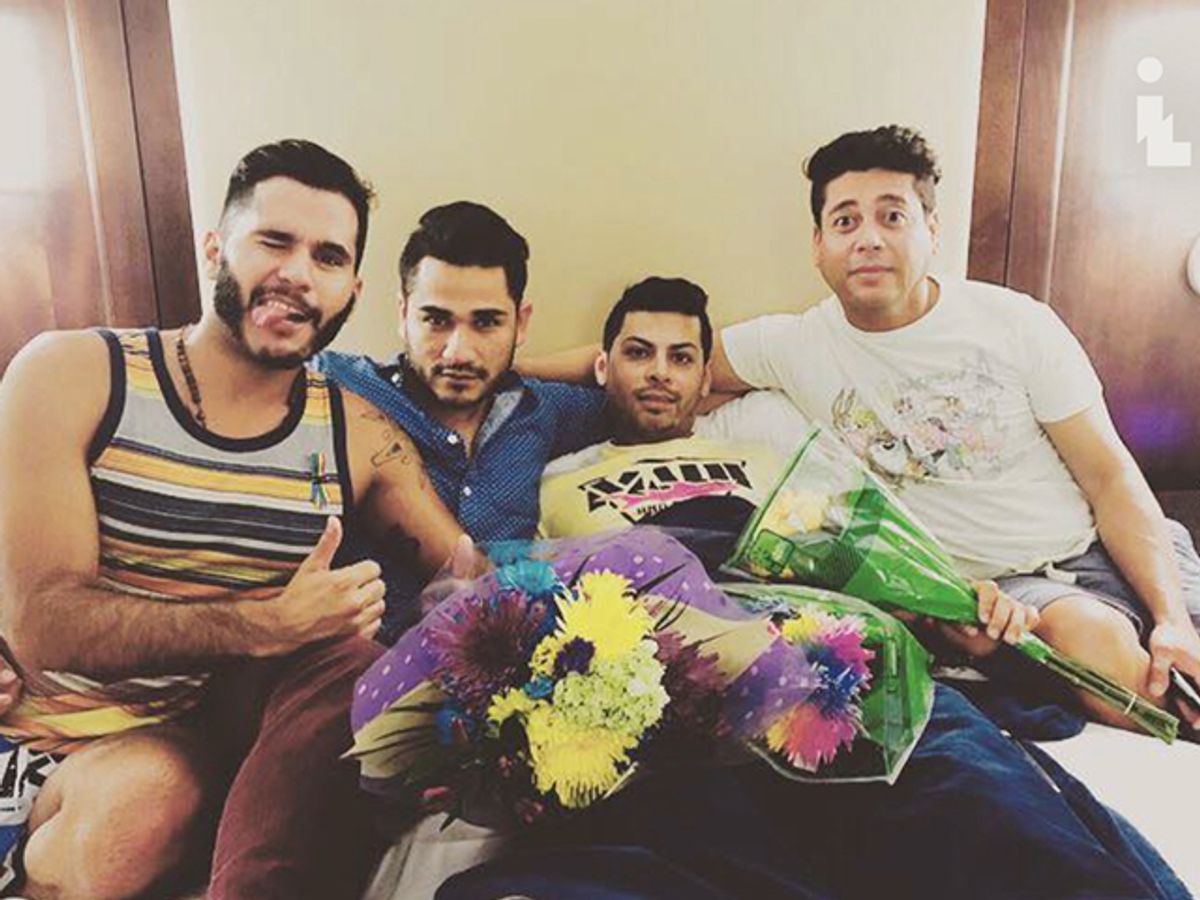 Dr. Bill Begg is an emergency physician who treated victims of the shooting massacre at Sandy Hook Elementary School in Newtown, Connecticut, and that experience has changed his life. He says it “rips open the scabs” whenever he hears about another act of mass gun violence and he feels compelled to speak out “to try to force some type of change” to avert more shooting tragedies.

In the wake of the Newtown massacre, where a lone gunman killed twenty school children and six women educators, Connecticut and New York states passed bans on the semi-automatic assault rifle the killer had used. Dr. Begg gave dramatic testimony before a Congressional hearing in support of Sen. Dianne Feinstein’s bill for a federal ban on these military-style weapons, but the measure was defeated in the Senate under intense lobbying from the National Rifle Association. But Dr. Begg persists.

An average of nearly 34,000 Americans die each year from gun violence. Horrendous outbursts of mass shootings continue to occur. The worst case was the carnage at the Pulse nightclub in Orlando, Florida, on June 12, 2016, where 49 people were killed and over 50 wounded. One of the seriously injured was Javier Nava who went to the club that night with his husband and four friends, all of whom were murdered. A bullet is still lodged in Javier’s body and he remains in shock.

“For me, it’s just hard to see my body with a big scar,” he says and then begins to cry. “At the same time, I’m pretty sure that any one of those people who died would love to have this scar and be alive with his family.”

Dr. Begg and Javier Nava’s stories are told in this second chapter of a three-part series, “We Are All Newtown,” by filmmaker Kim A. Snyder. After completing a full-length film, “Newtown,” on the devastating school shooting, Snyder and her co-producer, Maria Cuomo Cole, have continued to investigate the aftermath of gun violence. They follow the survivors, doctors, police, religious leaders and ordinary citizens who are trying with “resilience and hope” to reduce the number of gun deaths and injuries.

As this episode shows, an increasing number of doctors and public health officials consider gun violence to be a public health crisis and are calling, at the very least, for more federally-funded research into how to curtail the epidemic.

“Research saves lives,” declares a doctor who treated victims of the Pulse shooting. “So why aren’t we doing research into gun violence to save lives?”