The original bill was vetoed by Obama in 2016, but his Wall Street check is making some lawmakers circle back 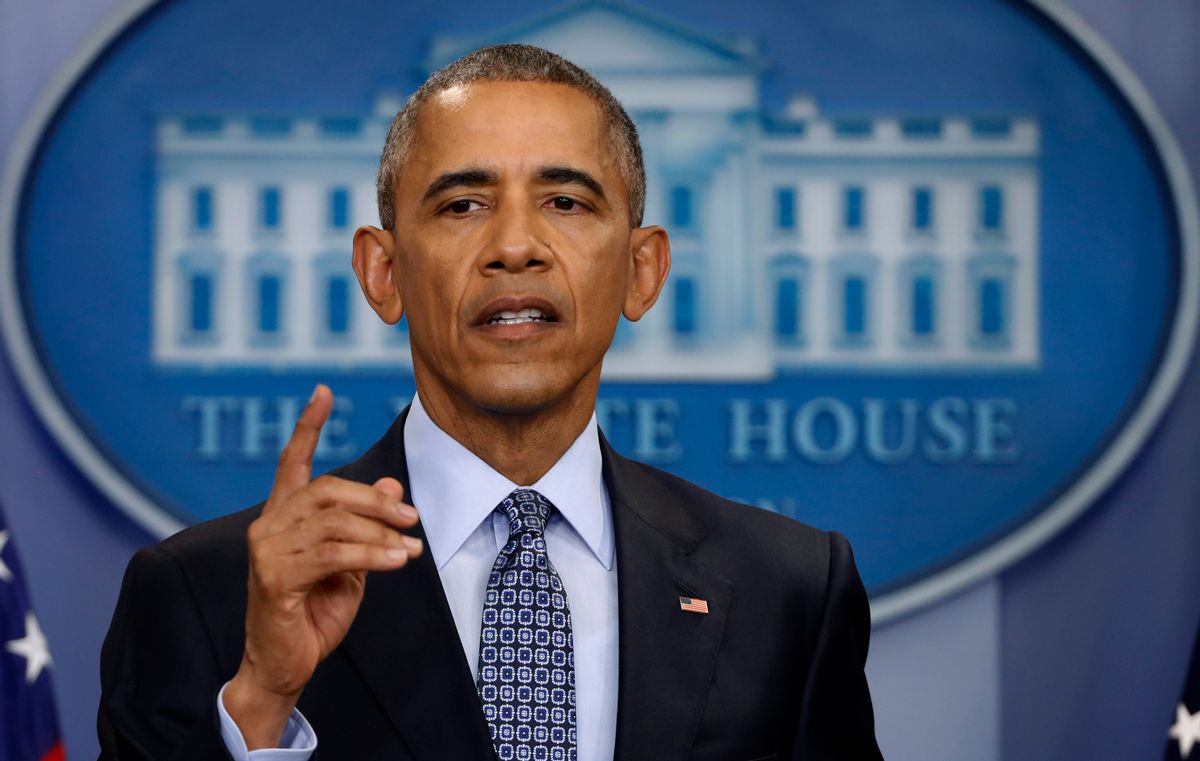 There has been much contest over the news that former President Barack Obama would be giving a $400,000 speech to Wall Street during a health care conference in September. And now Congress may revive a legislative proposal vetoed by Obama that would have regulated the pensions of former presidents.

Once presidents finish their tenure, they are granted salaries, furnished and equipped office space, and money for staff and travel. The Presidential Modernization Act of 2016 was meant to curb such expenses. Instead, former presidents would be given a flat pension of $200,000, with another $200,000 allocated for expenses — but their expense budget would be reduced once outside income exceeded $400,000 and eliminated entirely if it reached $600,000.

Obama voted against this legislation six months before the completion of his final term. White House press secretary Josh Earnest said then in a statement, "Unfortunately, this bill as written would immediately terminate salaries and all benefits to staffers carrying out the official duties of former presidents — leaving no time or mechanism for them to transition to another payroll." The White House said its veto decision came after discussions about it "with every living former president," according to USA Today.

But with the news of Obama's upcoming Wall Street speech, Rep. Jason Chaffetz, R-Utah, sponsor of the 2016 bill and chairman of the House Oversight and Government Reform Committee, is planning to resurrect it this month.

"The Obama hypocrisy on this issue is revealing," Chaffetz told USA Today. "His veto was very self-serving."

Congress had passed the bill last year with no opposition before Obama vetoed it, and Rep. Elijah Cummings, D-Md., had been a co-sponsor. A spokeswoman for Cummings has said he will likely support the bill again. Former President George H. W. Bush has also said he will not oppose the bill. He is now 93 years old.

Since President Harry Truman aired grievances of financial woes and the Former Presidents Act was passed in 1958 when Congress allotted former presidents lifetime pensions equal to that of a Cabinet salary; it's currently at $207,800.