WATCH: The Lucas Brothers on weed, Jesus and the "War on Drugs" 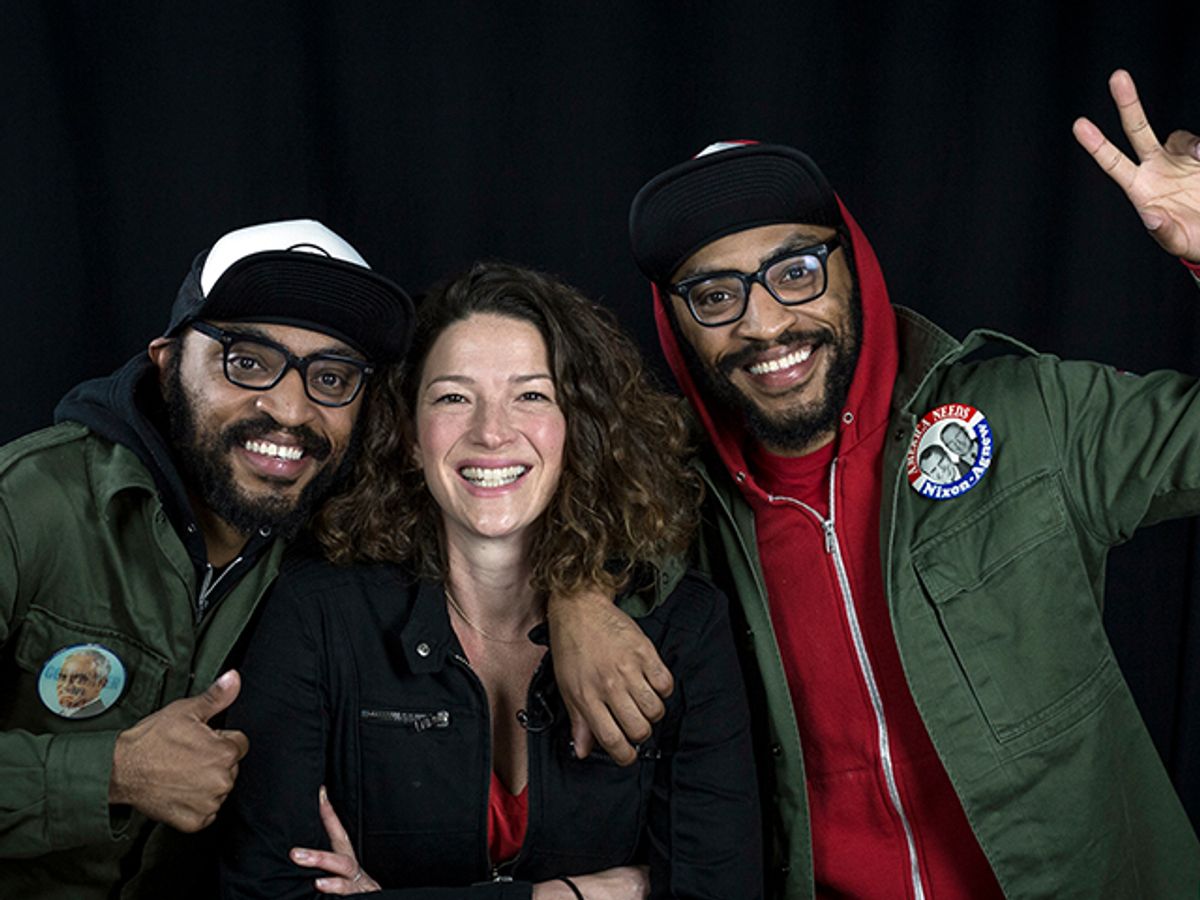 When Salon asked the Lucas Brothers who they would smoke a joint with if they could choose anyone in history, Keith Lucas said, "I'm gonna go with Jesus."  His brother Kenny thought for a moment. "I'm gonna go with Nixon. You gotta pick his brain," he laughed.

During the identical-twin comedians' recent visit to Salon, drugs, drug culture, drug laws and the way that all of them play into their lives, humor and stand-up act were on the table. Raised by a strong, single mother in working-class Newark after their father went to jail, the former Duke University and New York University law students weren't at a loss for words.

Asked for their take on the drug laws currently in effect — a subject central to their appropriately titled new Netflix special "On Drugs" — the brothers were adamant about the need for change.

Holding forth on the rather draconian laws set in place by President Nixon during his "War on Drugs" Kenny said, "They are intrusive and unnecessary. Marijuana shouldn't be a Schedule-1 [narcotic]. That's absurd." Keith added, "We are punishing an act that doesn't necessarily harm others, and as opposed to punishing the consequences, we are punishing the act we deem irrational."  The pair find it an odd contrast that pharmaceuticals like Xanax are legal with prescriptions and alcohol only a trip to the grocery store away. "Those drugs are way more harmful than marijuana," suggested Kenny.

See the discussion above and stream "On Drugs" now on Netflix.