W. Kamau Bell on why "All Lives Matter" is an attack and distraction 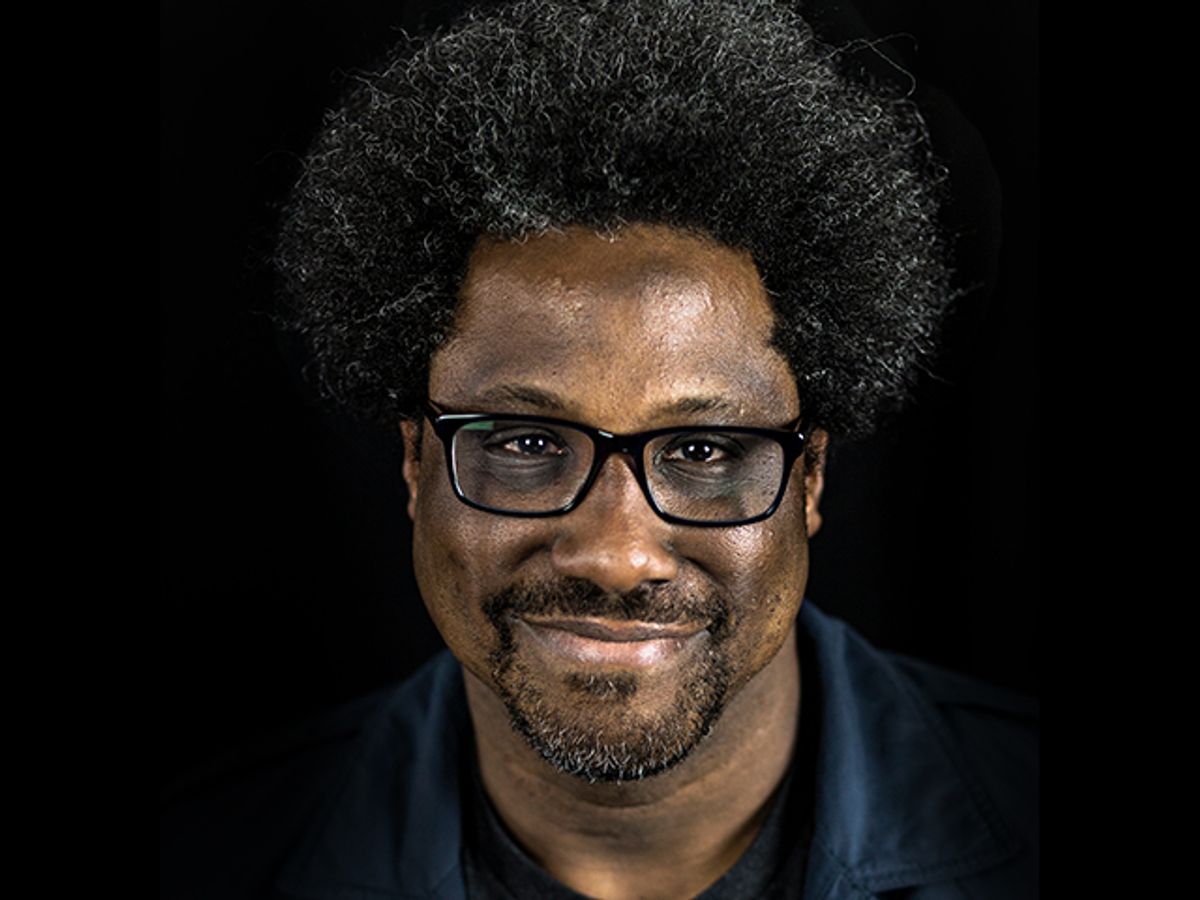 “Excuse me, Mr. Watkins,” said the young white college student. “What’s the difference between — or should I say — is it Black Lives Matter or All Lives Matter?”

She held her head high with pride, as if she had just asked the most complex question in the world, as if it was original and thought-provoking dilemma.­ I paused and pretended to think about it — you know, to build up the suspense — and then I just laughed.

“You see, I’m not laughing at your question," I said. "I’m laughing at the fact that I’ve been interviewed dozens of times and been to dozens schools where people have asked this same question that seems really silly to me.”

The debate between the two hashtags is nothing more than a distraction from the real issues.

“Think about it like this,” I said to the crowd. "What if this was an HIV awareness rally, and I was giving a speech about getting tested, only to be interrupted by a guy who runs in yelling ‘cancer matters, too!’”

Author, comedian and CNN star W. Kamau Bell gets hit with this same question, too, and decided to address the issue on the second season of his show "United Shades of America." Bell stopped by the Salon studio recently talk about the founders of Black Lives Matter, who hardly ever get mentioned by name — that's Alicia Garza, Patrisse Cullors and Opal Tometi — and using humor tackle the complexities of race.