WATCH: We Are All Newtown, Part 3 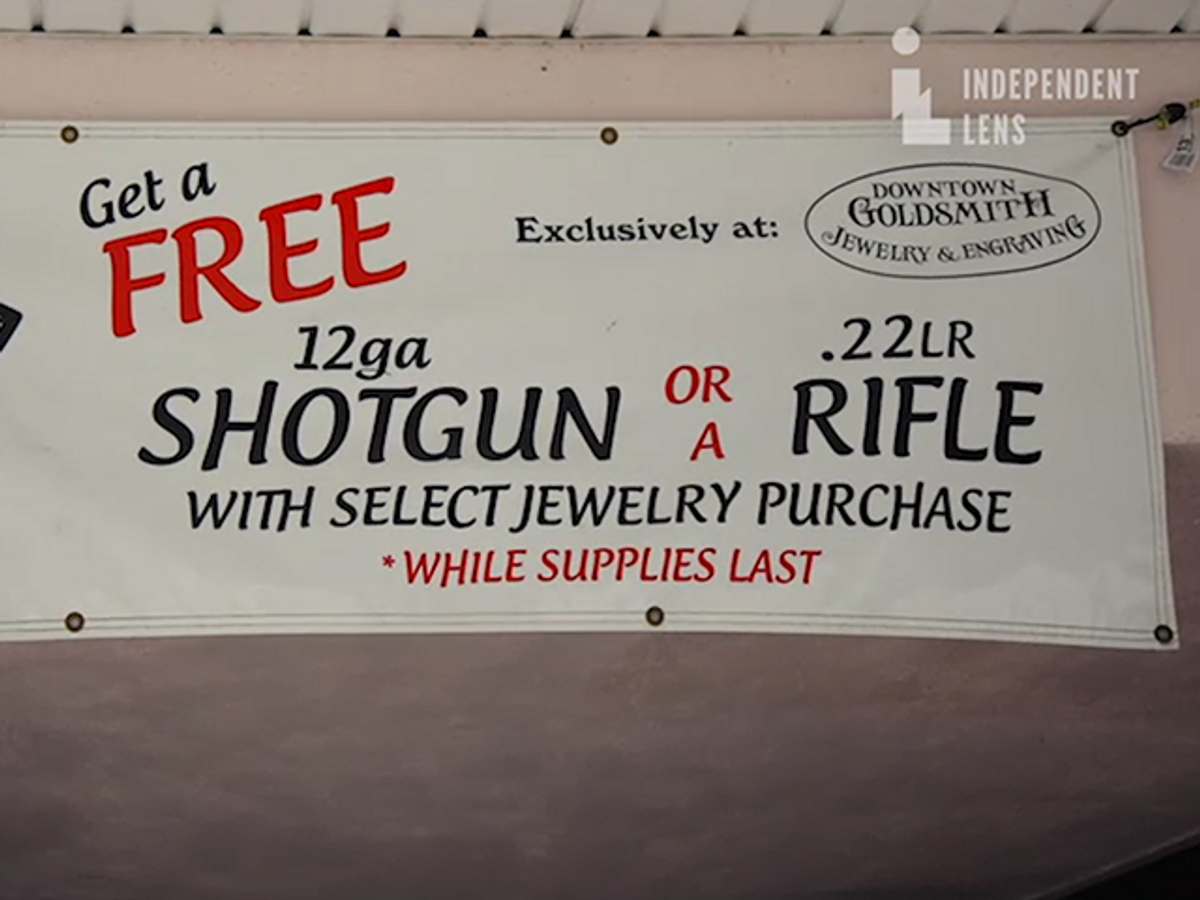 Andrew Gillum, the mayor of Tallahassee, Florida, thinks it’s a perfectly reasonable, common sense, local ordinance: prohibiting the discharge of firearms in the public parks where kids play and families picnic. But that’s not the way gun lobbyists and the Florida State Legislature see it. They want the ban lifted. Two pro-gun organizations, Florida Carry and the Second Amendment Foundation, sued the mayor and other local officials while the Legislature threatened them with fines and removal from office.

It’s a case, says Mayor Gillum, of “big money, powerful interests, being able to go down to the Legislature and wield incredible power, and that’s not right.”

In February 2017, the First Florida Court of Appeal ruled in favor of the local Tallahassee restrictions on shooting guns in the parks and other public spaces, but Mayor Gillum, a Democrat and an African American, is still battling with the Republican-controlled Legislature over who has the constitutional right to enact gun laws.

This final chapter in the 3-part Independent Lens series, “We Are All Newtown,” follows Mayor Gillum (now running for governor of Florida), his Sheriff Walt McNeil, a student severely injured in a shooting at Florida State University, and two NRA gun safety instructors as they grapple with what gun safety measures are needed to protect the lives of local citizens.

For Mayor Gillum, it began with a baptism by fire. Three days before Gillum was sworn in as mayor, a gunmen opened fire on students studying for final exams in Tallahassee’s Strozier Library on the campus of Florida State University.  “First bullet went through, hit my spine at my [vertebra] T-10, bounced off my spine, hit my liver — and then that one instantly paralyzed me,” says Ronny Ahmed, a student who will never forget that terrifying night.

NRA gun safety instructor, David Pienta, believes that a trained shooter like himself might have helped prevent the Nov. 20, 2014 tragedy when the shooter stormed inside the university library, wounded three people, and then committed suicide. But Ahmed says that’s “completely ridiculous” because it all happened so fast.

NRA member Mike Wallace praises his organization for promoting safe handling of weapons, but asks fellow gun enthusiasts, if they are really into safety, “Why are you so dead set against universal background checks?”

Having produced the feature-length documentary, “Newtown,” filmmakers Kim A. Snyder and Maria Cuomo Cole continue to follow the aftermath of that disastrous 2012 school shooting and to seek out those from both sides of the gun divide who are willing to sit down and discuss the issue of gun violence sincerely and look for some kind of public policy solutions.

Florida remains sharply divided over guns and gun laws, but Sheriff McNeil tries to remain optimistic. “I have some NRA friends and it’s always good to have ongoing discussions and to hear the other person’s side and their concerns. Somewhere in the middle there is the ability to compromise.”