An outside force is trying to influence the French election, so the country is taking measures the U.S. did not 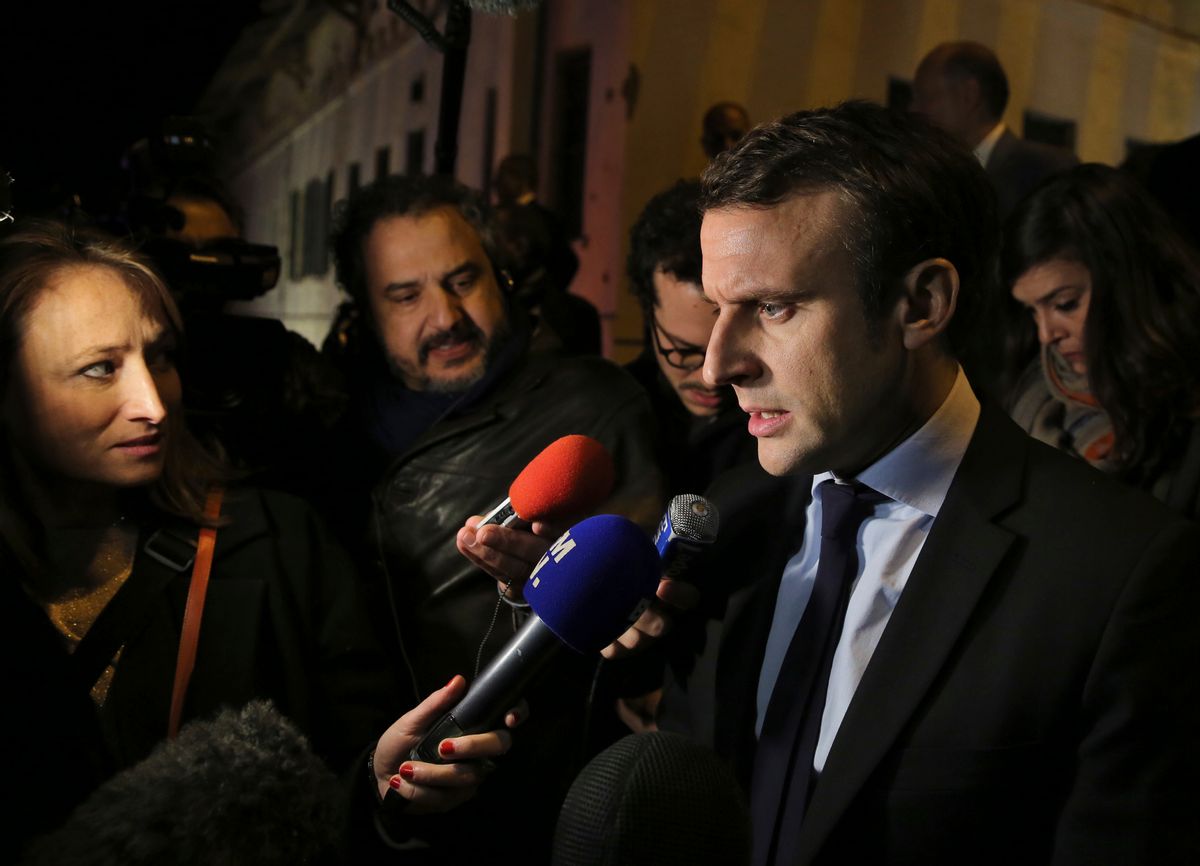 France's election commission on Sunday released a statement saying that any news organization or individual that publishes information leaked from the hacking attack targeting presidential frontrunner Emmanuel Macron's campaign could be subject to a criminal offense, France 24 reported.

"The dissemination of such data, which has been fraudulently obtained and in all likelihood may have been mingled with false information, is liable to be classified as a criminal offense," a commission statement said.

"On the eve of the most important election for our institutions, the commission calls on everyone using the internet and social media . . . not to spread this information," the statement said.

In France, there is an electoral "discretionary period" that prohibits French press from quoting presidential campaigns or their supporters until polls close 8:00 p.m. Sunday. The discretionary period went into effect midnight Saturday.

On Friday, Macron's campaign confirmed that it was the victim of a "massive and coordinated hacking operation" after a document dump containing 14 gigabytes of emails and campaign documents appeared online four hours before the media blackout went into effect.

"The leak happened in the last hours of the campaign. This operation is clearly meant to undermine democracy, just like what happened in the US during the last presidential campaign," a statement from the Macron campaign said Friday.

France established a discretionary period for the sole purpose of preventing scandals at the final-hour from influencing the election results.

Brian Fallon, Hillary Clinton's national press secretary for the 2016 presidential campaign, admitted that he preferred this system compared to the alternative.

Alternatively, you could run a blog with 10 items a day on the contents of each Wikileaks dump, like Politico didhttps://t.co/5jycXZjXjv