Green, a former Army physician, was criticized for his open bigotry against Muslim and transgender communities 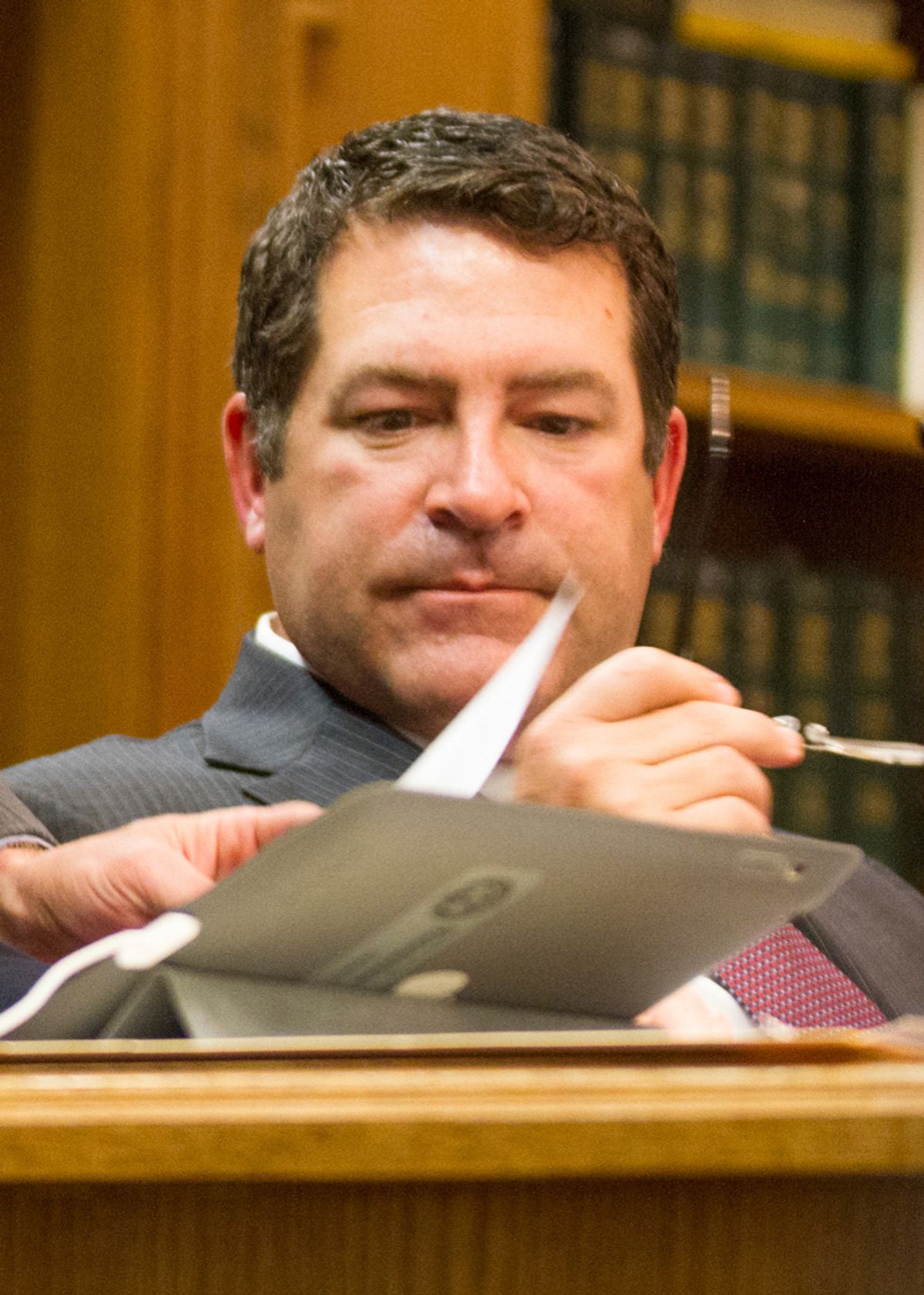 In a statement Friday, Green announced "with deep regret" that he would not be the next Army secretary.

“Tragically, my life of public service and my Christian beliefs have been mischaracterized and attacked by a few on the other side of the aisle for political gain,” Green said in the statement.

A decorated war veteran, Green is a former Tennessee state senator who served in Iraq as an Army physician.

Despite his credentials, civil rights groups insisted that he should be disqualified from the role.

The Council on American-Islamic Relations issued a press release condemning the nomination because of past statements Green made about Islam at a conservative meeting in Chattanooga in 2016. In a video from the meeting, Green answers a question about a hypothetical armed insurrection in the U.S. carried out by people "like Muslims" with an affirmative: "Great question!"

Green has also argued that Islam should not be taught in school.

In his statement Friday, Green made sure to thank the president for giving him a chance:

I am honored that President Trump nominated me for this position. I appreciate his support and confidence in me, as well as that of Secretary Mattis and many others, and their desire to Make America Great Again by preparing our military to face the many challenges in the world for the safety and security of our nation.  But to meet these challenges, there should be no distractions. And unfortunately due to false and misleading attacks against me, this nomination has become a distraction.

Green was not Trump's first Army secretary pick to withdraw his nomination. Vincent Viola, a billionaire Wall Street trader, dropped out because it was too difficult to untangle his conflicts of interest.