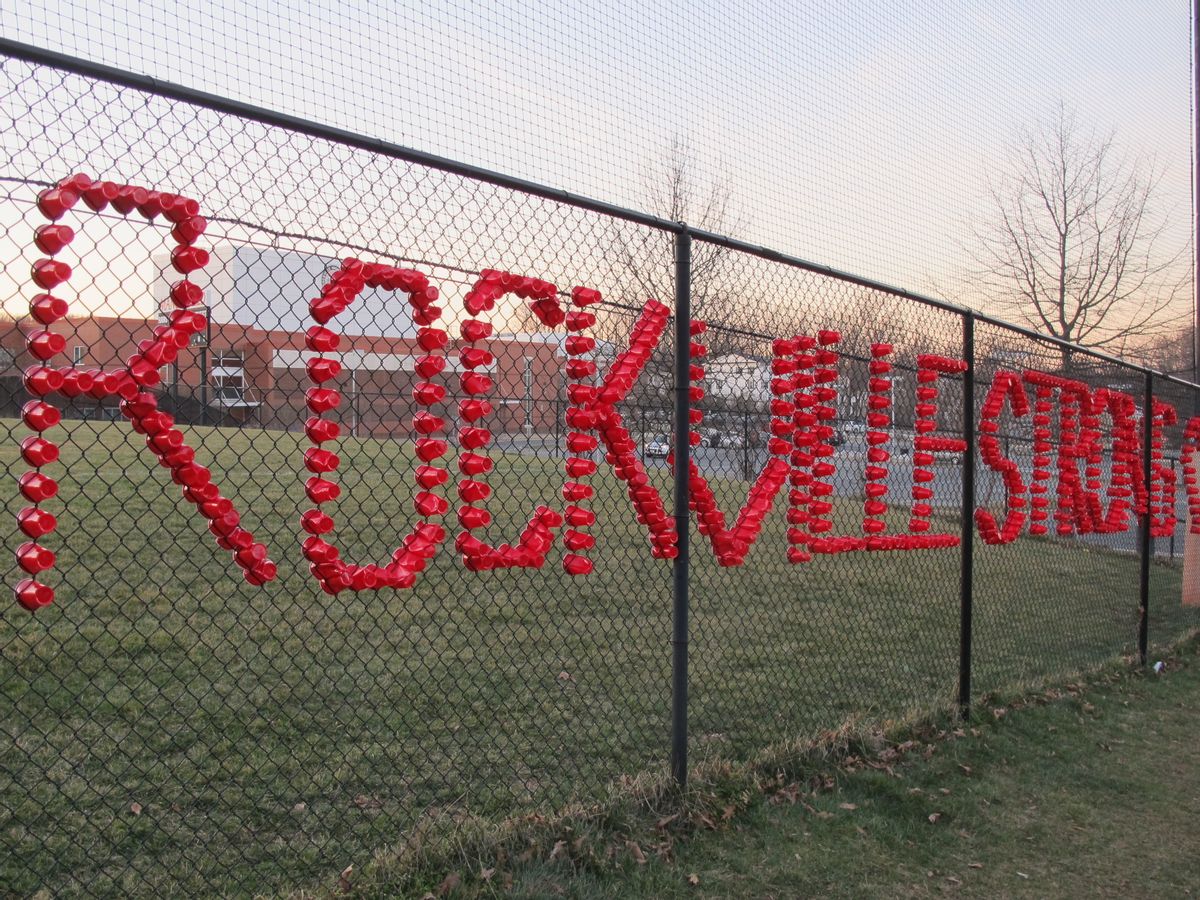 Prosecutors have dropped charges against two Hispanic teens accused of raping a 14-year-old girl at a Maryland high school during school hours. The case drew the national spotlight when White House Press Secretary Sean Spicer cited the rape allegations in a press briefing, calling the case "shocking, disturbing, horrific and whatever other words that someone can think of."

On Friday, Maryland State Attoney John McCarthy said at a news conference that the rape charges were being dropped after a "painstaking investigation," the Baltimore Sun reported.

The attorneys representing the 17-year-old and 18-year-old defendants, two undocumented immigrants from El Salvador and Guatemala respectively, argued that the sex was consensual, pointing to explicit text messages sent to and from the alleged victim and security camera footage that showed the girl willingly enter the restroom, disputing the girl's original claim.

McCarthy said that after several interviews the girl's story eventually had "substantial inconsistencies," the Sun reported.

Two months ago, when the charges were initially filed, the White House press secretary sounded as if he was ready to sentence the two teens.

"Part of the reason that the president has made illegal immigration and crackdown such a big deal is because of tragedies like this," Spicer said in March.

“The president recognizes that education is a state-run and a ­local-run issue, but I think it is cause for concern what happened there,” he added. “And I think the city should look at its policies, and I think that this is something authorities are going to have to look at.”

Media critic and CNN host Brian Stelter noted on Friday that Fox News ran this story into the ground when it was first emerging.