The 82 rarely seen films Jonathan Demme wanted you to see 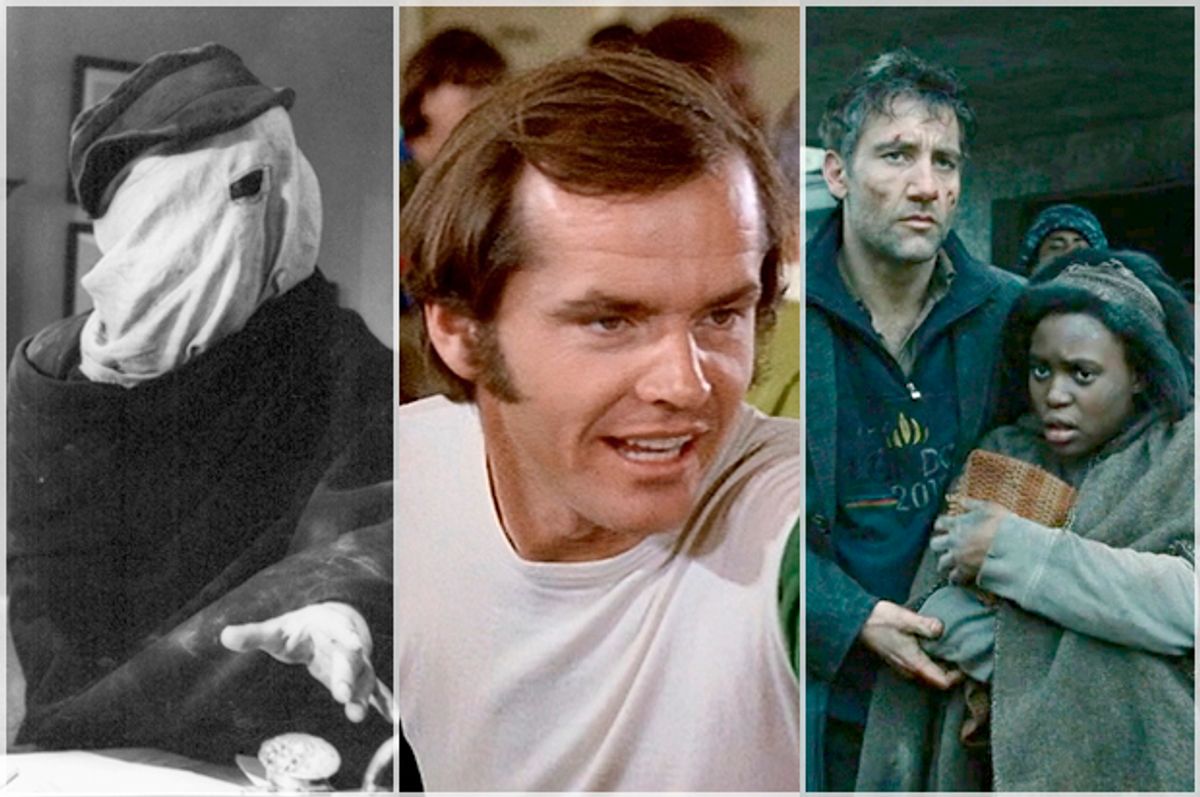 Jonathan Demme, who died last week at the age of 73, will be widely remembered as an all-time great filmmaker and human being. But there was another role Demme played that few outside of New York were able to witness: Demme, the filmgoer and film curator.

In 2006, Demme joined the board of directors at the Jacob Burns Film Center (JBFC), in Pleasantville, New York, and began curating a series called “Rarely Seen Cinema.” Over the course of the next 10 years, he would screen as many as 82 films in the series. The list of films he screened (found below) is as eclectic as his filmography. It includes foreign films, documentaries and performance films, old screwball comedies, horror and sci-fi flicks, even a few films that were pretty widely seen.

Many of the films in the series likely would not have been able to attract much of an audience if Demme was not endorsing them. Take for instance “Romy and Michele’s High School Reunion,” David Mirkin’s 1997 comedy about two vapid blondes who reinvent themselves for their high school reunion.

“I was like ‘That is just such a bizarre film to see in the cinema’ and I just figured it was going to be this little crowd,” said documentary filmmaker Sean Gallagher, who at the time of the screening was a projectionist at the JBFC. “And it was this packed theater. It was a lot of mothers and daughters, which isn’t something you see too often at the movie theaters. The series was full of all these films that you would not assume would get that big of an audience. But Jonathan just gathered these people who knew whatever he was going to play, they were going to enjoy.”

After the screenings, Demme would typically do a Q&A with the audience, but he would invert the roles so that it was him asking the questions and the audience talking about the films. “I just remember any Q&A I saw, even on his own films, one of the things I thought was so cool was that when people would ask a question he was always so interested in what they really thought,” remembered filmmaker and animator Charlie Griak. “He wasn't ever up there to hear himself talk about the film. He truly drew out interesting questions and thoughts from everybody — not just people who were ‘film experts.’”

Demme’s style of guiding the discussion forced the theater operators to create a special light setting for Rarely Seen screenings. “We called it the ‘wild card’ light setting,” Gallagher said. “Jonathan never wanted to be on stage after the film. He always loved being on the same level as the crowd; he’d be in front of the audience without a mic talking to them. So we’d have to brighten the lights so people could see him.”

Gallagher and Griak were two of the many young filmmakers that Demme mentored — and Griak’s 2015 debut feature “The Center” was one of the films Demme screened in the series. Each of them described Demme’s guidance in a similar way to how they described the way he led the Rarely Seen discussions. “He wouldn't tell [my editor and me] which scenes needed to come out or change,” Griak said. “He would just give us a concept and then we would work on it for a day or two and then re-show it to him. He had a way of not telling you what to do but telling you the goal to get to. I think that's how you grow as an artist. You're figuring it out on your own.”

The process, Griak said, “really helped me to shape the film into something authentic.” He added that, “Jonathan got me to tell the real story I was trying to tell that was kind of hidden beneath a few layers of dramatization and some theatrical things.”

And when the film was done, Demme invited Griak to tag it with “Jonathan Demme Presents,” something he would also do for Gallagher and a handful of other young filmmakers whose projects he shepherded.

Gallagher’s film was a documentary called “Brothers of the Blacklist,” which told the story of the longest litigated civil rights case in American history. As much as Demme believed in Gallagher’s talents — and he did: I once asked Demme who some of his favorite young filmmakers were and Gallagher was the second name he listed — Gallagher guessed that Demme’s support stemmed foremost from his conviction in the project.

“I don’t think he did it simply because he believes in supporting young filmmakers,”Gallagher said. “I think he was also invested in the stories we were telling. Jonathan was able to meet the main subjects of my film. You could just tell he genuinely cared about their stories and about their lives. I just know from them, having his support meant the world to all the people that were in my film.”

And it meant a lot to the film’s distribution. “‘Brothers’ got into a bunch of film festivals that — now that I’ve worked more, I can kind of say, maybe my film wouldn’t have gotten into as many film festivals or those particular film festivals if it didn’t have Jonathan’s support behind it,” Gallagher said.

The film also confounded Gallagher’s expectations by getting distribution. Passion River Productions, a company that predominantly focuses on getting films into schools, picked up the film. Gallagher speculated that "Brothers of the Black List" is now in approximately 600 school libraries.

After hearing the news that Demme had passed away, Gallagher and another filmmaker named Noah Hutton, who Demme had also met through the JBFC — and eventually helped in much the same way he helped Gallagher — wondered to each other why Demme had chosen to help them. “He didn’t have to do anything for us whatsoever, that’s kind of the confusing part for us right now,” Gallagher said. “The only thing I can feel at this moment is, like, I just hope one day I’m in a situation where I can do the same thing for younger people.”