The U.S. is on a historic streak of record high temperatures 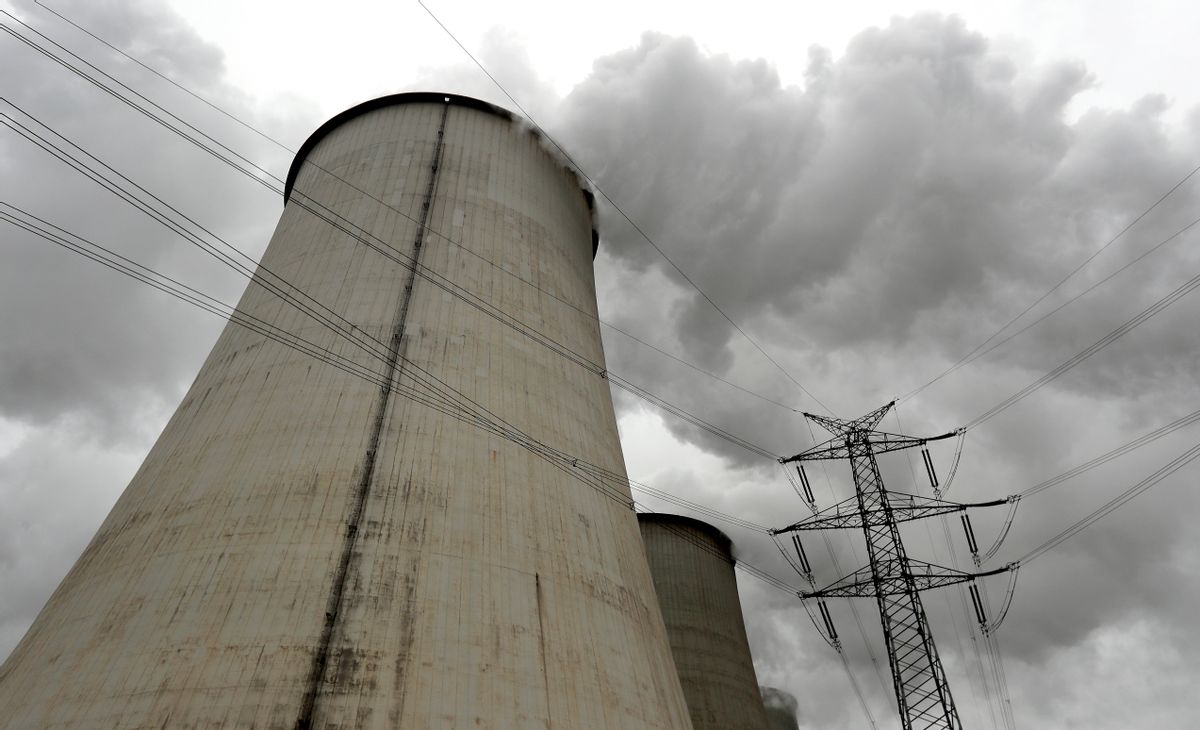 The U.S. is is on a hot streak like no other. April marked yet another month where record highs outpaced record lows.

It’s the 29th month in a row with the odds tipped in favor of record highs, 10 months longer than the previous stretch where highs beat lows in 2011-12. Embedded within the historic warm streak are a series of records-setting records.

Every month of 2016 saw more highs than lows, making it the only calendar year that’s happened. The record high-to-low ratio this February was 49-to-1, making it the most lopsided month ever recorded (besting a record set in November 2016, no less).

The monthly record stretch belies a larger trend where the ratio of record highs to lows has been growing disproportionately with each passing decade. That’s due largely to rising background temperatures driven by increasing carbon dioxide in the atmosphere.

Of the five longest stretches of record highs beating record lows, four of the top five have come since 1998 (the outlier was a tie for 13 months in a row of heat set in 1980-81 and 1920-21, with the latter having comparatively few reports). Since 2000, the average year has had nine months with more record highs.

In comparison, the longest run of months with more lows than highs was only 13 months and came over a period in 1968-69, according to Guy Walton, a meteorologist who meticulously tracks records.

There are likely to be even more highs than lows in the future as carbon pollution drives temperatures higher still. Research published last year showed that by mid-century, highs could outpaces lows in an average year by 15-to-1. That would mean this record stretch could become the norm in the coming decades.

To get a sense of how the scale is tipping toward more highs, check out the monthly breakdown below. Months with more lows than highs are blue while months with more highs than lows are red.