The new documentary "I am Heath Ledger" features footage shot by the late actor. Friends say he was a born director 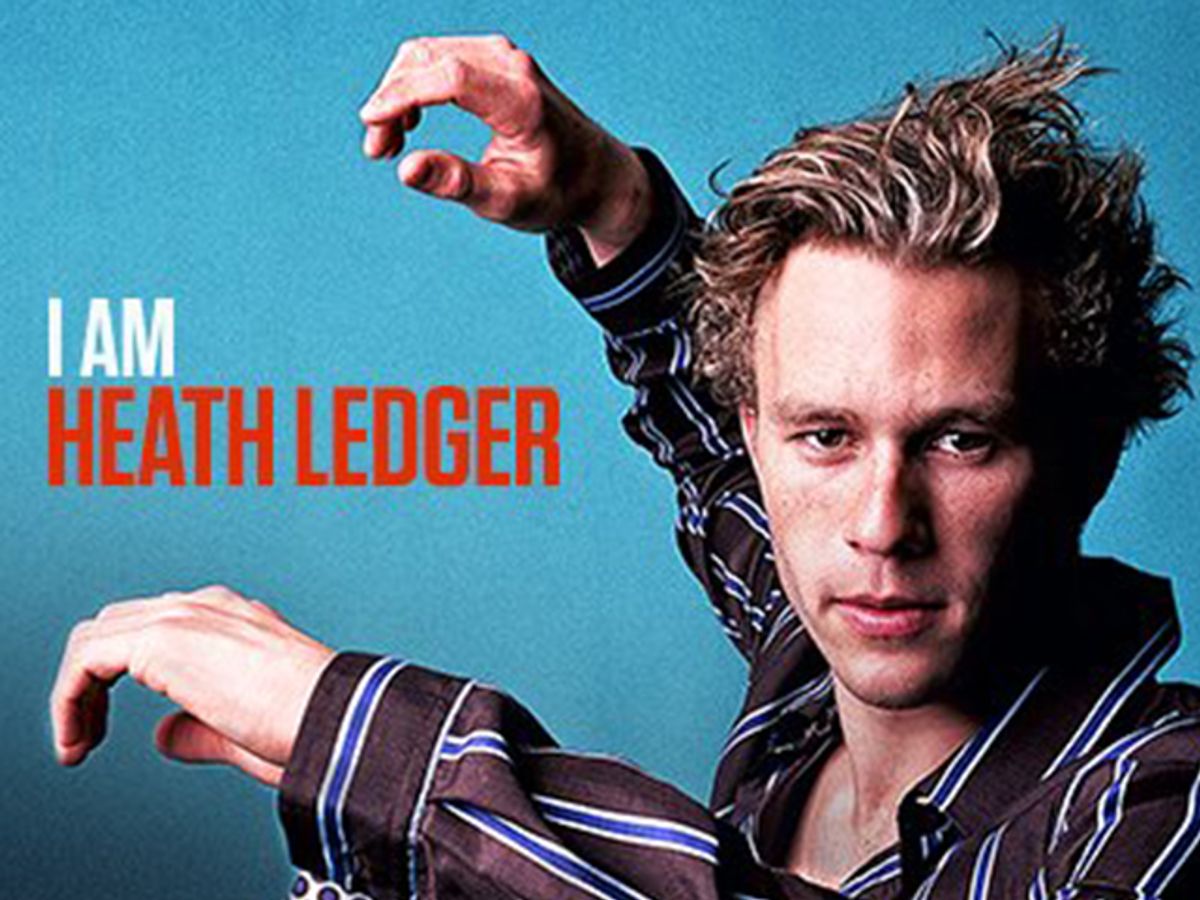 "Beyond being this incredible bright star of his generation as an actor — and we're all familiar with his great work — we found out he was in fact this über-artist, this multidimensional artist who loved photography, art, and music," said director Derik Murray of the late actor Health Ledger.

His appreciation of Ledger's art led the filmmaker to Ledger's friend and former roommate Matt Amato, a producer of the film, who met Ledger when he first came to Los Angeles from his native Australia. Both stopped by Salon recently to discuss their new documentary film "I am Heath Ledger."

Amato and other friends and fellow celebrities featured in the film knew Ledger as a gregarious and high-energy spirit who never went anywhere without a camera with him. He obsessively documented everything, including trips to the corner store.

"He used the camera as a tool, a mirror to his acting abilities," said Murray. "He would perform to the camera, watch to the tape, and do it again over and over and over. He didn't take any take acting lessons. He wasn't going to see an acting coach.  He was using the camera in that fashion."

"He was doing it to break down his self-consciousness," said Amato. "To become more self aware in a constructive way. If you're photographed from every angle, then you know how you look, and then you stop worrying about it."

"Health was very selective of the films he was going to take roles in, and a big part of his selection process was, who were the directors, who could he learn from," said Murray. "And, he built strong relationships with these directors across the board."