8 ways to eat like a hipster without going broke

Just make your own 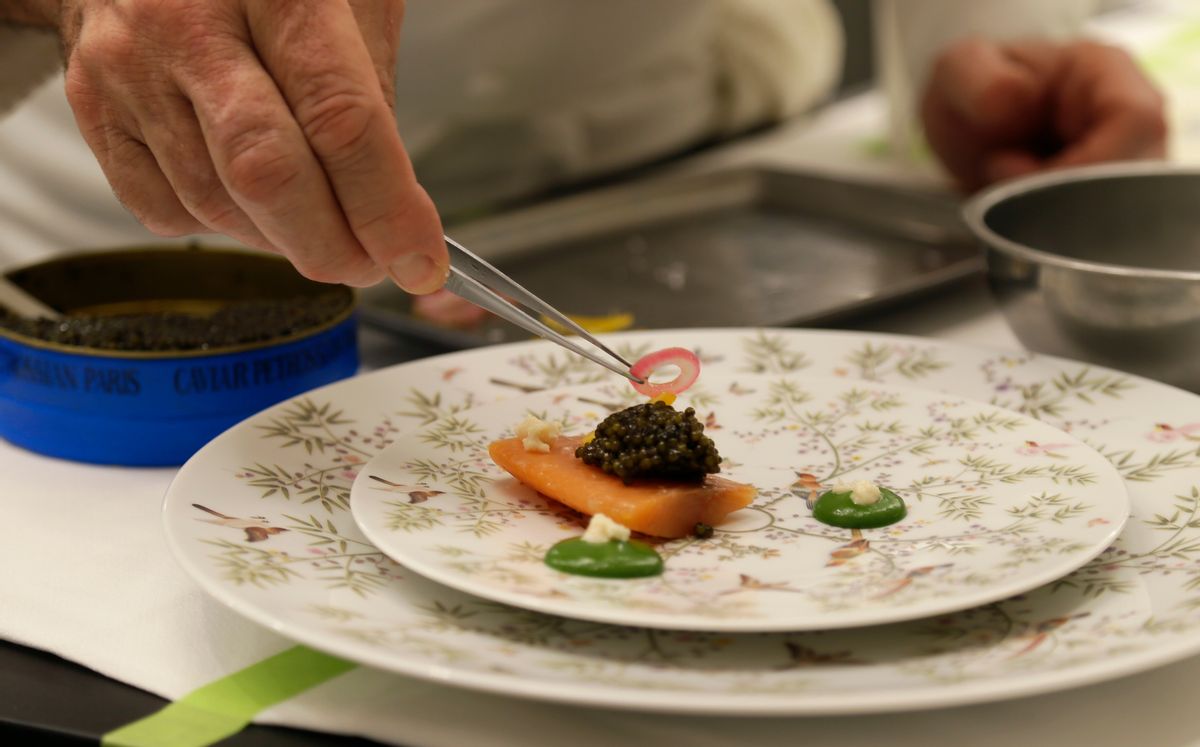 What once was old is new again. And way more expensive. Somehow, basic foods like coffee, guacamole, hummus and smoothies have become attached to the hipster, who is willing to overpay for “artisanal” products, which have become little more than a flashy outfit made from cool packaging and slick branding. Here’s how to save yourself some hard earned cash by getting cozy in the birthplace of handcrafted foods: the kitchen.

You can sprout any kind of whole grain, including buckwheat, oats and quinoa. You can cook them, bake with them, or bake bread with them. Bookmarking an online tutorial is key.

We’re talking mainly mung beans and lentils. Grow them in a jar. Set aside. Eat.

Did you know you can make your own cold brew coffee by using a pillowcase? That’s like super bespoke, right?

If cold brew didn’t get steeping out of your system, it’s time to add kombucha to your science experiment list. Before you begin brewing you own kombucha, you’ll need a “mother,” just like if you’re making sourdough bread. In kombuncha terms, this is called a “scoby” and it’s pretty easy to make, as long as you don’t get weirded out by bacteria growing in your home.

The most basic recipe involves chickpeas, garlic, lemon juice and tahini, but for some reason, people fork over a ton of cash for this stuff. Make it at home instead.

Make your own in a food processor using soaked almonds and salt. That’s it. The Pioneer Woman has an easy-to-follow guide.

7. Green Drinks
Skip the juice bar and blend some fresh spinach leaves (and kale, if you’re adventurous) with some frozen (or fresh) bananas, mangos, strawberries — whatever fruit you desire — and water. Done.

Also known as regular doughnuts with cool fillings and toppings, they aren’t that difficult to make, just time consuming. AllRecipes has a short video that won’t put you to sleep.