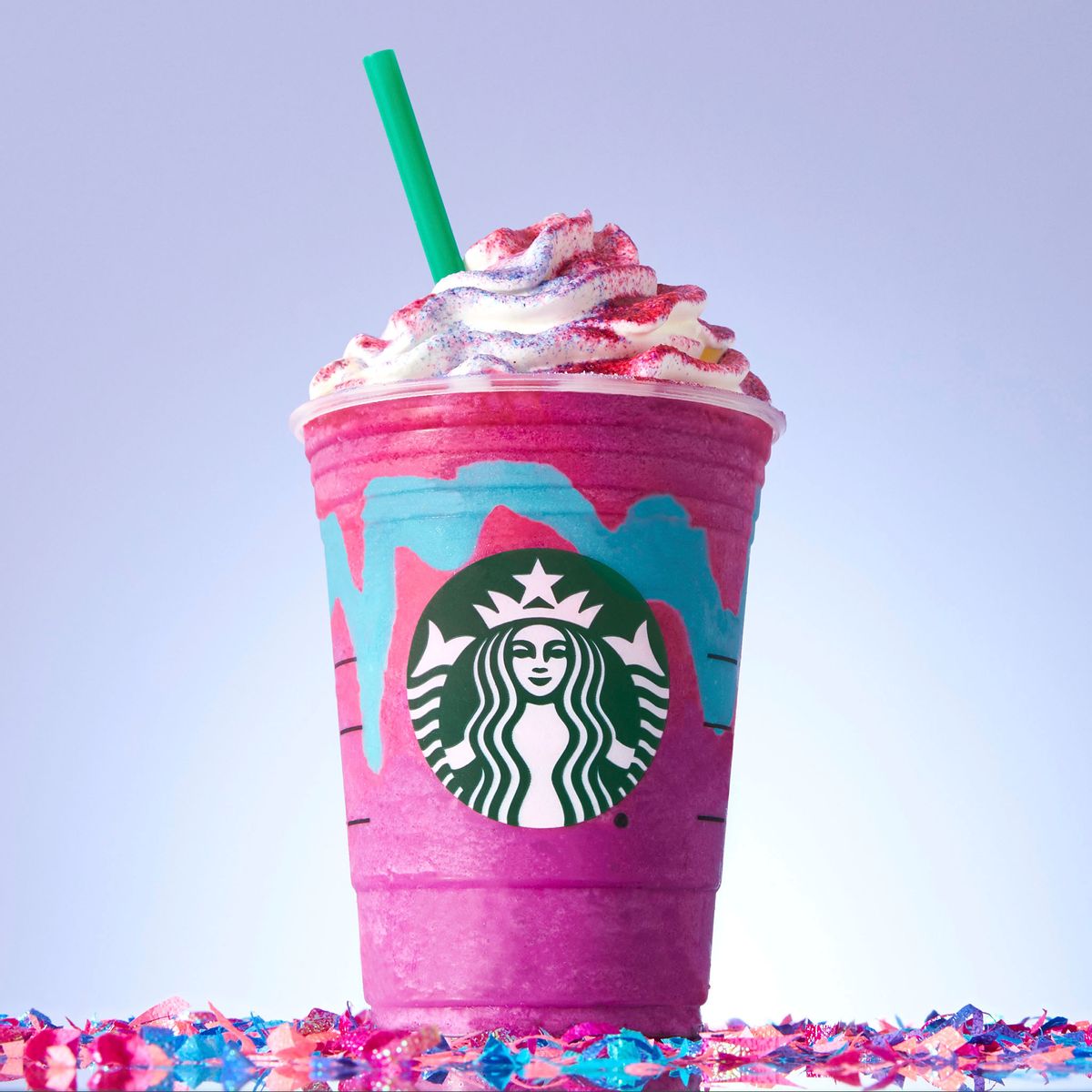 Is anyone else as concerned about the unicorns as I am?!  Like, are they getting royalties for our current obsession with unicorn colored foods? The jury is still out on whether or not this toxic-looking food trend, most recently catapulted into mainstream by Starbucks, is intended for unicorns, made by unicorns, eaten by unicorns, or just simply made to be enjoyed by folks who want to be unicorns. Either way, whoever is partaking in these sugar bombs are sure to become extinct, just like the unicorns?

Unicorn foods are the most beautiful concern I’ve had in a while. We were doing so well with our superfood smoothie bowls and kale salads lately, and now this?! The antithesis of nutrition has got to be these sugary, etherial,  trendy buckets of glitter. Unicorns, I am both concerned for and ashamed of you!

In half of your cream, mix your blueberry powder and scoop into a piping bag or the corner of a ziploc works as well. In the other half of your cream, do the same with the matcha powder. Snip the tips of your piping bags, and using a clear glass or jar proceed to make swirls on the inside of the glass. Set aside. You are ready to make your smoothie base!

Add all ingredients to a high powered blender and blend until smooth. Keep some water on hand to stream in if your smoothie is too thick. Pour into your swirled glass.

Your coconut cream should be nice and chilled, scoop into a mixing bow, add sweetener and vanilla, beat with a hand mixer until nice and fluffy. Scoop into a piping bag or a large ziploc will work great as well. Snip the tip and pipe a large mound atop your smoothie.