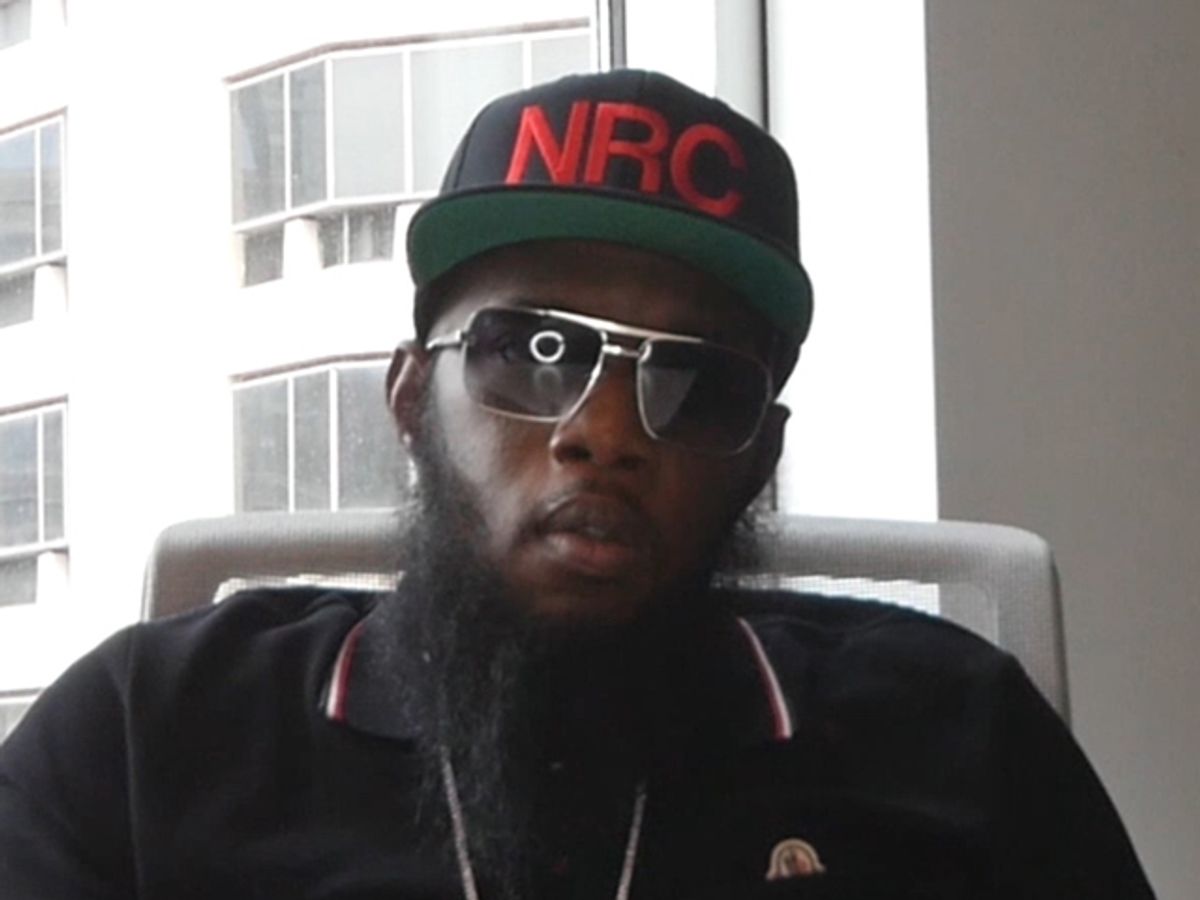 This Salon video was produced by David Manigault

I first heard Freeway back in 2000 on Jay Z’s "The Dynasty: Roc La Familia" album. Freeway ripped the "1-900-Hustler" track with a delivery and rawness that didn’t exist in rap at the time, making him a pioneer in his own right and responsible for playing a role in the resurgence of Philly rap.

Today Freeway has taken on a new mission. Yes, he's still making music, but he's also an ambassador for the National Kidney Foundation and a constant advocate for kidney health awareness. Back in 2015, the 38-year-old rapper was diagnosed with kidney failure and is now on dialysis.

The average person living with kidney failure, similar to what Freeway is experiencing, must go to a clinic two or three times a week for four-hour dialysis sessions, in which a machine acting as an artificial kidney extracts impurities from their blood. The process can be grueling and painful, not to mention time-consuming.

Freeway has been using his personal story to educate as many people as possible about the dangers of kidney failure, as he wasn’t aware of how crucial a healthy diet and getting regular physician check-ups could be. And beyond tweets and talks, Freeway is putting his money where his mouth is, leading marches and giving free performances to raise awareness of the issue, all while sticking to his own dialysis schedule.

I caught up with the rapper recently in Philadelphia, where we talked about his music, the Roc Nation record deal he just signed with Jay Z and his new documentary "Free Will," a film about his journey through dialysis.