Can anyone find an economist who thinks Trump’s tax cuts will pay for themselves? 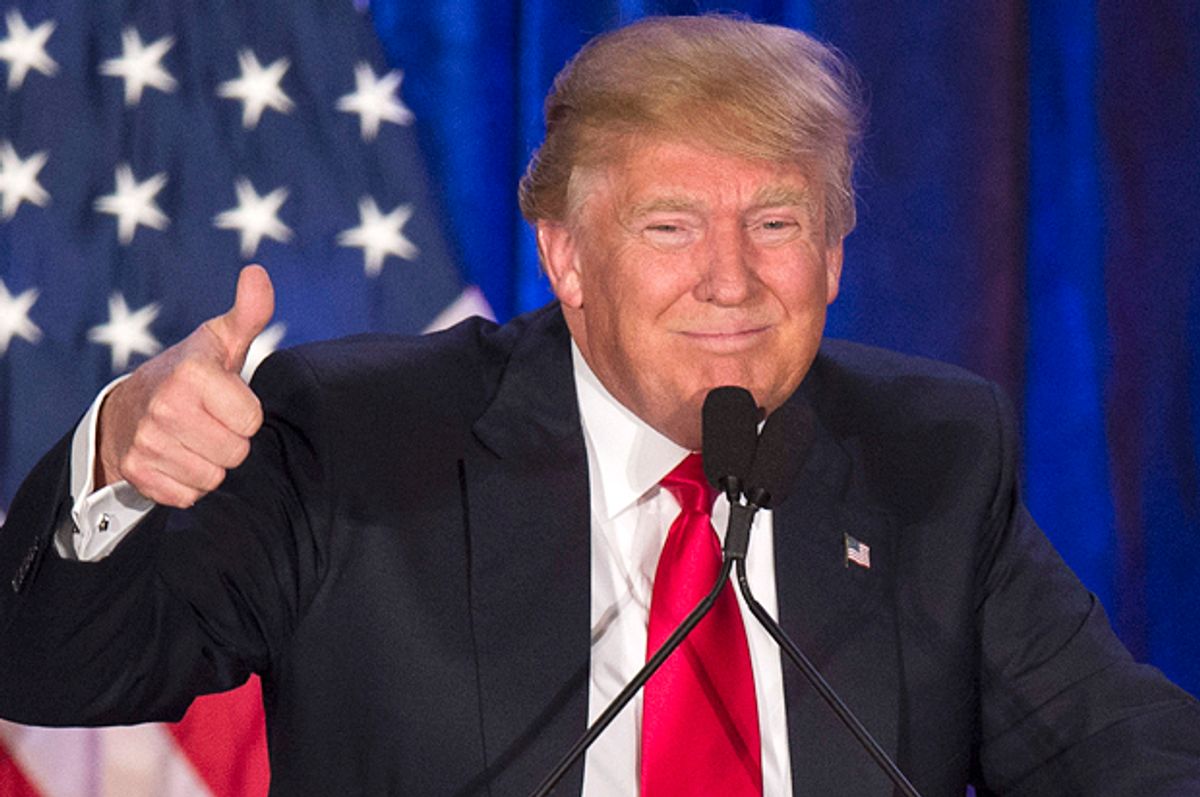 Republicans have long preached the gospel of supply-side economics, the theory that says cutting taxes and stripping away costly, safety-oriented regulations lead to higher tax revenue from increased economic activity — which results in more goods and services, greater competition and lower consumer prices.

In other words, let the wealthy and the private sector keep more of the revenue they generate and they will magnanimously pull people out of poverty by reinvesting money in added business activity instead of helping to fund schools and firefighters.

Critics argue that tax cuts don’t automatically lead to job creation or increased productivity as the rich and corporations don’t always reinvest profit to grow their businesses. Instead of reinvesting funds into his company to hire more employees, a wealthy business owner might instead buy a second home in Boca Raton, Florida, and dump additional money into his IRA. A corporation might use the money it saves through deregulation to shut down a factory in the U.S. and open one in Honduras.

Whatever the case may be, one thing economists seem to be saying about President Donald Trump’s aggressive tax cutting (and spending) plans is that it will most likely increase the national debt. Among other things, Trump is proposing slashing the business tax from 35 percent to 15 percent.

In the latest warning about just how unlikely Trump’s proposals will pay for themselves with increased growth has come from a set of regular and widely read surveys by the University of Chicago's Booth School of Business. In its most recent poll published last week, 35 out of 37 economists disagreed with the following statement: "The tax reform plan proposed by President Trump this week would likely pay for itself through higher economic growth." Most of the 35 experts who disagreed with the statement said they “strongly disagreed.”

On Monday, the two economists who had originally “agreed” with the statement backed away from their initial responses, claiming they had misunderstood the statement.

“I screwed up on that one,” said one of those economists, Kenneth Judd from the conservative Hoover Institution at Stanford University, when asked about his response by The Washington Post’s Max Ehrenfreund. “I meant to say that this is a horrible idea, a bad idea — no chance in hell.”

Bengt Holmström of the Massachusetts Institute of Technology, the other economist, confirmed to the Post that he too had misread the question.

Treasury Secretary Steven T. Mnuchin told a group of investors at a conference in Beverly Hills, California, last week that the government’s loss of revenue from theTrump administration’s tax cuts would be recovered through economic growth and the elimination of tax breaks and loopholes.