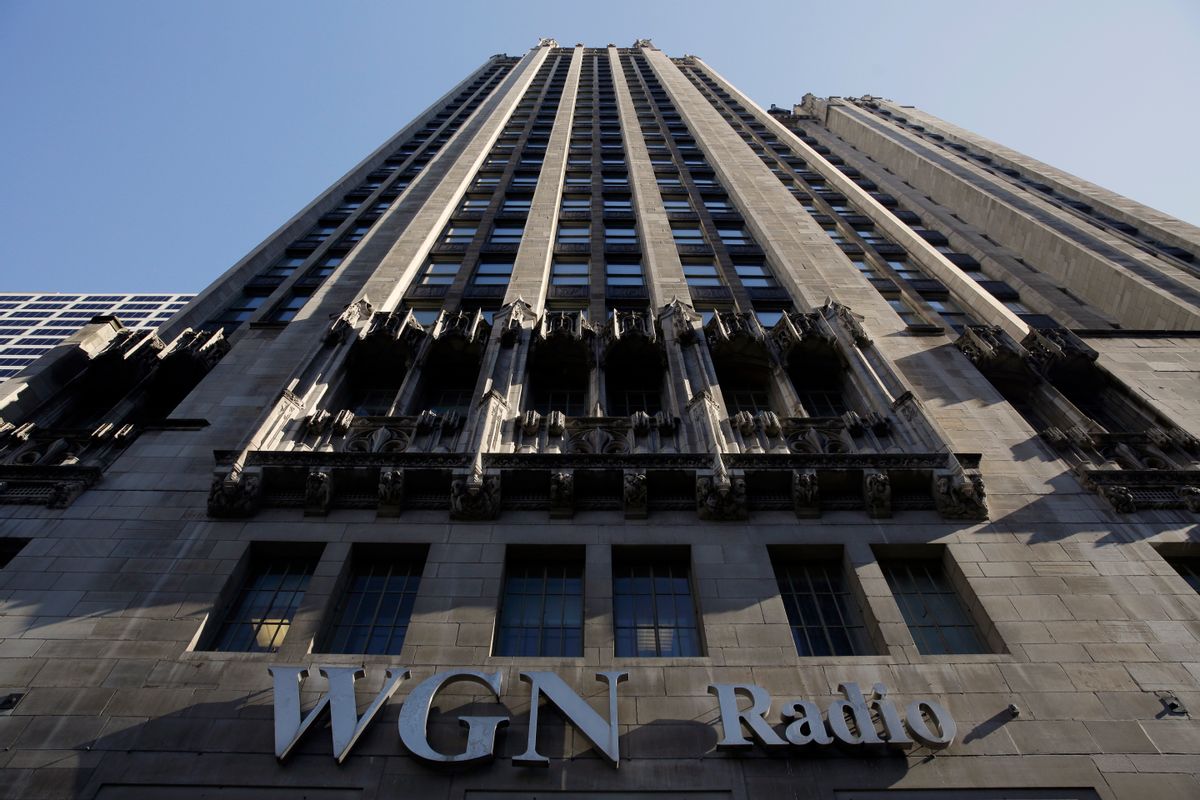 Most Americans have likely never heard of the Sinclair Broadcast Group, even though it is the largest operator of local television news stations in the country. That may change over the next year or so as the company is embarking on an expansion plan that will give it even more reach into America's living rooms.

With Fox News Channel continuing to be mired in legal and financial fallout resulting from the tenure of its controversial founder Roger Ailes, Sinclair's expansion strategy couldn't be better timed as the market for right-leaning media is in a crucial state of flux.

According to Reuters and several other news organizations, Sinclair has almost completed negotiations for an approximately $4 billion bid to acquire Tribune Media, a smaller television company that owns or operates 42 local stations along with several cable channels, including WGN. Sinclair now owns 173 stations in 81 markets.

While the local station acquisitions would certainly expand the reach and revenue of Sinclair, the WGN purchase may be the most significant part of the deal for the company. Sinclair has long been aiming to launch its own cable news channel to directly compete with Fox News Channel for right-leaning news viewers.

The plans are far from secret. In 2013 Sinclair publicly began discussing its intentions after it completed the purchase of several stations plus a Washington area local cable news operation.

The idea at the time was to merge the production capabilities of News Channel 8 with the reporting talents of the employees of its many local stations.

Sinclair has already done something like that with the American Sports Network, a sports television production company that broadcasts games from lesser-known colleges and universities to Sinclair properties and also sells them to other cable and broadcast channels.

Adding WGN to its portfolio will allow Sinclair to begin beefing up its news operations to achieve a truly national audience for its content. WGN America is in the basic package of most cable and satellite companies and available in just more than 62 percent of households with televisions, according to television data company Zap2it.

That type of reach is critical because the biggest problem for any new cable channel is convincing cable operators to carry that channel. This has been an enormous difficulty for several would-be Fox News competitors, including NewsMax, The Blaze and One America News. All of them have had difficulty gaining carriage, and it's greatly harmed their ability to reach potential viewers who might be willing to switch loyalties in light of several big changes to the Fox News lineup, including the firing of its top-rated host Bill O'Reilly and the departure of Megyn Kelly, a rising star at the channel who departed for NBC.

Fox News and its parent company, 21st Century Fox, seem to be well aware of just what Sinclair could pull off. Indeed 21st Century was also interested in purchasing the Tribune stations but, according to Reuters, never submitted a bid.

Sinclair's purchase of Tribune might not go off completely without a hitch. While the Federal Communications Commission announced in April that it was going to increase some of the limits on station ownership placed on media companies, the combined Sinclair-Tribune behemoth may still exceed the restriction that a firm cannot reach more than 39 percent of U.S. households.