Macron beats Le Pen, but can he lead France?

This is only the beginning of a long struggle for Macron 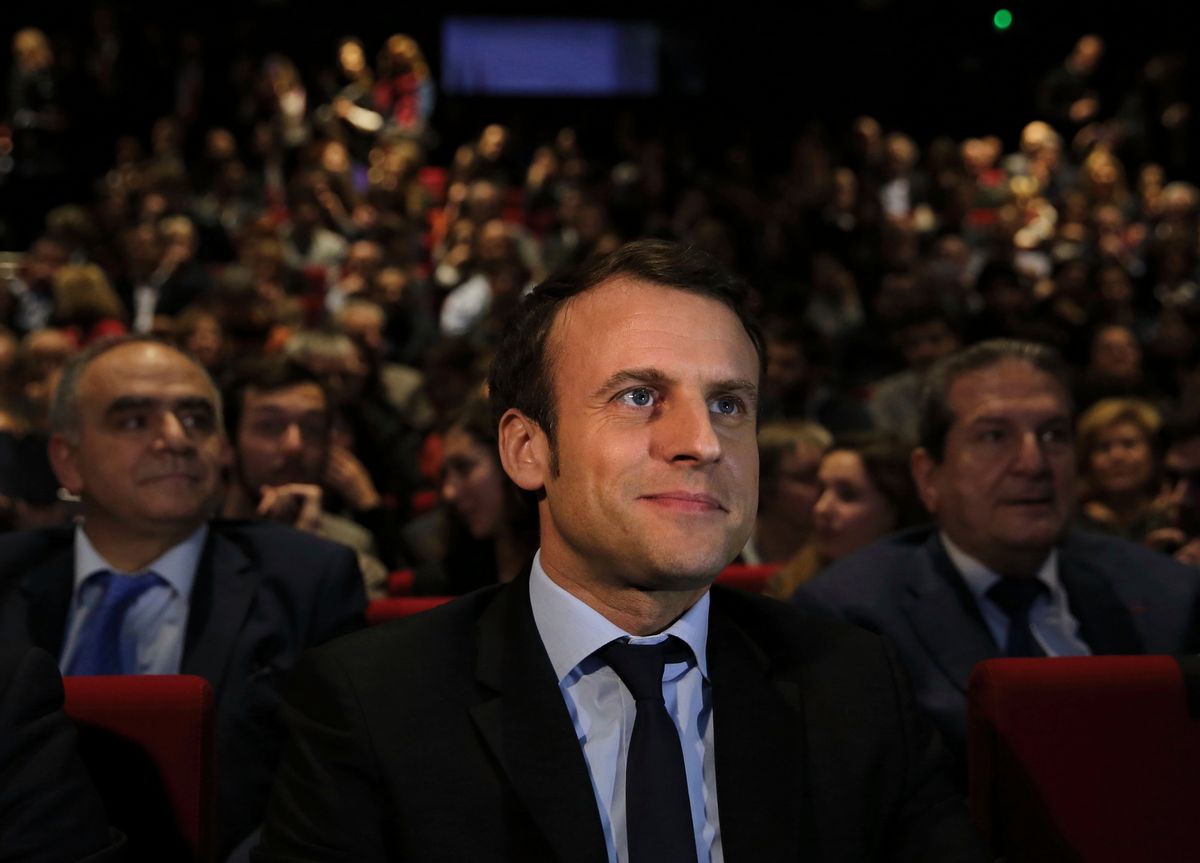 In the second round of the French presidential election, extremism lost.

It is less clear what won.

Estimates after the polls closed had Emmanuel Macron winning with 63.7 percent of the vote. National Front candidate Marine Le Pen took approximately 36.3 percent. That’s less than the 40 percent some polls gave her as recently as two weeks prior to the vote, but more than twice as much as the 17.8 percent her father, Jean Marie Le Pen, received in his 2002 face-off against former president Jacques Chirac. Turnout was lower than any presidential election since 1969, with 23.5 percent of registered voters staying home. What’s more, 12 percent of those who did show up submitted a blank ballot, more than double the number of blank votes in previous elections.

Macron has won the presidency, but he has yet to demonstrate that he can rally a majority of the French behind a coherent set of policies or attract a majority in Parliament.

The last-minute revelation that Macron’s campaign organization “En Marche!” — meaning “Let’s get to work!” — had been the target of a “massive and coordinated hacking operation” seems to have had little effect on the outcome. Approximately 14.5 gigabytes of emails and documents from Macron’s campaign appeared online only hours before the beginning of the traditional 44-hour media silence before the polls open. Macron’s campaign immediately announced that false documents had been included in the release. The identity of the hackers remains under investigation, but some are already pointing at Russia.

The hacking attack, coming on the heels of similar attempts to influence the outcome of the U.S. presidential election in November 2016, was not a complete surprise. It indicates the extent to which democracies throughout the world are subject to manipulation by outside forces. This is the new normal.

Macron’s plans for his presidency rest almost entirely on his plans for economic reform. Key initiatives in the weeks to come will include a reform of the labor code designed to make it easier for employers to hire and fire workers and simplification of the regulations affecting small businesses. He has promised to shrink the number of state employees and establish stronger ethics rules for the public sector. He will also look to reinforce European cooperation through partnership with Germany.

The voters’ choice of Macron was a resounding defeat for Marine le Pen, whose extremism became more pronounced in the final days of the election. With her poll numbers declining, she clearly decided to go for the jugular. Her aggressive attacks and mocking tone during the televised debate on May 3 broke a long-established tradition of more genteel self-presentation in such events. She accused Macron of being “the cherished child of the system and of elites” and “the candidate of savage globalization.” Macron responded by accusing her of “permanently lying” about her own positions.

For years now, Le Pen has been saying that she “purged the devils” from the French National Front, the racist and xenophobic party founded by her father, Jean Marie Le Pen. Her father was well-known in the 1980s and 1990s for minimizing the place of the Holocaust in the history of World War II. Marine Le Pen attempted to move beyond this sort of controversy after she took over the party in 2009.

Much of her work was undone when she appointed a known Holocaust denier to replace her as interim head of the National Front after the first round of the election on April 23.

Jean-François Jalkh stepped down from his post within 24 hours, but the damage was done. Jalkh was not well-known to the French public, but he has long been a central figure within the National Front, and he played a crucial role in establishing Marine Le Pen as the successor to her father in 2009.

Representatives of France’s bitterest political traditions — which include anti-Semitism, collaboration with the Nazis, support for fascism and the die-hard defense of French imperialism — still exist within Le Pen’s party. The National Front remains deeply attached to an embittered vision of France as an aggrieved nation under siege from outside forces that include foreign migrants, European bureaucrats and financial elites.

In the absence of candidates from France’s traditional parties of the center left and center right, which failed to attract support in the first round of voting, Macron became the default candidate of grownups in France. He was an establishment candidate unencumbered with the baggage of a traditional party affiliation. This allowed him to appear as a fresh alternative to the unpopular presidency of François Hollande, but his lack of an established party network to support his initiatives creates an enormous challenge in the coming months.

Macron’s vision is of a France that can remain open to the world and to Europe, in spite of the challenges posed by terrorism and cultural and religious diversity. The governments of France’s European neighbors, especially Germany, will welcome his election even as right-wing nationalists throughout the world will celebrate Le Pen’s strong showing.

Macron’s promise that France can be both economically dynamic and faithful to its tradition of social solidarity has yet to be demonstrated. His success depends on his ability to rally a majority behind his program in the legislative elections. Those will take place in two rounds. On June 11, the first round will feature candidates from multiple parties. On June 18, there will be runoff elections in districts where no candidate received more than 50 percent of the vote.

Current polls show Macron’s new party, En Marche!, winning between 249-286 seats in Parliament, which would be enough to make it the largest party in France but not enough to claim a majority in the 577 seat assembly. To win that many seats, Macron will have to run a candidate in every district — and he will have to do this with an organization that has never run a legislative campaign before. The National Front, meanwhile, is projected to win only 15-25 seats. With long experience in municipal politics, however, the National Front is not likely to go away.

This is the beginning of a long struggle for Macron, not the end of one.