Think about it: Here's the best way to cover the Donald Trump administration 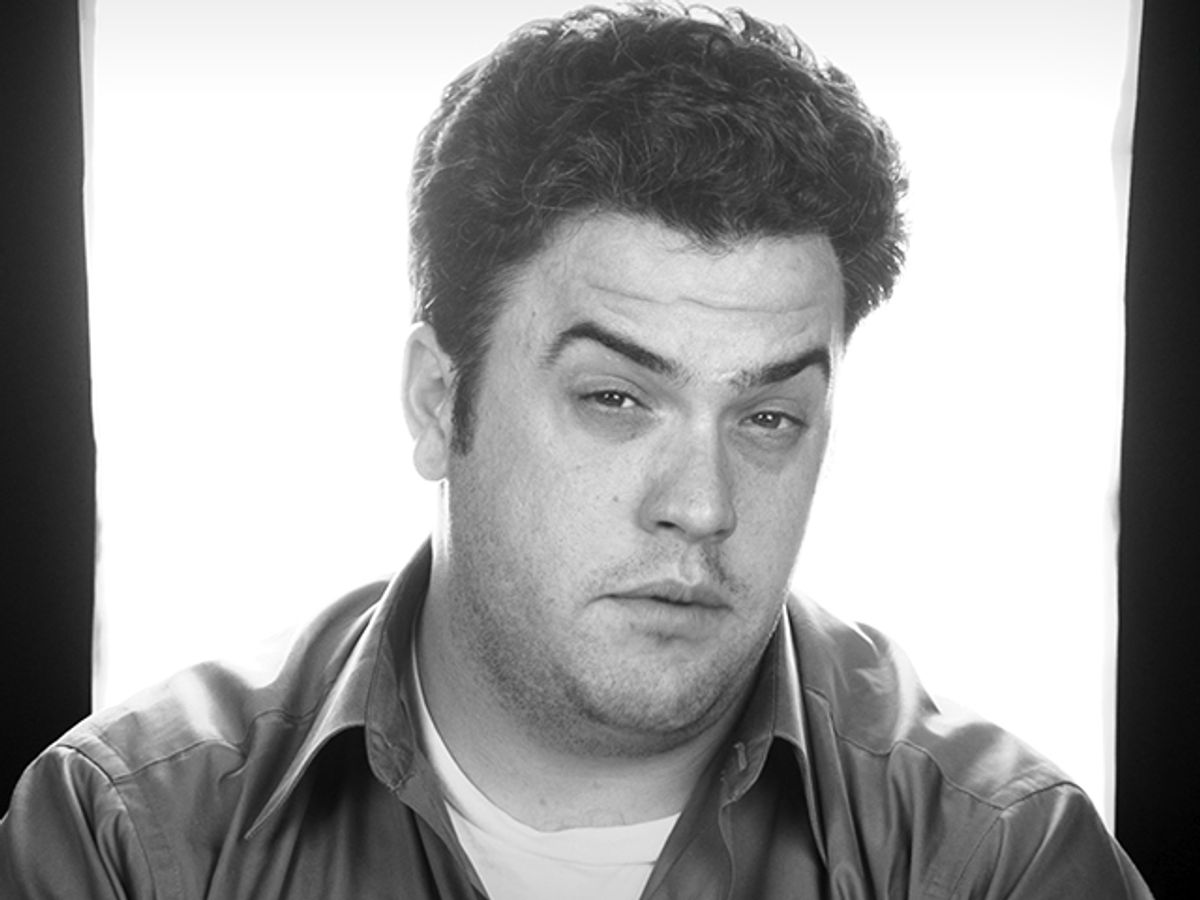 Think about it for a minute: For a president who says he's angry at the "Fake news" media, he sure spends a lot of time with them.

After all, there have been a lot of interviews he's had, his senior staffers have had, and his communications staff have had with members of the press. According to people who cover the White House, this hatred of the media is just for show.

He likes this interplay with the media. That’s why Sean Spicer, a man who cannot speak straight and who lied during his first official act as press secretary, still has a job. When the media gets hostile, he gets hostile back.

And, according to Trump, it gets great ratings.

So it's time to consider how we go about covering the White House, and politics in general.

On one hand, I believe it’s a good thing that cable news is suddenly interested in the machinations of politics. Where was that six years ago — or even six months ago — when we were seeing massive panels discussing Kim Kardashian?

That gets lost in the shuffle. So maybe it’s time to talk about the important things that are coming out of the White House.