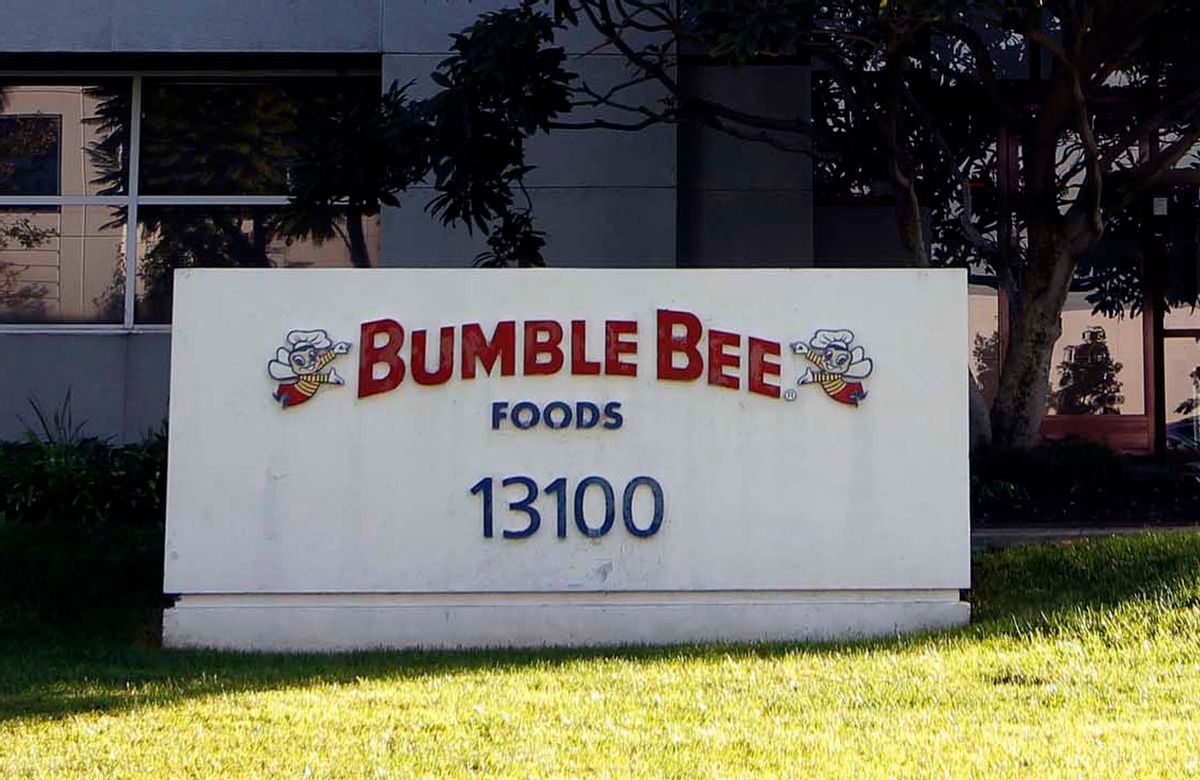 There's something fishy going on with Bumble Bee tuna.

The mega-tuna company has agreed to plead guilty to a "conspiracy to fix, raise and maintain the prices of packaged seafood sold in the United States," according to the Justice Department in a statement released Monday.

The Justice Department charged that the company engaged in price-fixing from 2011-2013. Bumble Bee has agreed to pay a $25 million criminal fee, which could increase to $81.5 million if the company is sold.

"We accept full responsibility for needing to earn back any lost trust in our company and will do so by acting with integrity and transparency in every way we operate our business," Bumble Bee General Counsel Jill Irvin said in a statement.

The company's senior vice president of sales agreed to plead guilty this past December and was placed on paid leave.

“Companies small and large hold a great deal of the American people's trust and this type of unfair, greedy behavior will not be tolerated," John F. Bennett, special agent in charge of the FBI’s San Francisco Division, said.

The amount Bumble Bee overcharged customers has not been made clear, but the company has some serious foulness to address, and this time, it's not the tuna.