Google confessional: Your search engine knows if you regret having kids

We ask Google things we wouldn't mention in polite company, and Google remembers 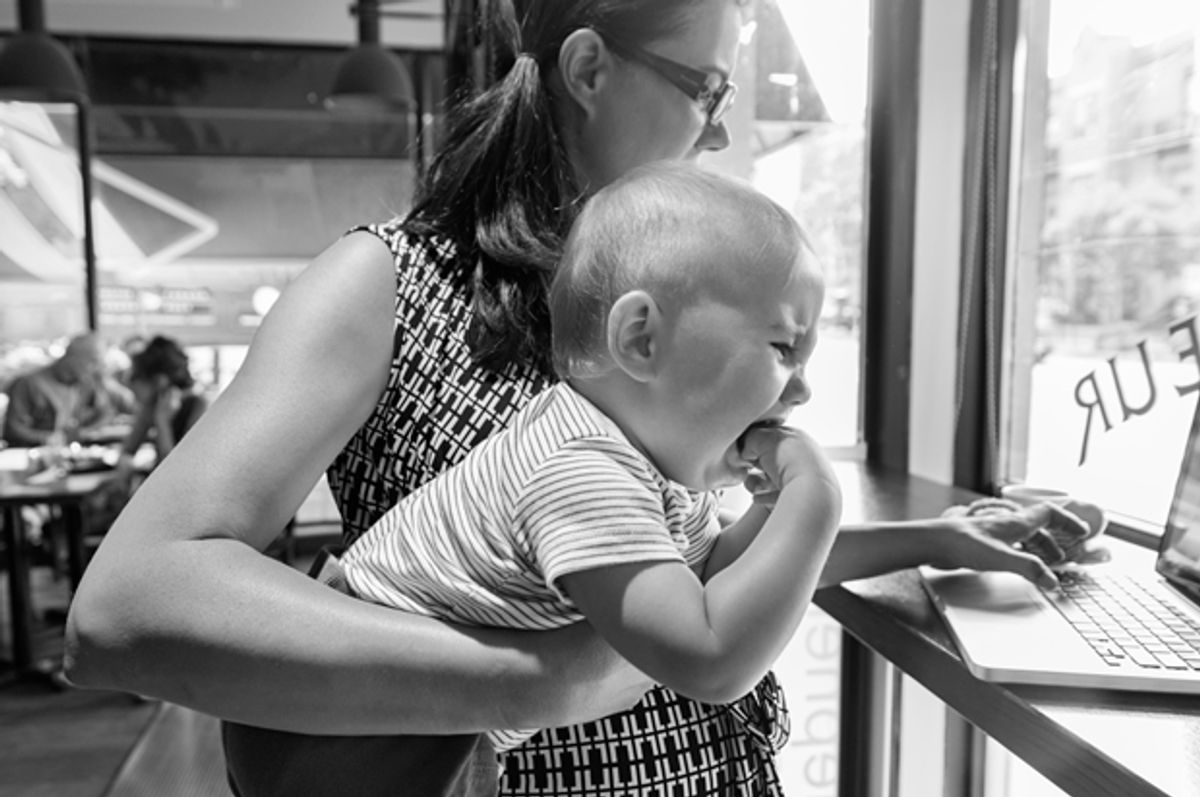 Excerpted from “Everybody Lies: Big Data, New Data, and What the Internet Can Tell Us About Who We Really Are” by Seth Stephens-Davidowitz (Dey Street Books, 2017). Reprinted with permission from Dey Street Books.

Think of your own experience using Google. I am guessing you have upon occasion typed things into that search box that reveal a behavior or thought that you would hesitate to admit in polite company. In fact, the evidence is overwhelming that a large majority of Americans are telling Google some very personal things.

Need more evidence that Google searches can give a different picture of the world than the one we usually see? Consider searches related to regrets around the decision to have or not to have children. Before deciding, some people fear they might make the wrong choice. And, almost always, the question is whether they will regret not having kids. People are seven times more likely to ask Google whether they will regret not having children than whether they will regret having children. After making their decision—either to reproduce (or adopt) or not—people sometimes confess to Google that they rue their choice. This may come as something of a shock but post-decision, the numbers are reversed. Adults with children are 3.6 times more likely to tell Google they regret their decision than are adults without children.

One caveat that should be kept in mind: Google can display a bias toward unseemly thoughts, thoughts people feel they can’t discuss with anyone else. Nonetheless, if we are trying to uncover hidden thoughts, Google’s ability to ferret them out can be useful. And the large disparity between regrets on having versus not having kids seems to be telling us that the unseemly thought in this case is a significant one.

Let’s pause for a moment to consider what it even means to make a search such as “I regret having children.” Google presents itself as a source from which we can seek information directly, on topics like the weather, who won last night’s game, or when the Statue of Liberty was erected. But sometimes we type our uncensored thoughts into Google, without much hope that it will be able to help us. In this case, the search window serves as a kind of confessional.

There are thousands of searches every year, for example, for “I hate cold weather,” “People are annoying,” and “I am sad.” Of course, those thousands of Google searches for “I am sad” represent only a tiny of fraction of the hundreds of millions of people who feel sad in a given year. Searches expressing thoughts, rather than looking for information, my research has found, are only made by a small sample of everyone for whom that thought comes to mind. Similarly, my research suggests that the seven thousand searches by Americans every year for “I regret having children” represent a small sample of those who have had that thought.

Kids are obviously a huge joy for many, probably most, people. And, despite my mom’s fear that “you and your stupid data analysis” are going to limit her number of grandchildren, this research has not changed my desire to have kids. But that unseemly regret is interesting—and another aspect of humanity that we tend not to see in the traditional datasets. Our culture is constantly flooding us with images of wonderful, happy families. Most people would never consider having children as something they might regret. But some do. They may admit this to no one—except Google.

Book Excerpts Books Everybody Lies: Big Data New Data And What The Internet Can Tell Us About Who We Really Are Google Search Engines Technology