The #NuggsforCarter guy wins his year of free chicken nuggets

Carter Wilkerson's chicken nuggets tweet is now the most retweeted of all time, which has to count for something 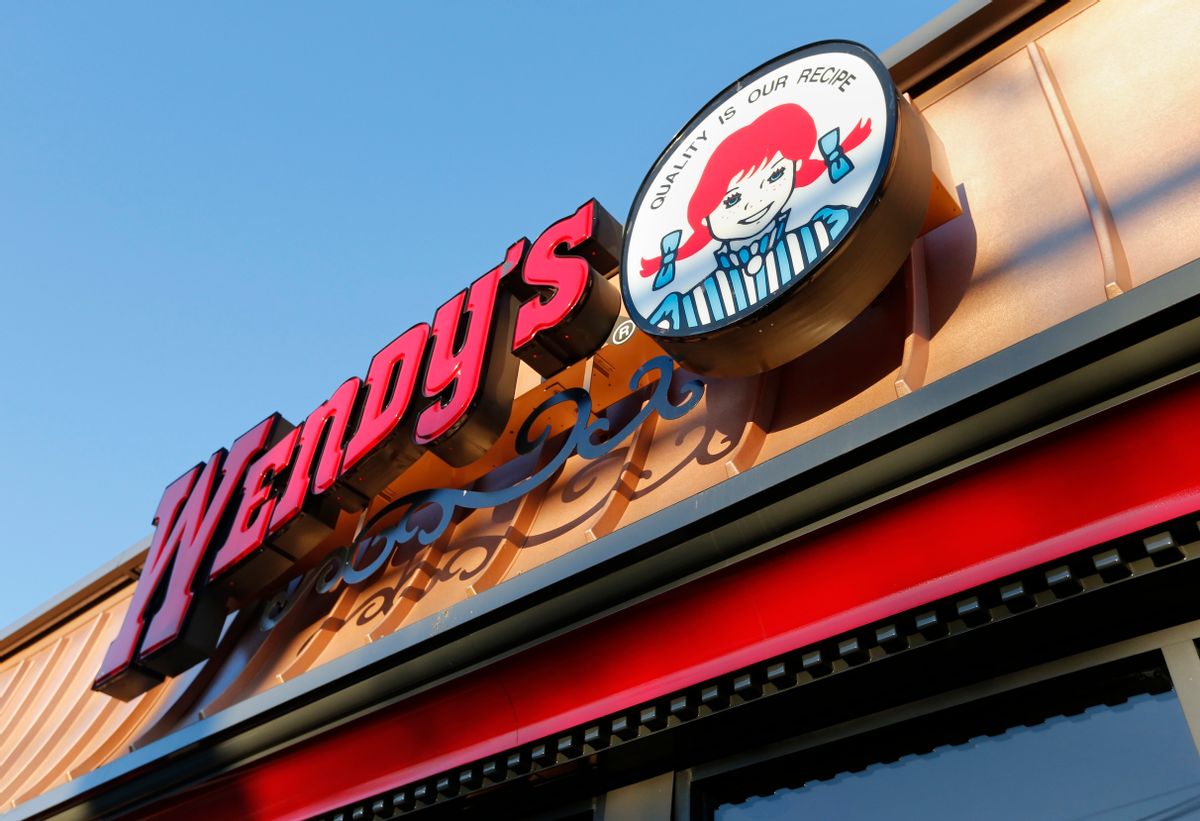 If you're also into chicken nuggets, or just random, viral content on the internet, then you've probably seen his Twitter campaign for a year of free Wendy's nuggets.

Wendy's said he needed 18 million retweets for the year supply, but after Wilkerson's original tweet reached 3.4 million retweets — officially beating Ellen Degeneres' epic selfie at the Oscars three years ago — Wendy's has decided that breaking the the all time record is good enough, and the man will get his nuggs.

Even though 3.4 million retweets is barely 20 percent of Wendy's original offer, Wilkerson has used the attention and social media support to raise money for the Dave Thomas Foundation for Adoption, by selling #NuggsforCarter merchandise backed by a full on Nuggsforcarter website. This kid is serious.

According to Wilkerson's website, this all started as a joke, but his love for chicken nuggets is real. He said, growing up, all his friends wanted to be doctors and firefighters, but Wilkerson just wanted to be a chicken nugget: "When I got older, I realized that this dream of mine was not physically possible. I was deeply saddened until I thought of a solution. People say 'You are what you eat,' so I ate chicken nuggets. I was running low so I reached out to my favorite nugget supplier Wendy's in hopes they would fulfill my dreams. And here we are today," he writes. Wilkerson says now, he's "making Twitter history."

Although Wilkerson got his nuggs, he's still not giving up on the 18 million goal.

Did Wendy's just give Carter Wilkerson the participation award or is the way he mobilized on social media inspiring? Your retweet tells.