On the Salon 5, CNN's W. Kamau Bell — possibly Denzel's biggest fan — runs down the roles Denzel should have played 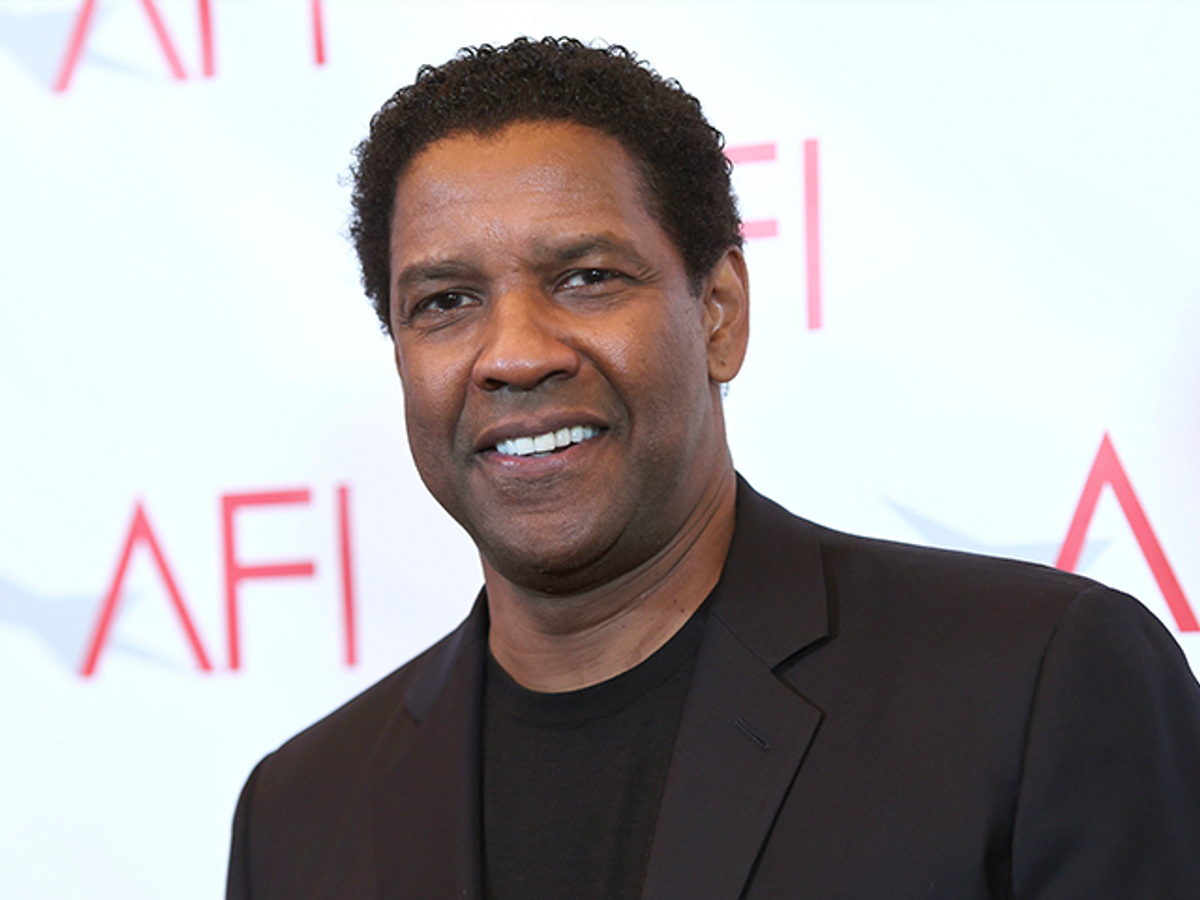 This Salon 5 video was produced by Alexandra Clinton

“You motherfuckers will be playing basketball in Pelican Bay when I get finished with you! SHU program, nigga,” Alonzo tells a crowd of gangsters. “Twenty-three-hour lock-down! I’m the man up in this piece! Who you think you fucking with?! I'm the police! I run shit here! You just live here!”

That's a quote from "Training Day," the 2001 film in which Denzel Washington played Detective Alonzo Harris. At points in the film his portrayal of a crooked cop was so accurate I forgot that I was watching a movie. His anger, his sarcasm and how he used his badge to dominate every situation felt too real. Washington won a well-deserved Academy Award for his work in that film, in an era when many feel like African Americas are constantly getting snubbed for major acting awards. I personally think he got snubbed this past year for directing and acting in "Fences," but I’m biased — I think Denzel should win for every film he is in every year.

So yeah, Denzel was one of the few blacks winning Oscars before April Ryan’s #OscarsSoWhite hashtag put pressure on Hollywood to honor more black actors. He’s that good — so good, in fact, that author, stand-up comedian and host of CNN’s "United Shades of America" W. Kamau Bell created an entire podcast about it. The name of show is "Denzel Washington Is The Greatest Actor Of All Time Period."

The show is on pause right now, but it is coming back. So in honor of Denzel the Great, Bell and I teamed up for a special episode of The Salon 5 to name five roles that we would have loved to see Denzel play.