WATCH: What can JFK's speeches teach us today? 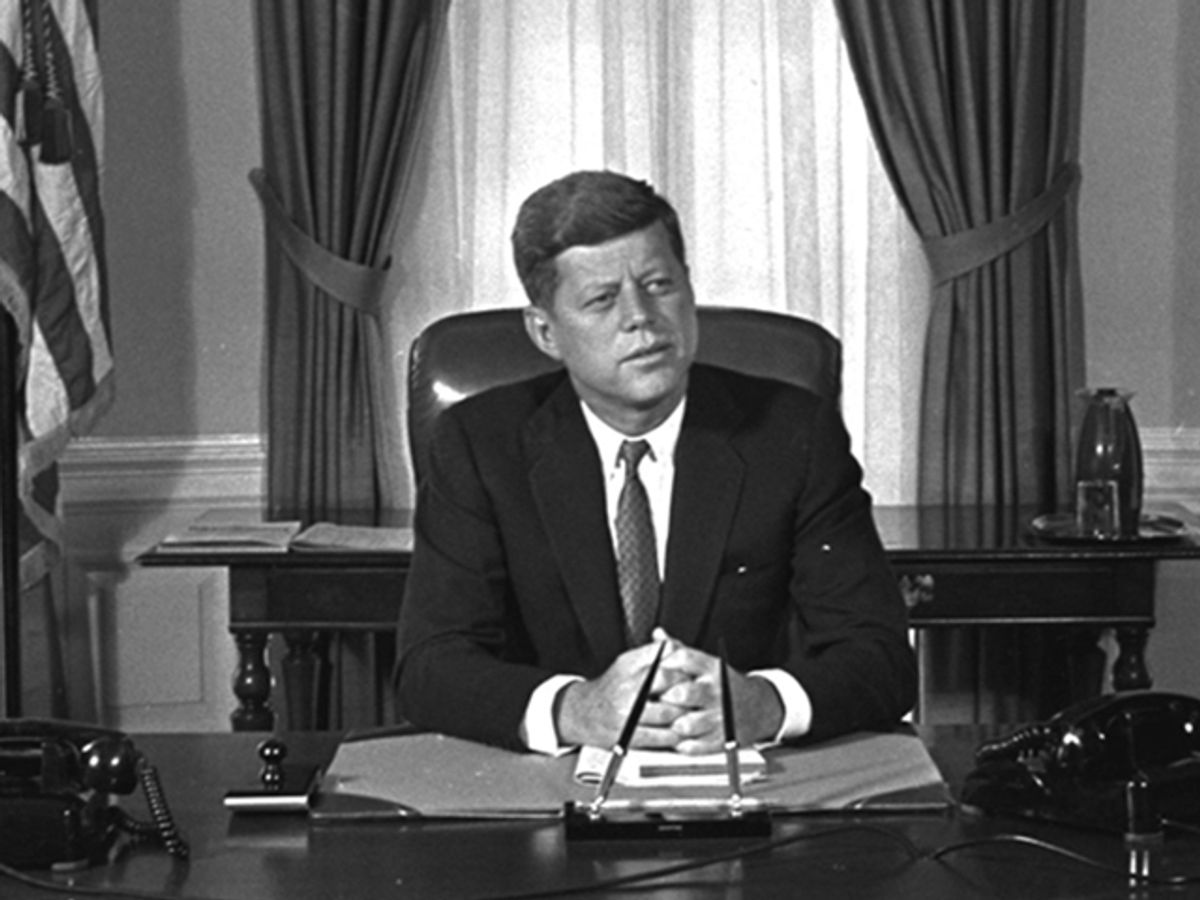 “The founders of the American Constitution were also the founders of American scholarship. The works of Jefferson, Madison, Hamilton, Franklin, Paine, and John Adams — to name but a — influenced the literature of the world as well as its geography. Books were their tools, not their enemies.”

The above is a quote from John F. Kennedy’s Harvard speech in 1956, where he discussed the politician and the intellectual. The current political climate has caused many to reject politics, mainly because standards for our leaders have sunk to unimaginable lows. Who would think our chief executive, arguably the most important person in the country, would tweet more than a teenager, brag about grabbing women by the genitals and feud with Meryl Streep? One would think political figures would evolve, right? We can call that wishful thinking.

Our current reality TV-helmed administration has made it cool to not be smart, spearheading a wave of anti-intellectualism with followers across the country rejecting academia, books, our most trusted news agencies and, naturally, anyone telling the hard truths about the president. Those of us that do respect knowledge are stuck, and caught up in the nostalgia of a time where brains mattered.

Luckily, Stephen Kennedy Smith can help us out. Smith stopped by the Salon studio recently to talk about his new book, "JFK: A Vision for America." It’s an amazing collection of quotes, speeches and photos that capture the illustrious and too-brief career of one of our nation's most dynamic presidents. Smith gave us all of the details on the creation of the book, things we didn’t know about the Kennedys and the type of advice he thinks JFK would give Donald Trump.