This video captures the performance piece everyone's talking about

See the premiere of Samora Pinderhughes’ video for “Momentum Pt. 2” from his beloved "The Transformations Suite" 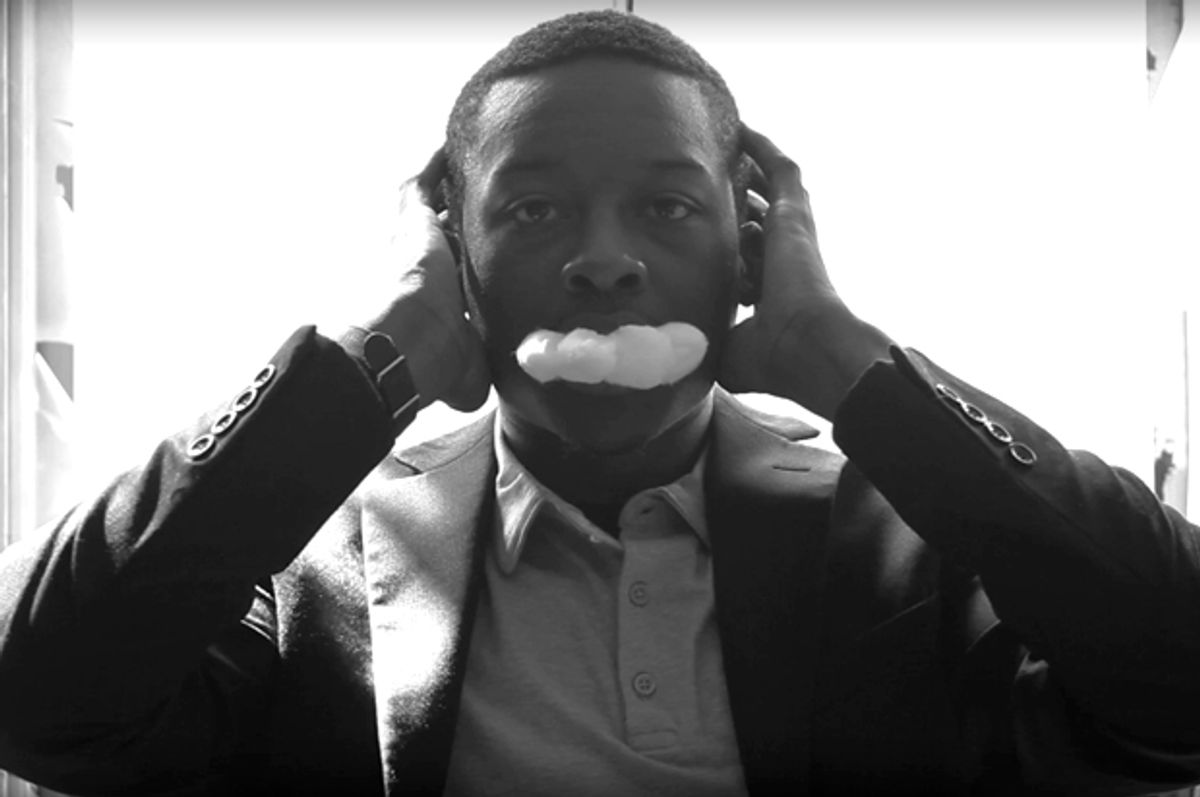 In a bid to even that out, Salon is premiering a video for the suite’s penultimate track, “Momentum, Pt. 2.,” by Pinderhughes himself.

Pinderhughes shot the video in black and white and interspersed clips of Civil Rights-era footage with those of contemporary racial justice protests. Young black people hold signs with messages such as “AN END TO SURVEILLANCE/ DEMILITARIZE/DISARM THE POLICE.” The video’s message is clear: Racial justice issues are ongoing; the battles of today are a continuation of the battles of the past.