As kids increasingly turn to social media for news, these features let them determine what's legit 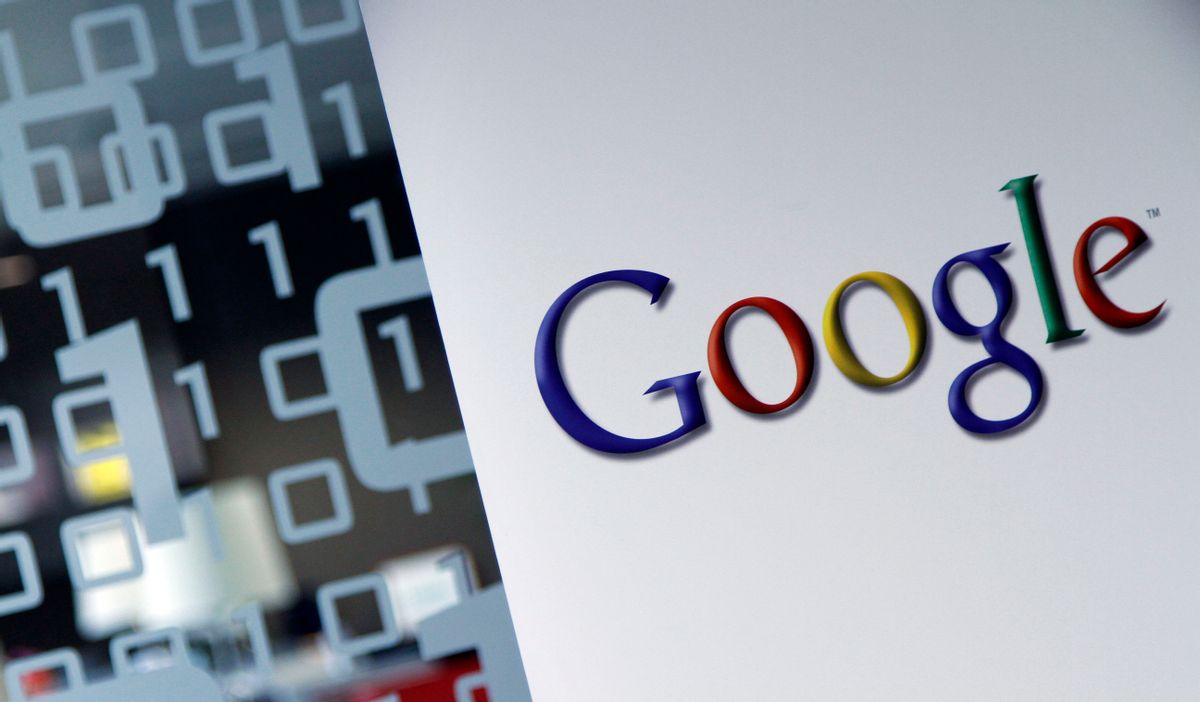 You probably tell your kids not to believe everything they read. But what you really mean is, "Don't believe everything you read without verifying it first." Separating fact from fiction has become a challenging but important step in an online environment where false claims, half-truths, and outright lies are vying for clicks, shares, and likes. Now, the internet's most popular services are fighting back -- and not a moment too soon: As Common Sense's March 2017 report shows, tweens and teens prefer getting their news from social media such as YouTube, Facebook, and Twitter.

Until recently, top social and search sites Google, Facebook, and Twitter permitted almost any "news" to grace its platforms. So long as the information didn't violate their terms of service (bullying or illegal stuff, for example), they relied on users to flag problems or simply duke out their opinions publicly. But some users with less-than-stellar intentions took advantage of this policy to circulate misinformation, influence opinion, make money, and discredit rivals.

Encouraging your kids to dig deeper is a smart way to help them develop crucial media-literacy skills. Once they start using the internet to share information, research articles, and follow interesting people, they should know how to find reliable information by cross-referencing sources, using fact-checking sites, and looking for telltale signs of real and fake news.

Now, kids have more tools to help in this effort. See how these online media giants are tackling this challenging topic:

Google's Fact Check. If your kid is researching information using Google News (either the site or the app), he or she may come across Google's Fact Check tag. A "fact check" only comes up if the story is controversial, which Google determines in various ways. Google doesn't label the story true or false, but it encourages users to do more digging.

Facebook's Disputed Tag. When stories have been flagged as iffy by users or Facebook's algorithm, Facebook checks with online fact-checkers Snopes and PolitiFact. If the stories are questionable, Facebook puts a "Disputed" note on them. Like, Google, Facebook doesn't label the story true or false, but adding the Disputed tag should prompt kids to investigate further.

Twitter's Verified Accounts. Since so many people, including kids, get their news from Twitter, it's important to know whether tweets are legit or from a hacker, a fly-by-nighter, or another bad actor. Twitter's Verified Accounts add more stability and accountability in an effort to thwart false information, bullying, and audience manipulation. The company uses a thorough vetting process to determine whether a user is who they say they are and displays a blue check mark next to a verified user's name.