WATCH: Feeling the heat for "The Wall": Doug Liman and Aaron Taylor-Johnson talk dirt in the desert 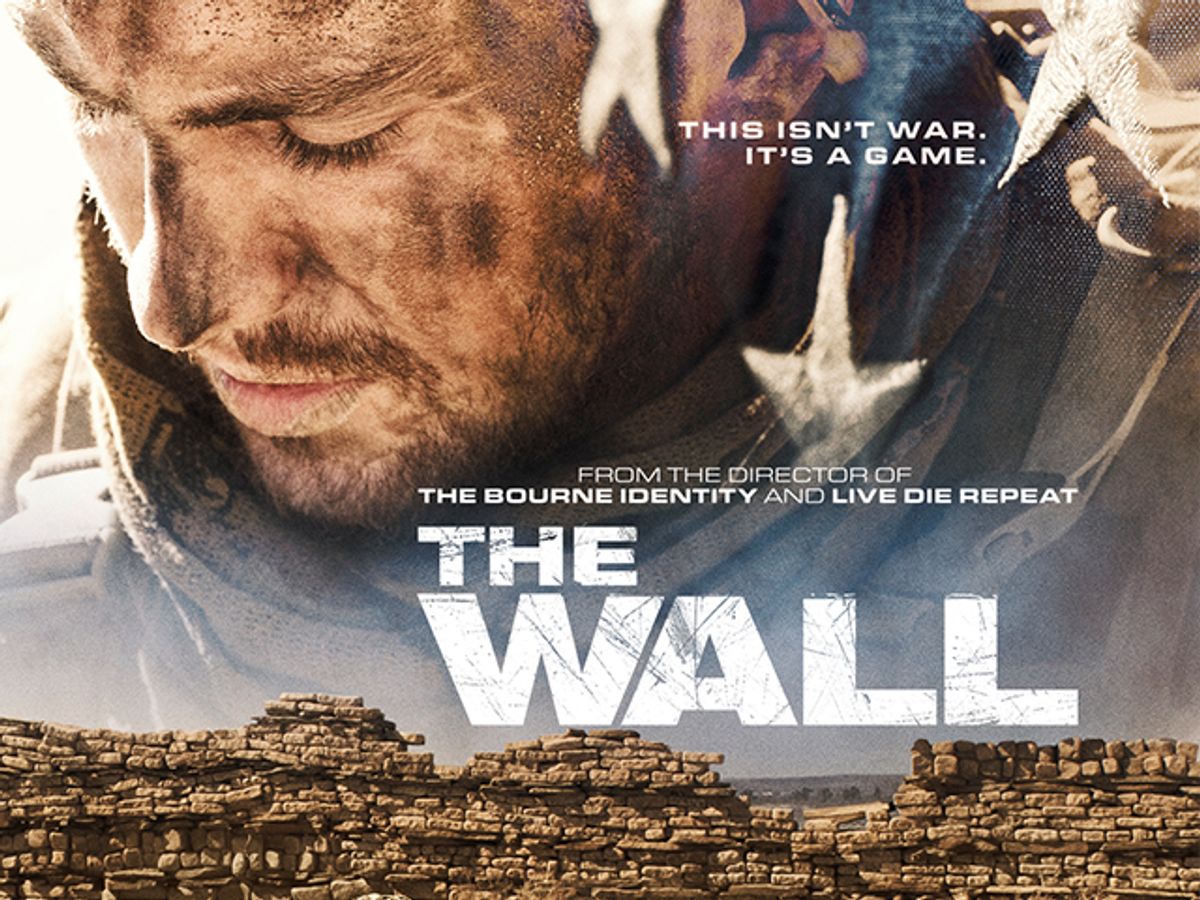 When director Doug Liman and actor Aaron Taylor-Johnson set out to make the new psychological thriller "The Wall," they had no idea how harsh the conditions in Lancaster, California, would be.

Shot when it was 110 degrees Fahrenheit in the Mojave Desert on a set made to resemble a desert in Iraq, "The Wall" tells the story of two American soldiers pinned down by a Iraqi sniper, with only a crumbling wall between them. Taylor-Johnson and co-star John Cena, portraying the U.S. soldiers, were constantly hot, dehydrated and full of desert dust — just like those in real combat are.

Salon talked with Liman and Taylor-Johnson about filming under difficult conditions and what they wanted viewers to take away from the film, reported as being set in 2007 and released to theaters on May 12.

For Liman, one of his goals in making the drama, which drew support from military professionals in active duty, was to have the people feel the panic, fear, anger and pain of real soldiers on duty.

"As an audience, you get to see just as much as this character does," Taylor-Johnson said. "Each obstacle gets eliminated," he said, then you think, "What now? How's he going to get out of the situation? This character has perseverance; he never gives up." The character shows "true bravery [and has] that mentality of the military."

The cast had to make use of what was on hand. "I knew from Day One everything that was in my pouch, med kit, my tools," said Taylor-Johnson, "to the point of chewing tobacco, what MREs were in my back pocket," he said using military parlance for "meals ready to eat." Plus, "Doug, would maybe hide something from the backpack and toss it . . . make it harder and harder," he added.

"This is such a first-person movie. I really wanted to put the audience in the experience of being pinned down and seeing if you could survive," Liman said. "You're rooting for [Aaron's character], but you're also not sure if he's going to make it or not."