The nerd philosopher-king reminds you that science is real 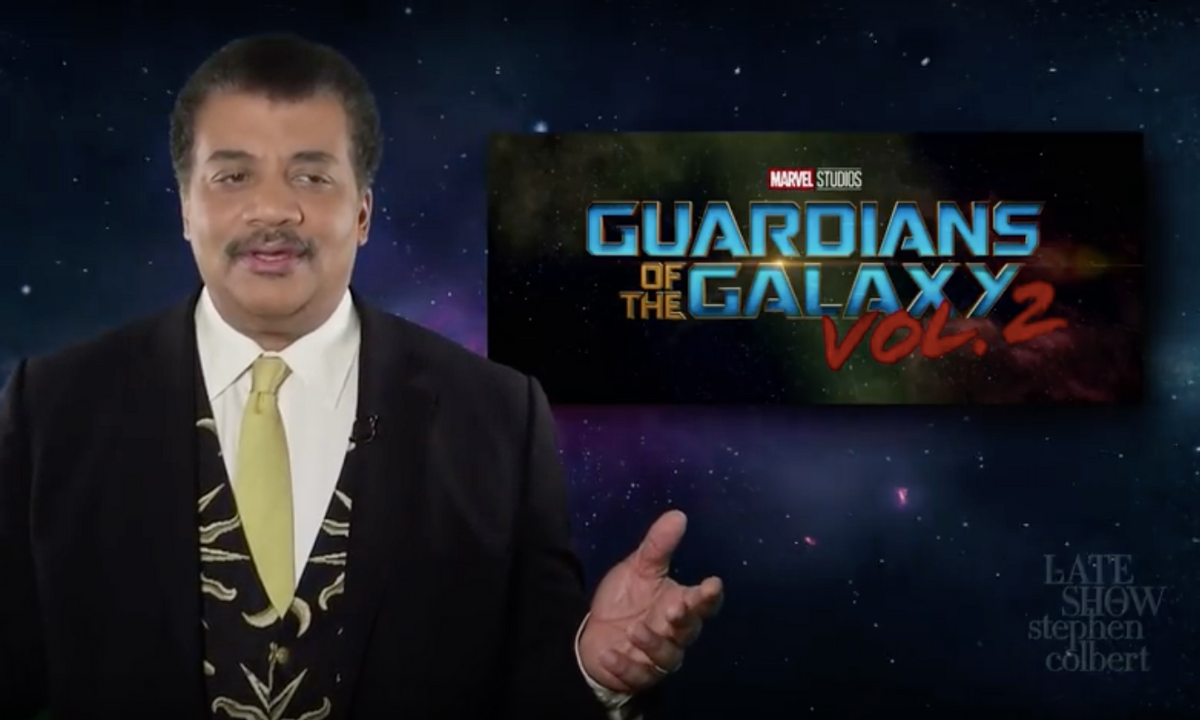 We truly have nothing against famed astrophysicist and “geek-cool” (whatever that means) Neil deGrasse Tyson. Any jokes directed his way are meant entirely in jest, though we’re still not sure if we’d invite him as our guest to a dinner party.

Anyways, Tyson has made a quirky habit of pinpointing the scientific plot holes in Hollywood’s biggest blockbusters. His criticisms boil down to a simple statement: “IRL it wouldn’t happen this way.” It’s a cheeky routine — though slightly obvious that Hollywood cuts corners when it comes to science — and he ostensibly utilizes the popularity of such creations to educate the greater public about “the real science” behind it all.

A noble goal, to be sure. He’s done it once again with this summer’s biggest upcoming movies: "Guardians of the Galaxy Vol. 2", "Baywatch", and "Alien: Covenant".

With regards to Covenant, he did level a provocative complaint that humanity would never send people to a planet first. We would send robots because if something could kill us — like a scary xenomorph — it would kill the robot and we’d know not to visit that planet anymore. Though, when you think about it, that complaint isn’t really science. It’s pure logic.