WATCH: Paula Poundstone shares playful insights, like “the entire world is in a mental health crisis”

A comedian's unscientific study reveals that we all need a hug 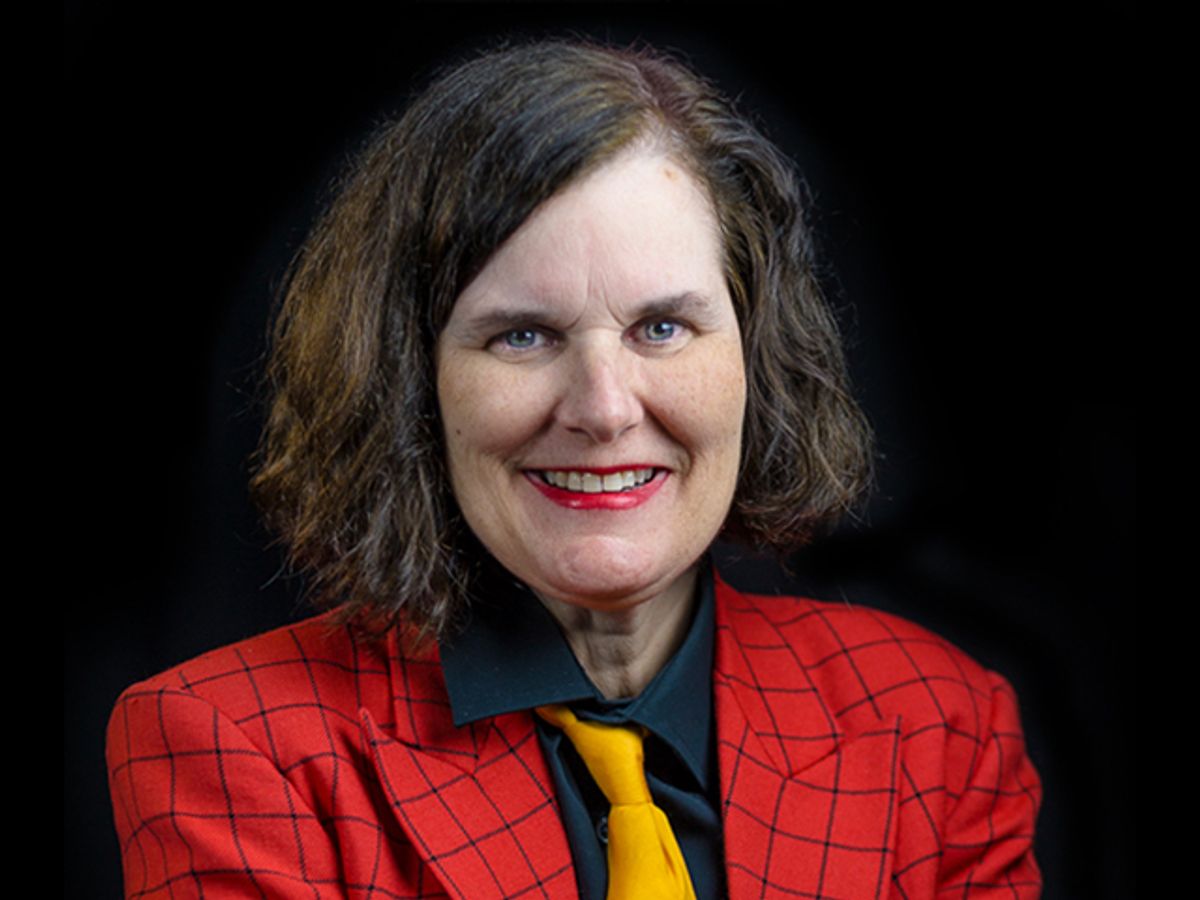 Paula Poundstone needs a hug — so much so, in fact, that she’s taken to hugging strangers in airports. She thinks you should give it a try, too.

In her new book, "The Totally Unscientific Study of the Search for Human Happiness," the comic icon recounts her eight years of “research” into the activities and behaviors that we’ve all been told might make us feel truly fulfilled and happy — from exercising more regularly to driving a Lamborghini. One of her totally unscientific findings: We all need more human interaction.

Poundstone lives in Santa Monica, California, and conducted much of her research for the book there or on the road. She still tours with her stand-up act and appears as a frequent panelist on NPR’s long-running quiz show "Wait, Wait, Don’t Tell Me" for a large part of each year.

On Salon Talks' set in New York, she remarked, “The entire world is in a mental health crisis.” Her recent visit to the Big Apple only reinforced her long-held beliefs that Americans need to unplug from their devices and engage with their neighbors more often. “What I was struck by was how many people had headsets on,” she said. “They bothered either visiting or moving to a place with tons of people and now they go to the trouble of trying to avoid them.”

Her suggestion? “Every day, people should walk down the street like the opening scene in "Beauty and the Beast." It should be ‘Bonjour! Bonjour!’”

It’s a classic Paula Poundstone observation. The comedian began developing her legion of fans in the 1980s, becoming one of the first female stand-up comics with an act focused on finding humor in the truly mundane parts of daily life. Her sold-out stand-up shows still feature that same unscripted and incredulous take on society. To an ever increasing degree, she’s targeted her jokes on America’s addiction to their devices and suggests how much happier we might be if we disconnected for a while. “We’re pack animals and it’s very important that we look each other in the eye — that you occasionally shake a hand or give a hug.”

What’s so funny about that, though?

Watch our discussion for the punchline.

Afterward, maybe unplug for a while and find a stranger to hug.