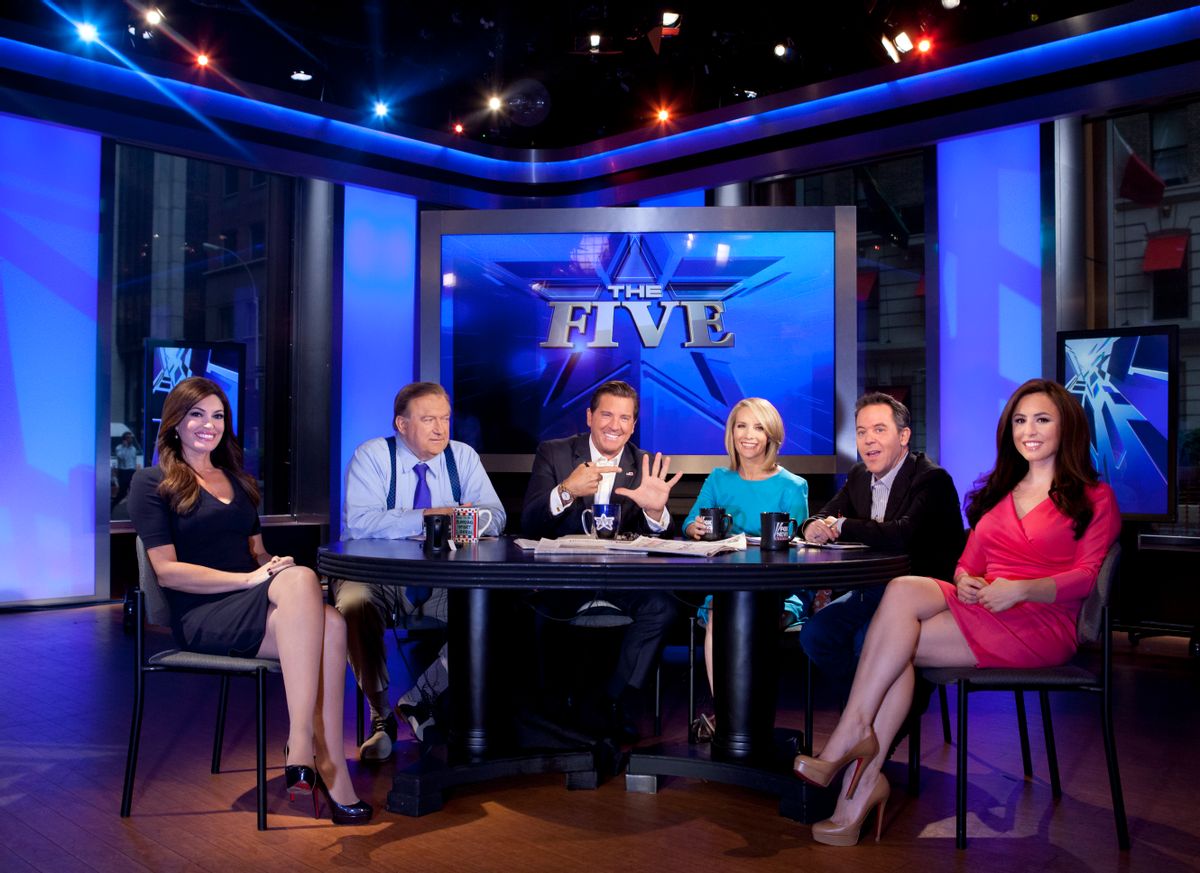 Displeased with his communications team, and the negative coverage dominating the internet and TV, President Donald Trump is looking at Fox News talent and off-air producers as prospective candidates to righten his inept and leaky comms shop.

The Associated Press reported Saturday that Trump is contemplating whether to expand his communications team and has considered hiring producers from Fox News. The president has even mentioned in private Fox News "The Five" co-host Kimberly Guilfoyle as a possible replacement to Sean Spicer, the White House press secretary, The New York Times reported Friday.

In public, Trump has not given up on Spicer, who suffered through a tough week as he had to spin his boss' abrupt decision to fire former FBI Director James Comey. The Times reported that the president often boasts of Spicer's TV ratings during briefings, and has spent a lot of time with his press secretary lately as rumors continue to circulate of his impending firing.

David Axelrod, a former White House adviser in the Obama administration who proved to understand political messaging better than anyone during the 2008 and 2012 presidential campaigns, tweeted Friday that changes to the communications staff will not solve the White House's messaging woes. Axelrod suggested that the president has his own communication problems.

It is not surprising that Trump would turn to Fox News talent to help overhaul his communications shop. The right-wing cable news network has been the one platform to provide the Trump administration constant defense and support. Moreover, Trump appears to have a close relationship with 21st Century Fox CEO Rupert Murdoch, who is reportedly advising the president on a near daily basis.