WATCH: JFK's nephew on Trump: "Americans like presidents who admit their mistakes"

What advice would John F. Kennedy give Donald Trump on handling the press? 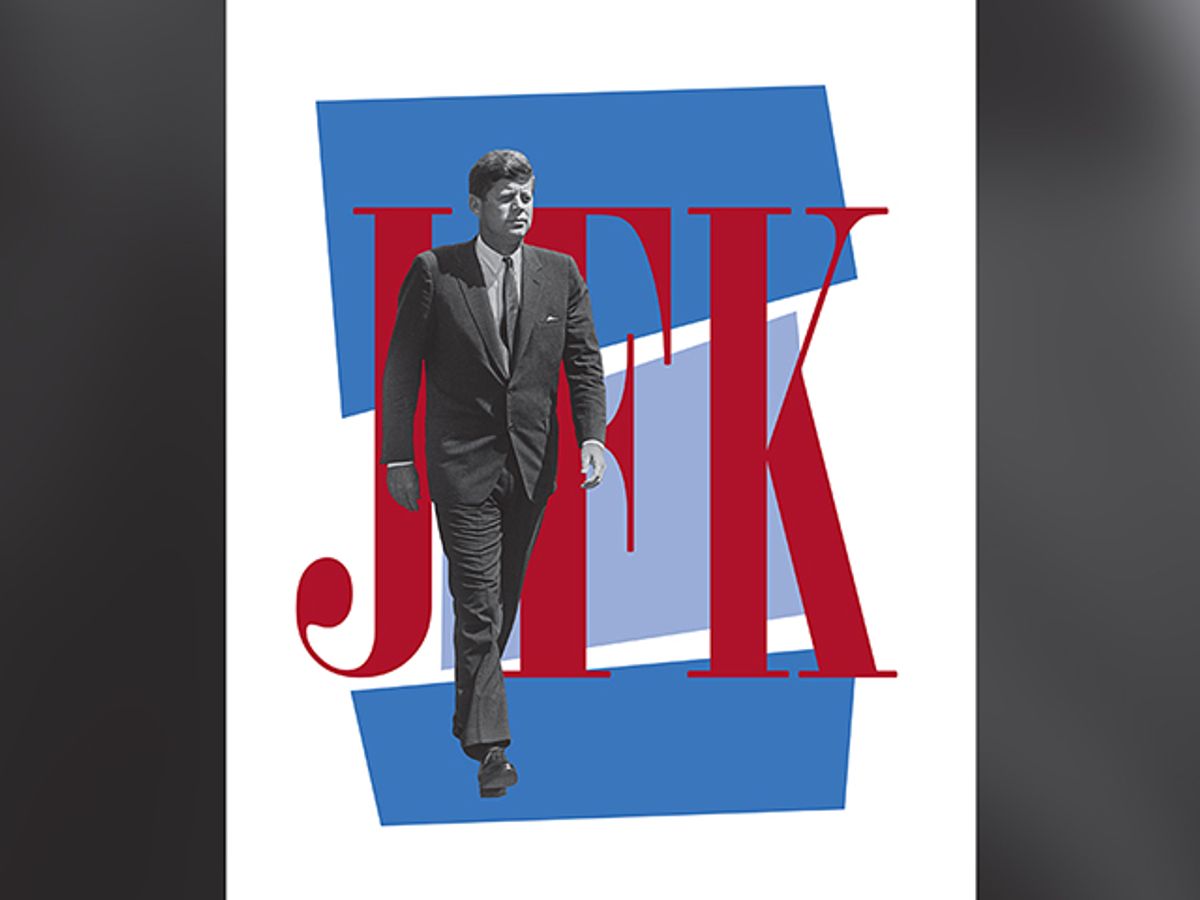 Salon editor at large D. Watkins and I sat down with Stephen Kennedy Smith to discuss his new book “JFK: A Vision for America,” published in commemoration of the centennial of President John F. Kennedy's birth and focusing on his most powerful speeches.

A nephew of JFK, Smith shared some lessons that President Donald Trump could learn from the celebrated U.S. leader of the 1960s.

“In his first 100 days, President Kennedy launched the Peace Corps," Smith said. "He launched this major initiative to build bridges with Latin America, not build a wall. He had this disastrous Bay of Pigs invasion, which was the worst debacle of his presidency, in his first 100 days. But he went on TV and he admitted his mistake. He took full responsibility for his mistake, and his approval rating went up because Americans like presidents who admit their mistakes.”

We discussed the complex relationship between a sitting president and the media. Smith pointed out that Kennedy had been a journalist himself and had a healthy respect for the press.

Smith said that President Trump and his team are clearly lacking in this area and that a major lesson that Trump could learn is this: “If you want people to respect you, you have to respect them first.”