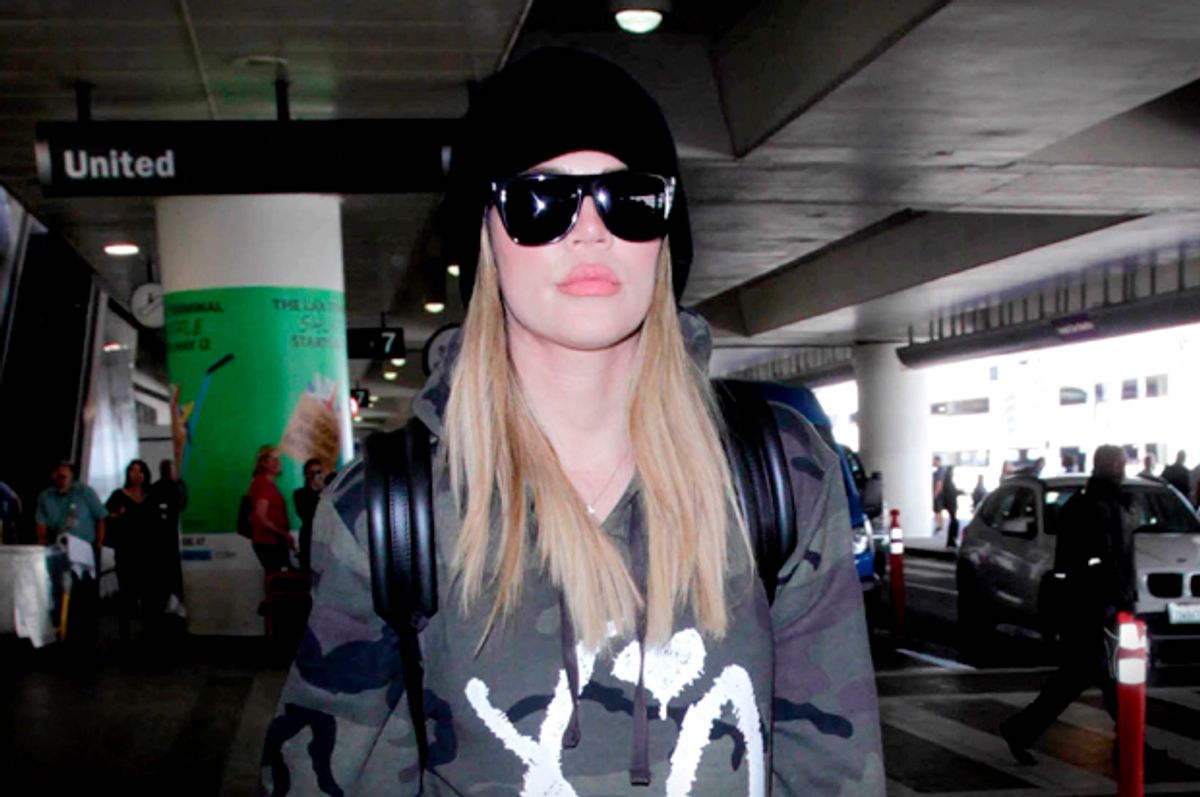 Today, the Los Angeles International Airport opens its new luxury terminal, one designed to cater to the jet-setting lifestyles of the rich and famous. The members-only terminal, dubbed “The Private Suite,” hits just about every box on the discerning A-list-traveler’s checklist.

Upon arriving at the airport, members will skip airport traffic via a private driveway leading to the terminal. Inside, they’ll be welcomed by exclusive suites, each of them complete with full- service bars, wifi, snacks, toys for kids and prayer mats and copies of the Koran for Muslim travelers. When it’s time to embark, silver BMWs will shepherd travelers across the tarmac and directly to their planes.

The terminal's website boasts, “Members of The Private Suite don’t wait in crowded lines because private TSA screening is done right in our building. Members don’t walk down long crowded concourses, or line up at ticket counters and boarding gates. They don’t deal with baggage. And they don’t deal with paparazzi." Access to any of the terminal’s 13 exclusive suites requires a $7,500-a-year annual membership and an extra $2,700 per flight ($3,000 if you’re going international.)

Of course, members will still have to travel on the same planes as plebeians who scoured discount ticketing sites for 3 hours to find a window seat. Still, it’s an enticing offer for those who can afford it.

April 9th, video surfaced of a passenger being knocked unconscious by airport security and then dragged off of a United flight for refusing to give up his seat. This was followed by video that purported to show the aftermath of an American Airlines flight attendant hitting a mother in the head with a stroller while forcing her — against Federal Aviation Administration suggestions — to remove it from the plane. Both she and her children were subsequently removed from the flight.

These in turn were followed by video of a family trying to transfer their paid-for seat to their toddler on a Delta Airlines flight. The family was told by a supervisor that FAA regulations demand that children under 2 must be in a parent’s lap for the duration of the flight (in truth, the FAA “strongly urges” parents to opt for a car seat.) The parents were threatened with jail time and told their children would be sent into foster care before security ultimately removed them from the flight.

This weekend, yet another video surfaced of a family being asked to leave their JetBlue flight from New York’s JFK airport to Las Vegas after a disagreement over a birthday cake. A JetBlue spokesperson said that the family refused to move the cake from an overhead compartment and became “a security risk” after being asked to do so. The video shows the family complying with staff and moving the cake to the floor before being ejected by a visibly embarrassed police officer. Another incident was reported today in Kentucky.

These standout incidents are just the most viral elements of a larger trend of apparently declining customer service. According to the 2016 Airline Quality Rating, the number of airline complaints is up to the highest it’s been in 15 years. And, yet, when it comes to the pampering of customers who lie on the good side of the now yawning divide between the upper and middle classes, it seems that the sky’s the limit.