Eminem vs. New Zealand is the lamest and funniest rap battle you knew nothing about

Who knew "Lose Yourself" would result in a legal battle? 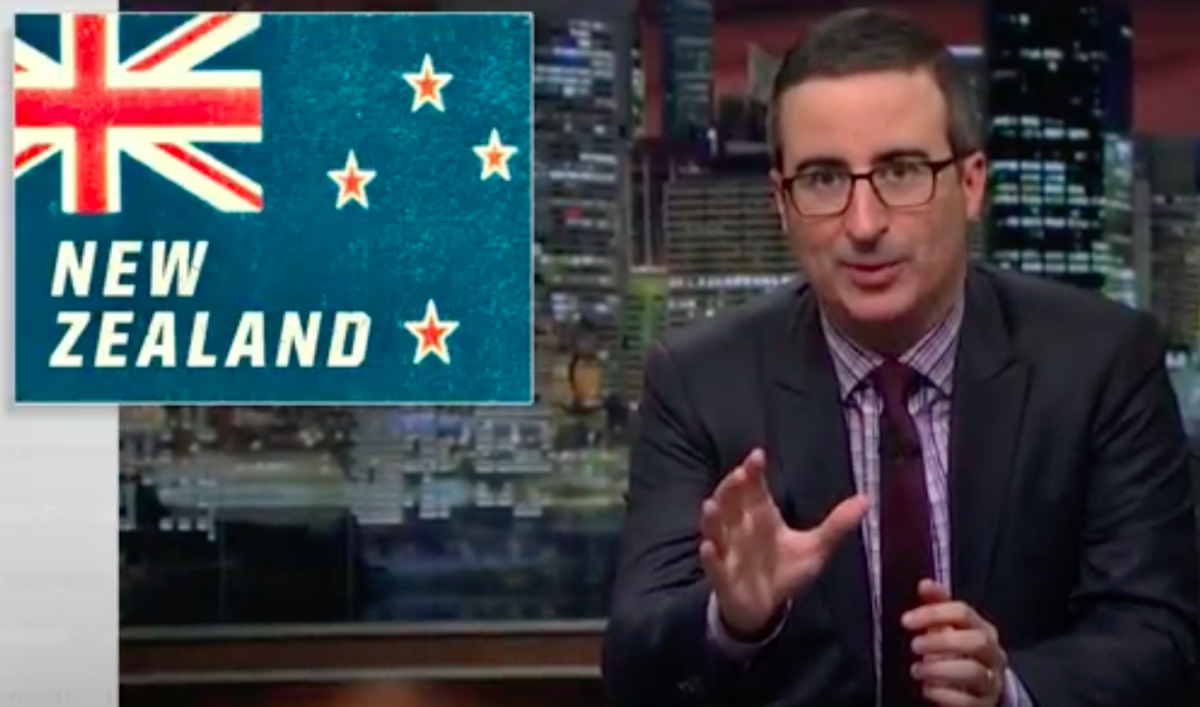 What’s beef? In today’s rap ecosystem, it’s (primarily) a marketing wager leveraged to raise awareness in the attention economy. Write a dismissive tweet or disparaging Instagram post and blogs swarm to create some content around the gesture. It’s a surefire and generally harmless way to receive media coverage in 2017. When rappers start releasing diss tracks, however, real wins and losses are generated by either side. Ask Meek Mill and Remy Ma how their rap beefs — that they started! — went. Hearing that Eminem is beefing with the country of New Zealand garners the usual tired reaction. You assume it’s corny and not worth your time. With all the rap beefs circulating today, you assume on the surface this is one you can skip.

This petty beef between Eminem and New Zealand is 100 percent worth your time. It delivers in punchlines as rap beefs do, except it’s all footage from a courtroom. I didn’t know I was missing this image of middle-aged New Zealanders sitting silently, unamused, listening to Eminem’s “Lose Yourself,” arguing the guitar riff closely identifies with a rebellious, persevering attitude, but I know I’m glad it’s in my life now. Watch John Oliver break it down.

Now this case initially started back in 2014 — when Oliver reported on it then, too — but only recently went to trial. It will be a six-day trial and I will watch this footage how your parents obsessed over the O.J. Simpson trial. Because if you had one opportunity to seize everything you ever wanted, you don’t let it slip. You capture it and laugh your ass off.