Comedian D.L. Hughley explores how Trump's America is all about race 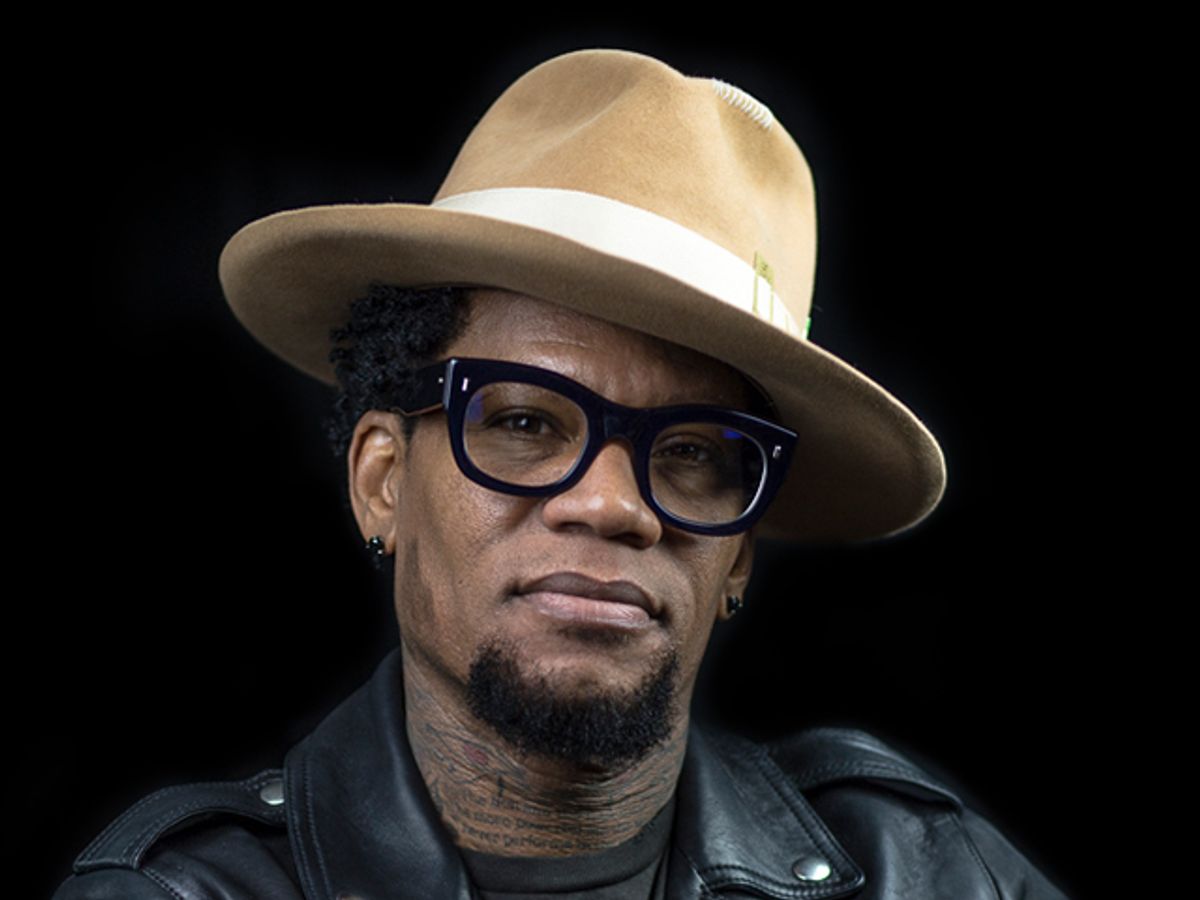 This "Salon Talks" video was produced by Alexandra Clinton.

“A black man's Harvard education doesn’t matter as much to the American society as a white dude’s luck,” actor, comedian and show host D.L. Hughley said during an edition of "Salon Talks" the other night. "The election turned on race," he declared, adding, “A lot of people went, if that darky can do it, anybody can.”

Hughley was referring to the stark differences that exist between some Americans' views of Donald Trump's brief tenure thus far and their perceptions of President Barack Obama's term in office. Hughley feels like Trump’s whiteness lets him to receive a free a pass on things that Obama would have been roundly criticized for — and dodge the prospect of impeachment.

Imagine if President Obama had a collection of kids by different women, if he fawned over his daughter while making incestuous comments, joked about grabbing women's vaginas, poked fun at people with disabilities, made statements like “Nobody knew that health care could be so complicated” or “This is more work than in my previous life. I thought it would be easier.” What if Obama had a Bill Cosby-like list women accusing him of sexual assault, all while touring America and telling white people that their part of the country isn’t great and we are only in the early stages of his presidency.

If Obama had acted like this, he wouldn’t have to worry about impeachment because he wouldn’t have made it through the Democratic primaries. It was Trump who said, "I could stand in the middle of Fifth Avenue and shoot somebody and I wouldn't lose voters" — which sounds like the idea that his being rich and white makes him morally exempt.

There’s an ongoing joke in the black community about how we have to be 10 times better than a white person at a job to maintain similar employment. Well Donald Trump's time in office adds a lot of truth to that, prompting Hughley to put on some serious pressure.

Commenting on Trump's recent firing of FBI Director James Comey, as his agency was leading an investigation of the Trump campaign's possible collusion with Russians, Hughley quipped, "If I got to fire a cop that pulled me over! It's kind of ironic that you last longer for lying and . . .  committing treason than you can for telling me the truth."

Watch the video to see Hughley's take on some of the hypocrisy at play in today's America.