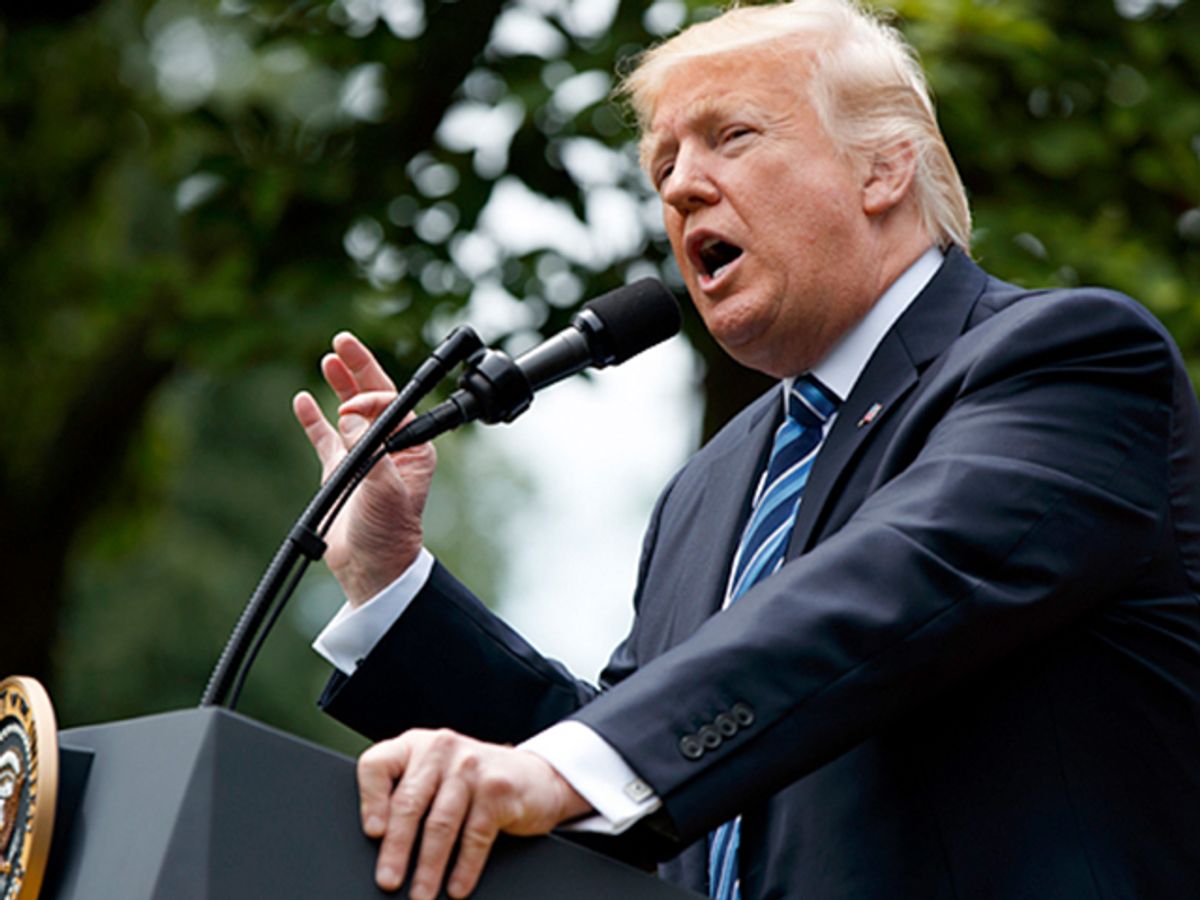 Nearly every newsworthy story about the White House this week has contained one common thread: Russia. Whether it involves President Donald Trump facing backlash for sharing highly classified information with Russian diplomats or encountering fallout from the firing of FBI Director James Comey amid the bureau's investigation of Russian interference in the 2016 election with possible ties to Trump, his relationship with Russia is proving to be ever relevant.

In examining Trump's business partners, the filmmakers encounter the Russian mafia, including business and personal connections to oligarchs in Russia. The documentary takes a close look at Trump’s connections to the country, starting with his first trip to Russia in the 1980s.

In the film, Malcolm Nance, a former U.S. intelligence officer, discusses Trump's tendency to shy away from negative assessments of Russians: "If you're a gambling addict and you owe someone a lot of money, you will never insult your bookie," Nance says.

The film attempts to answer questions about Trump’s Russian connections: What do these relationships say about Trump and why does he deny them? And how compromising are these dubious business relationships for Trump?” Watch the film and judge for yourself.