"Bringing in a Trump loyalist . . . would be a huge problem," said FBI veteran Ringel on director appointment 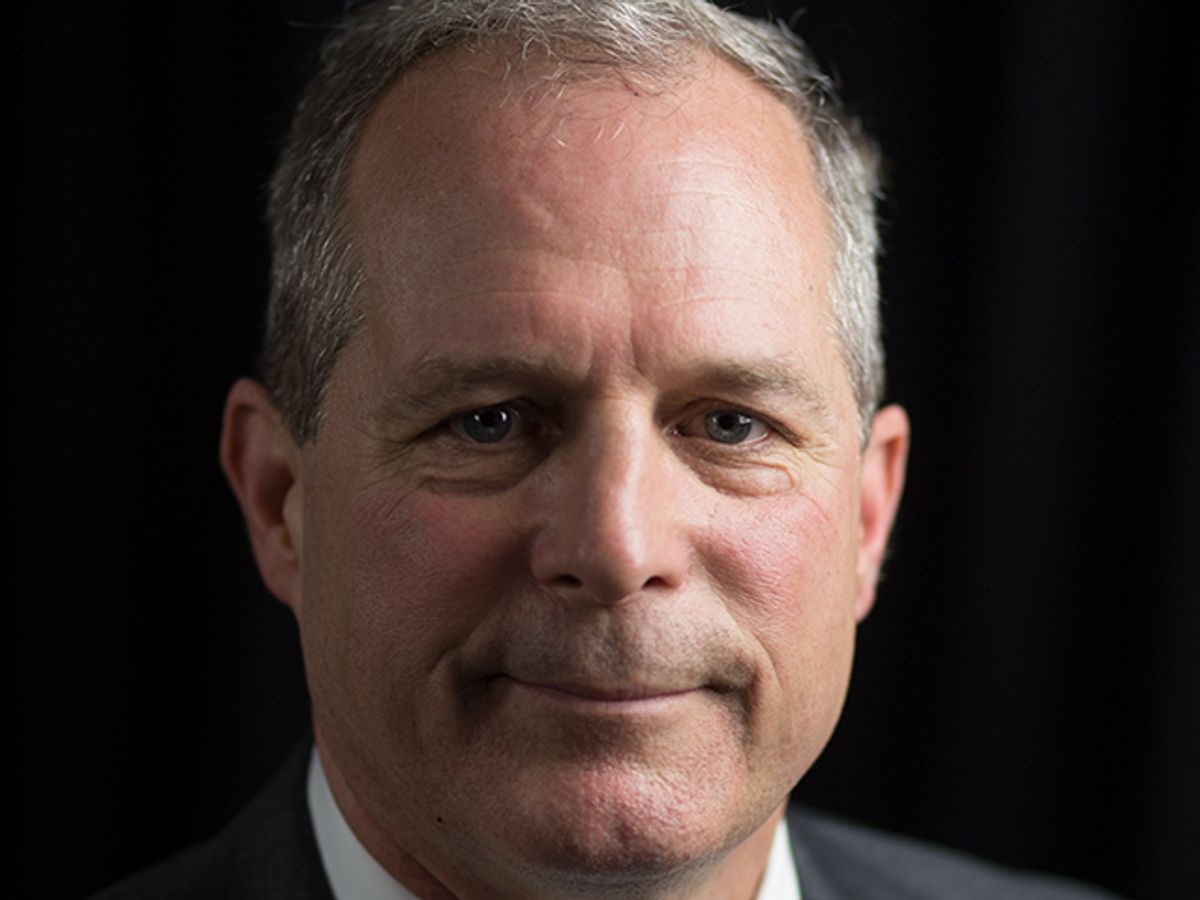 Jeffrey Ringel, a former FBI special agent who served the agency for 21 years, told Salon that he and some of his former colleagues are concerned about the prospect of a partisan replacement to lead the bureau. "Bringing in a Trump loyalist, I think that would be a huge problem," Ringel said. "Not only for the Democrats who have to vote for him, but also for the American public right now that is going to question. That's going to ruin the FBI’s reputation as being impartial."

Ringel expressed deep appreciation of the institutional culture and long-held values of the rank and file in his agency. "FBI personnel are professionals and they take an oath of loyalty to the Constitution of the United States and not to the president, not to a political party," he said. "And my peers are, or who used to be my peers, are all honest hardworking people that want to uphold the law."

Added Ringel: "That’s the reason why the director of the FBI has a 10-year posting, which is to make it nonpolitical, so that the FBI director does not have to answer to any particular administration or to any political party." Ringel, director of the Soufan Group, said, "The FBI needs to stay above the political fray and be nonpartisan and impartial in their investigation. The fact that the FBI does report to the Department of Justice and . . . to the attorney general does create a problem there. But generally speaking, until recently everybody has left the FBI director alone so that the FBI can do their investigations."

If the agency continues to operate as it has in the past, Ringel said, "There’s not going to be any retribution investigation; they’re not going to go out on witch hunts looking for people but they will look at the evidence and take the evidence where it is going to take them," he said of the FBI's investigation of Russian attempts to influence the U.S. presidential election. "They will continue to drive on that Russian investigation because as more evidence comes up, it’s going to require more effort to get to the bottom of it."

The roundtable discussion also touched on Wednesday's news that Russian President Vladimir Putin had offered to release a transcript of the recent meeting between President Trump and the Russians in the White House.

"This is all done deeply tongue-and-cheek," Frye said. "The Russians are having a field day with this," Frye said. "Sergey Lavrov, the foreign minister, when he was here feigned ignorance when asked about the Comey [situation]. He said, 'Oh my God, was it really the case that the President fired the FBI director?' as if he hadn’t even heard about it." Added Frye: "This offer to release transcripts is also done almost as a way to troll the Trump campaign as much as anything else because I don't think anybody can really believe that the transcripts provided by the Russians, provided by one side and not the other, would really have any credibility in the public realm."