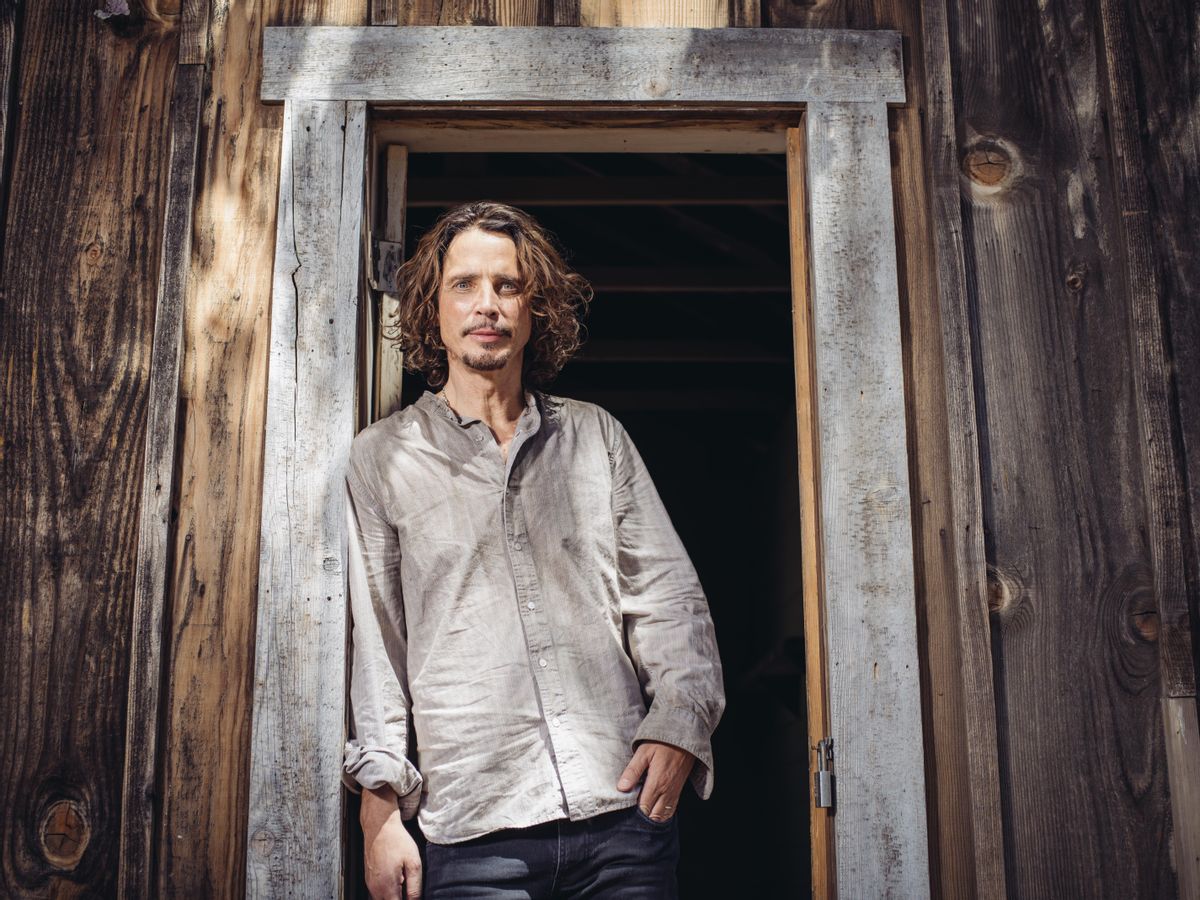 Facebook
Twitter
Reddit
Email
view in app
Soundgarden lead singer Chris Cornell, the voice the one of the most successful bands coming out of the Seattle grunge scene in the 1990s, has died at 52. The Wayne County Medical Examiner's Office has ruled his death as a, "suicide by hanging." According to further reports, the singer was found in his hotel bathroom with, " a band around his neck."
"His wife, Vicky, and family were shocked to learn of his sudden and unexpected passing,” a statement released to the Associated Press by Cornell's representatives read, “and they will be working closely with the medical examiner to determine the cause.”

Cornell was on tour in Detroit when he died, and was active on social media just hours before reports of his death surfaced.

A Seattle native, Cornell began his musical career in the early 1980s, performing in cover bands focused on hard, aggressive music. It was there he would meet his longtime Soundgarden bandmates Hiro Yamamoto and Kim Thayil, forming the group in 1984. A series of well-received albums distributed through the seminal Seattle-based label Sub Pop followed, but it wasn’t until the 1991 releases of the multi-artist tribute album “Temple of the Dog” and Soundgarden’s own “Badmotorfinger” that Cornell and the group would attract mainstream attention and success.

Through “Badmotorfinger” and its 1994 follow up, “Superunknown,” the band scored a string hits, "Outshined,""Rusty Cage," "Spoonman" and "Black Hole Sun" among them. Behind these successes and Cornell’s genuine, 1970s-style rock-star charisma and image — rarities the in the world of grunge — the band became one of the most influential and popular of its ilk.

After Soundgarden temporarily disbanded in 1997, Cornell would go on to produce albums and tour as a solo act, form the supergroup Audioslave with Rage Against the Machine guitarist Tom Morello, and embark on diverse assortment of other musical projects with a wide list of collaborators. Soundgarden would re-form in 2001. In 2006, he contributed the theme song “You Know My Name” to the soundtrack of the James Bond film “Casino Royale.”

Throughout his long career, Cornell's multi-octave, cutting voice and dark lyrics were instantly recognizable to two generations of fans. The signer had been quite open with his struggles with depression in the past. A 2016 Guardian article noted that in his youth, "his parents’ divorce caused him to spend two years barely leaving the house." Cornell also battled and, apparently overcame, dependencies on drugs and alcohol in the 1990s.

Along with those of Alice in Chains’ Layne Staley, Scott Weiland of the Stone Temple Pilots and, of course, Nirvana’s Kurt Cobain, Cornell’s death marks the passing of yet another voice and face familiar to those who grew up witnessing the profound changes rock music underwent in the early 1990s both on radio and MTV. Cornell is survived by his wife, Vicky Karayiannis, his daughter Toni, 13, and son Christopher Nicholas, 11.