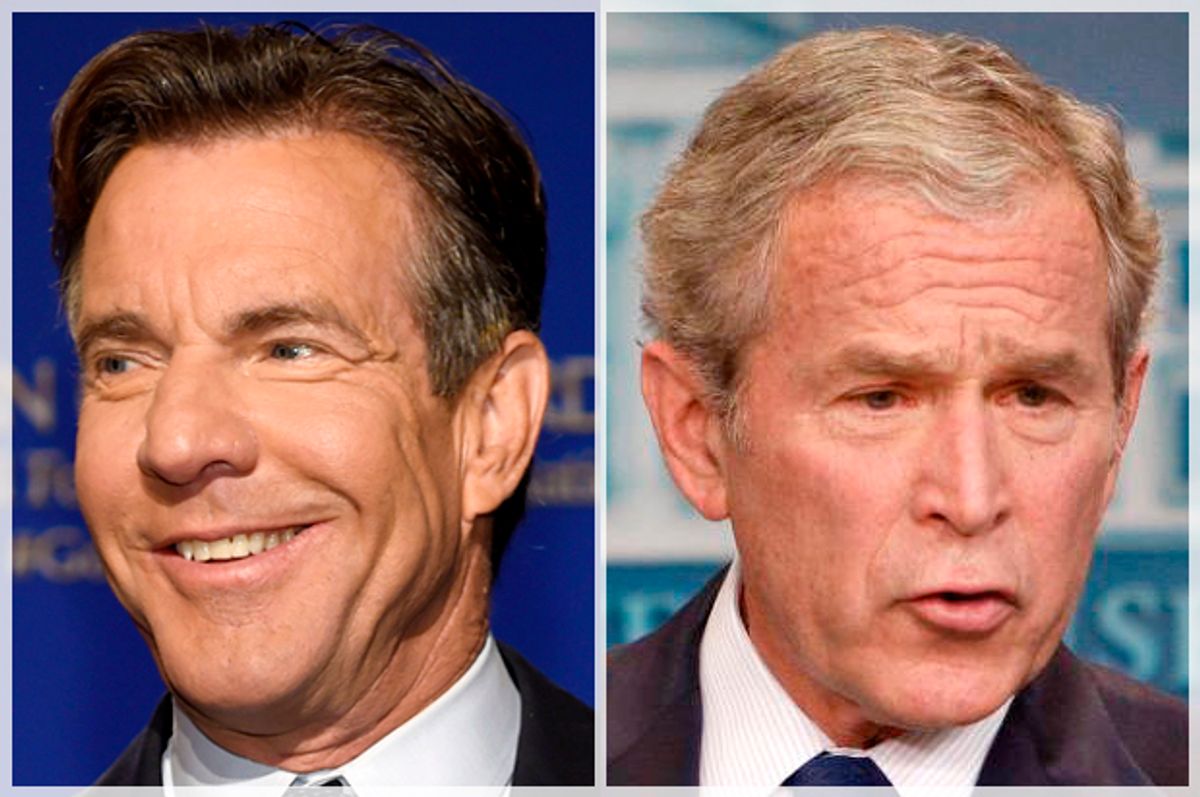 According to Variety, Actor Dennis Quaid will star as former President George W. Bush for Ryan Murphy's second season of his anthology series, "American Crime Story." The forthcoming season of the FX show will focus on the aftermath of Hurricane Katrina.

While much of the storyline has yet to be revealed, reports say that historian Doug Brinkley's book "The Great Deluge" will be used as source material. The Bush Administration and the government were widely criticized their lack of urgency and organization in their response to the Hurricane Katrina, one of the worst natural disasters in U.S. history.

Quaid is familiar with presidential roles having played former President Bill Clinton in the HBO television movie "The Special Relationship" as well as a fictional president in "American Dreamz." Some of Quaid's other notable roles include "The Day After Tomorrow," "The Rookie," and "Vantage Point."

"Katrina: American Crime Story" is expected to air in early 2018 and future seasons of the show are already in development. Season 3 is expected to center around the murder of fashion designer Gianni Versace, while the fourth will focus Bill Clinton's various scandals during his term as president.