In covering Roger Ailes death, the media conflates magnitude of impact and effect 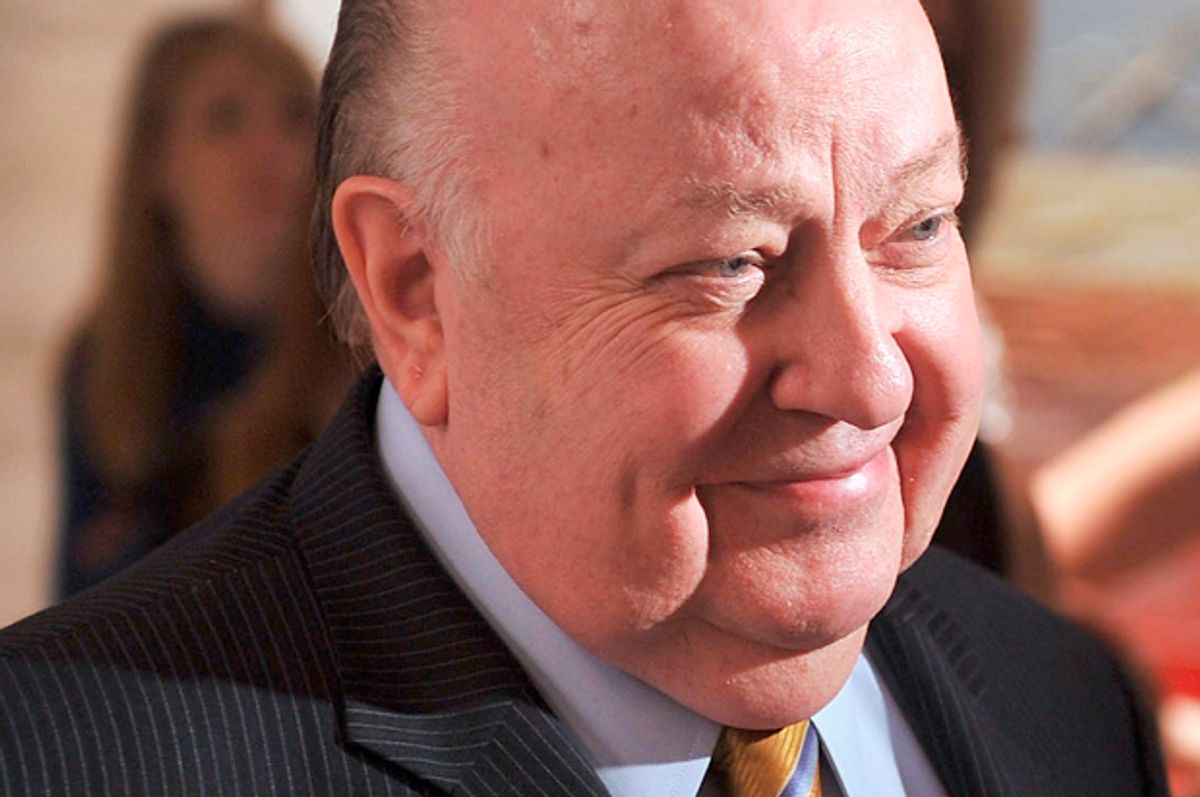 When a polarizing figure dies, the media faces a tricky task: balancing sensitivity and respect for the individual and their family with objective analysis of the person’s life and work. Reporting on an individual’s death becomes all the trickier when the deceased was both one of the most influential political and media figures of the last century, a maligned subject of a sexual predation scandal and a shameless propagator of political spin and misinformation. So how did the media react to the death of former Republican media strategist and Fox News Chief Roger Ailes?

The Washington Post and New York Times obituaries communicated a similar message. The first paragraph of both obituaries referenced Ailes’ legacy as the “architect of conservative-oriented TV news” as well as his downfall amidst a sexual harassment scandal.

There has predictably been some celebrating from liberals on Twitter and some emotional and reverent tributes from conservatives on Twitter and on Fox News. Sean Hannity, for instance, capped a long twitter remembrance with odd spin: “But to his enemies know this; I say ADVANTAGE ROGER, In his mind he just has a head start in preparing to kick your ass in the next life,” he tweeted.

But the troubling reactions have come on the non-Fox News networks, where in an attempt to convey the complexity of Ailes’ legacy, hosts and commentators have conflated Ailes’ magnitude of impact with his effect.

On MSNBC’s “Morning Joe, for instance, host Joe Scarborough reached for comparisons that weren’t quite apt. “You look at Roger Ailes’ life — and you look at all of his successes — and I’m reminded of Joe Paterno,” Scarborough said, “a man that America loved and respected and looked up to for years. And I know, certainly, not all of America loved Roger Ailes. He was a very divisive figure. But I can tell you, conservatives were thankful for him.”

Scarborough also likened Ailes’ impact to that of Steve Jobs, saying “If you want to look at the two people that impacted American culture and politics over the past 20 years, you would look at Steve Jobs and Roger Ailes.”

It misses the mark to compare Ailes’ accomplishments to those of Jobs and Paterno. While all three were great, innovative leaders who became villains of their own stories in one way or another, only one engineered and advanced positions that have had an objectively negative effect on the environment and American life in general. Whereas Jobs and Ailes may have had a similar level of impact on the world, their effect was not equally good. One helped create and popularize products that were ostensibly for everyone. The other pioneered a style of cable news that valued conservative ideology over facts.

Chris Matthews, who recalled getting his start in cable television thanks to Ailes, also framed Ailes’ success in terms of sports. On Thursday morning he said, “I think the reason he succeeded with FOX is he’s the kind of guy who would watch FOX. Sports fans, they root for the team because they love it. He rooted for his network because that’s what he wanted to watch. And I think that was his strength, like it or not.”

True, Americans can like or dislike Ailes’ fan-like devotion to promoting a political ideology through his network. But let’s not discount all of the losers he left in his wake.