As young millennials leave in droves, research suggests the future of the GOP may be more precarious than it appear 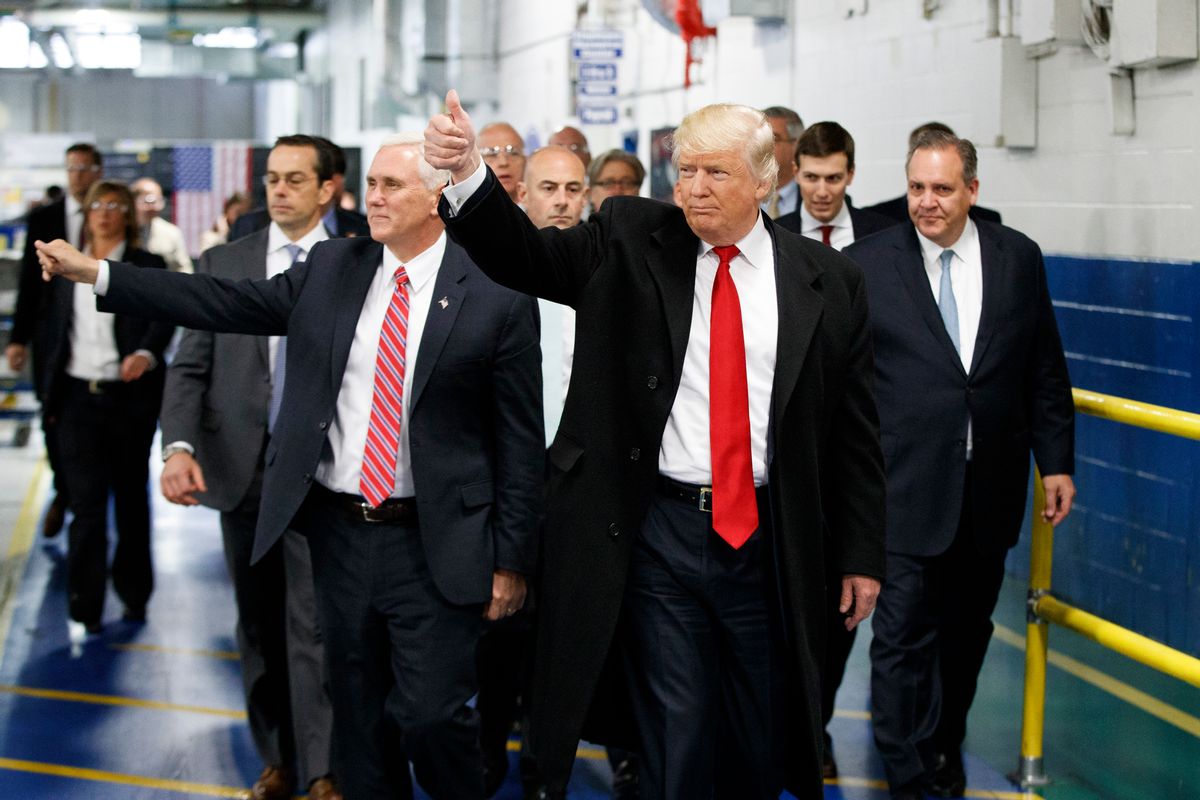 The Republican Party controls all three branches of government, as well as 32 state legislatures and 33 governorships. Even if Donald Trump were to be impeached for obstruction of justice — a dubious proposition as long as he has the support of the far right and the GOP holds a majority in the House — Neil Gorsuch will sit on the Supreme Court for decades, as will any number of federal judges. The White House would be inherited by the likes of Mike Pence, whose politics are arguably even more regressive and sadistic than the current president's.

It's bleak out there for Democrats and progressives, yet the future of the GOP may be more precarious than it appears.

According to a new analysis from the Pew Research Center, 23 percent of Republican voters ages 18-29 have switched parties since 2015, against just 9 percent of Democratic voters in the same age range. As many as half of Republicans 30 and under have abandoned the party at one point or another during that time.

Meanwhile, FiveThirtyEight finds that Trump's approval rating has sunk to 39.7 percent, its lowest since he assumed office—and that figure doesn't account for the latest Comey memo revelations. The danger for Republicans is real, writes the Washington Post's Philip Bump:

Studies have shown that partisan identity is formed early on, with partisanship tending to correlate to the popularity of the president in office. As FiveThirtyEight noted in 2014, the most fervent Republican voters are those who were 18 at the outset of the Eisenhower and Reagan presidencies; the most Democratic were those who turned 18 as George W. Bush was mired in the Iraq War.

Whether the Democrats are capable of harnessing that unrest is another question entirely. As the 2016 election made clear, demographics alone won't save them.