Fabio says "all the rapists" will be released in California, leading to "everyone" becoming a victim 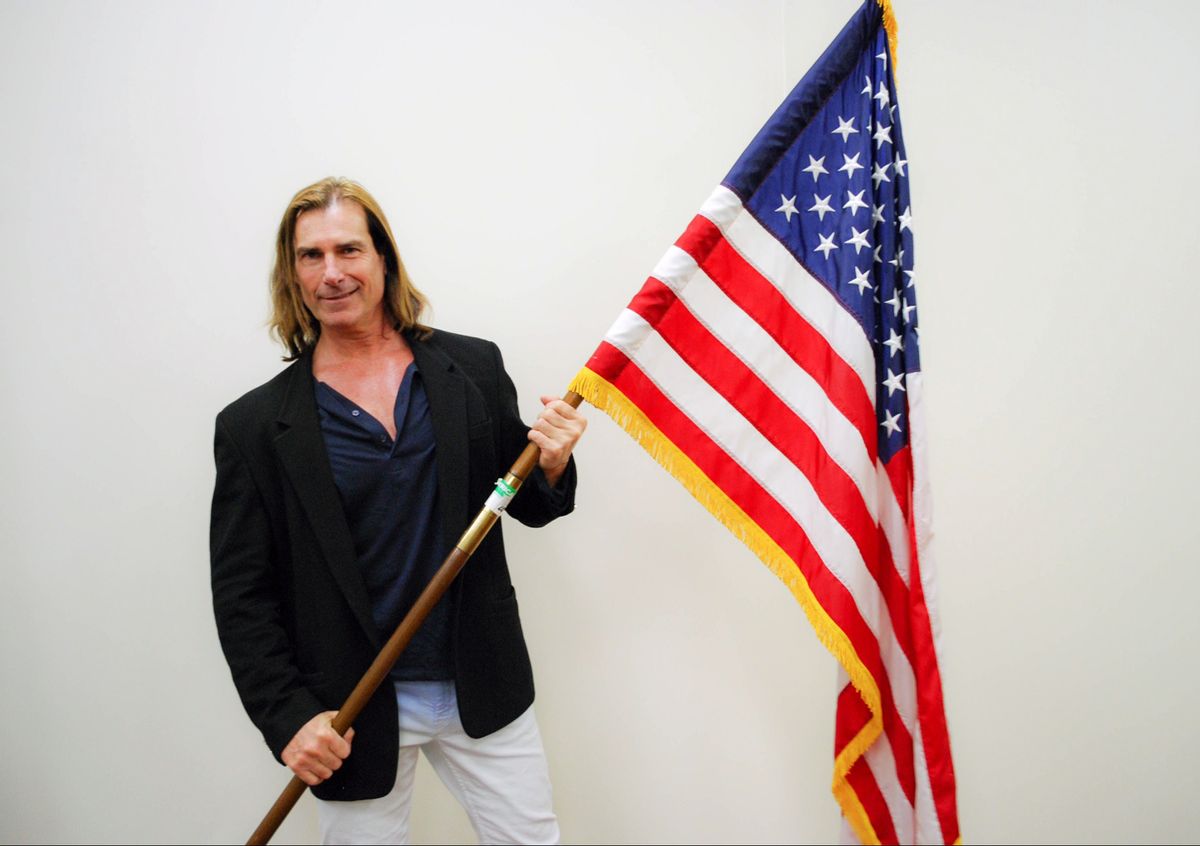 Fabio Lanzoni, model, actor(?) and bird homicide accomplice, is a fan of guns, just not one of California Gov. Jerry Brown.

The world-famous male pinup model appeared on NRATV — that would be the National Rifle Association's online news channel — where he claimed that Proposition 57, a ballot measure that would increase parole for felons convicted of nonviolent crimes, would lead to rapists everywhere, basically. Fabio blamed Brown for California's impending doom.

He is releasing all the rapists. So next thing you know, there’s going to be a lot of raping going on. What’s the governor of California going to say to the parents and every single woman out there should be up in arms. And on top of that, it's almost impossible especially in Los Angeles, to get a gun. They almost make it impossible for regular people to get gun, when criminal can get any gun they want, including automatic weapons.

The bill has overwhelming popular support, having passed with 64 percent of the vote in November according to Ballotpedia, a website which measures ballots and elections in races. Fabio said that Brown, "brought down all the violent criminals to non-violent because they were good in jail," which will allow tens of thousands of violent criminals to be released. And the end result is scary.

"Now, yes, everybody is getting burglarized, mugged, robbed in the streets. It's an epidemic." You heard that. Everybody.

Fabio has been on a crusade against Brown since he was the victim of a burglary in which thieves took $200,000 worth of goods from his house. The thieves were believed to have been targeting celebrities.

But the model's quest fits in perfectly with the National Rifle Association's recent sales pitch: That the world is going to hell in a handbasket and guns are your only savior.