WATCH: Why is police brutality critic D.L. Hughley playing a cop on TV?

In the CBS pilot “Brothered Up," comic D.L. Hughley plays a police officer. See how he hopes to make an impact 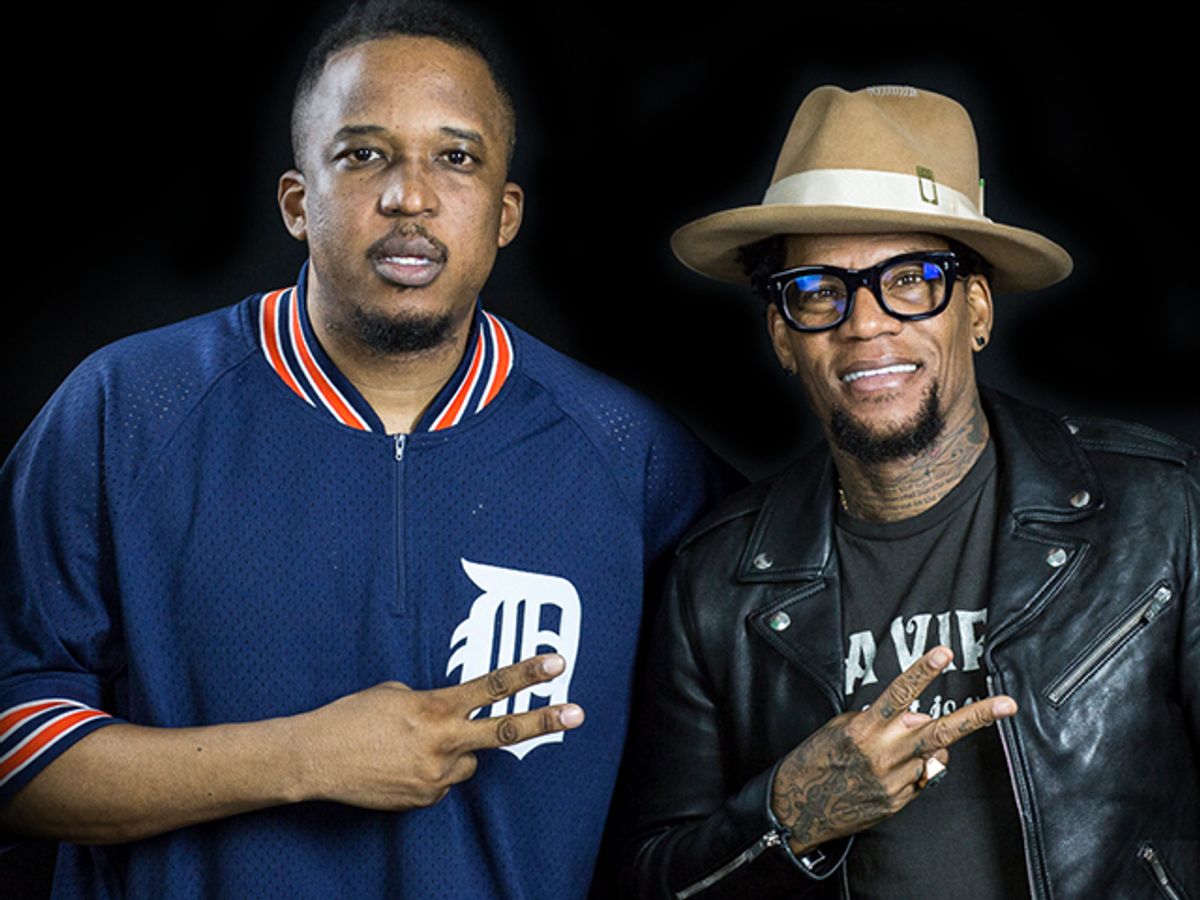 This "Salon Talks" video was produced by Alexandra Clinton

D.L. Hughley may be the hardest-working entertainer in show business. He is the only guy I know who has more jobs than me. Right now Hughley is doing stand-up on "The Comedy Get Down Tour," with Eddie Griffin, George Lopez and Cedric the Entertainer. He’s hosting his radio program "The D.L. Hughley Show" and working on his third book, "How to Avoid Getting Shot by the Police and other Helpful Tidbits White People Give Black People."

But now one of the stars of "The Original Kings of Comedy" film has assumed a role that may come as a surprise to many: Hughley will be appear in the CBS comedy pilot “Brothered Up,” playing a black cop who frequently has to partner up with white officers. Hughley has been a very vocal critic of police brutality in America and he has unleashed countless rants online about our justice system and how it fails so many innocent people of color. When he stopped by the studio recently for an edition of "Salon Talks," I asked Hughely why in the world would he play a cop?

“Ice T did 'Cop Killer' and then played one for 20 years!” Hughley said, laughing. He said he’s going to use the role to connect the comedy to some of the real-life situations of today, and if the show goes into full-scale production, it will give people a different kind of proximity to the issues that the news could never deliver — all with the goal of raising awareness.

"The only reason to do a role or have a show like this, where the comedy is earned it has to be connected to the things we're seeing right now," Hughley said. "It's interesting to have the dynamic of a guy, who has to live in a neighborhood but still has to police and he has to be with a partner . . . who has a different experience and a different ethnicity, different outlooks." He added, "That's going to be a challenge."

Watch the segment to catch how Hughley describes the challenges and reward of doing stand-up — and what he considers even more difficult, "theater of the mind."