On this episode of "The Chauncey DeVega Show": A "transracial" author and counterintelligence expert Naveed Jamali 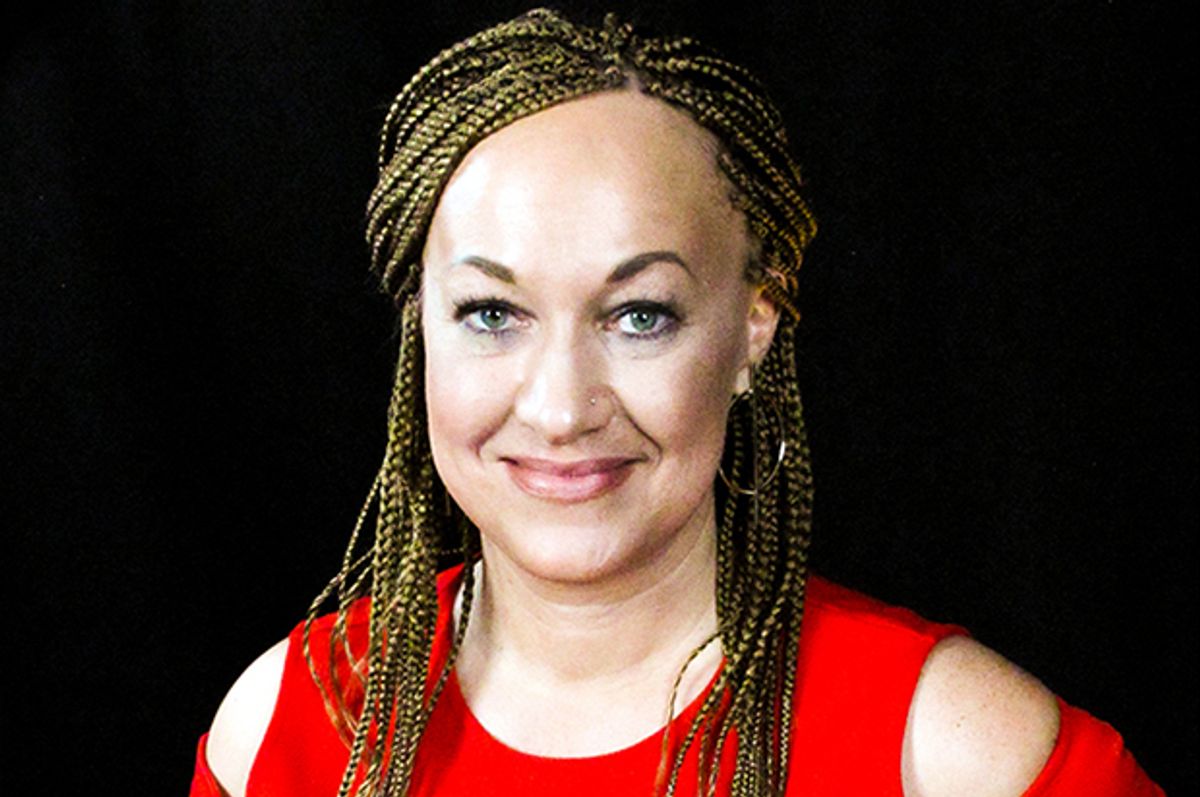 Rachel Dolezal is an anti-racism and human rights activist who is most well-known for the controversy surrounding her decision to live as a "black" woman even though she was born "white." She is also the author of the new book "In Full Color: Finding My Place in a Black and White World."

On this episode of "The Chauncey DeVega Show," Rachel and I discuss the concept of "transracial" identity, Rachel's childhood, how she discovered her affinity for black people, what it is like to be a target for public scorn, and her thinking about how individuals should be free to perform whatever racial or other social identity they feel most comfortable with.

For more on Dolezal, watch this episode of "Salon Talks," where Salon's Alli Joseph interviews her about how her life and her career changed after she became a notorious public figure.

My second guest on this week's episode is counterintelligence expert Naveed Jamali. He is the author of the new book "How to Catch a Russian Spy." He shares his thoughts about Donald Trump and former National Security Advisor Michael Flynn's relationship to the Russian government, and what it all means for the firing of FBI Director James Comey.

On this week's show, I also offer an extended commentary about how Donald Trump is orchestrating a coup against American democracy, explore how his firing of Comey is a Constitutional crisis of the first order, and ponder whether the American people are lions or sheep. Listen to the full episode: