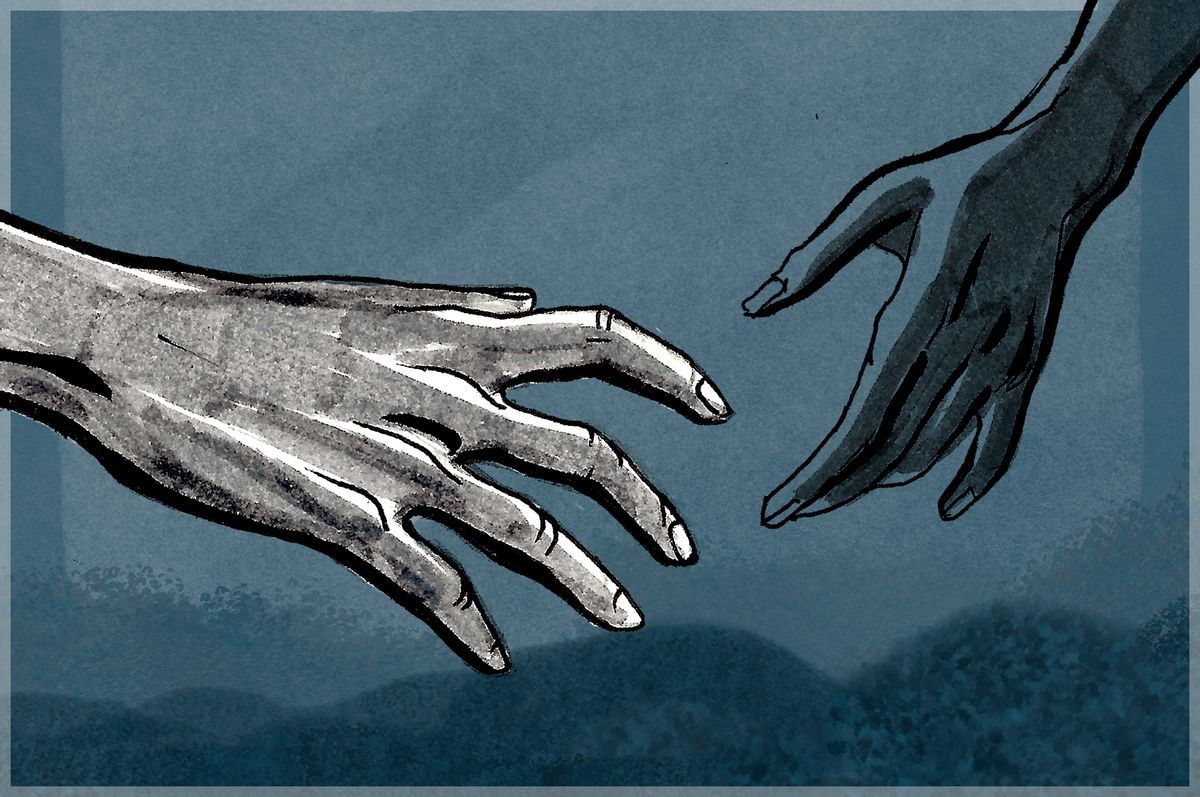 We received many responses to Mary Elizabeth Williams' Mother's Day essay, "I'm an orphan, even though my mother's still alive." With their permission, we're sharing some thoughts Salon readers sent in about Mother's Day, estrangement and feeling orphaned.

Thank you so much for writing this column. I have been sitting around this morning, wondering whether to call, when to call, why I call my mother, who, though still alive, left me an orphan, too. I’m a 61-year-old man still wrestling with the many scars left by my abusive, narcissistic parents. They are silent scars, easily drowned out by all the saccharine stuff of Mother’s Day. I am silenced by the incomprehension of others. On this day, I read your column and I felt less alone. Thank you so much for that gift. — J.F.P.

I was heartened to read this article today on being an orphan with a living mother, as I feel that way myself. In fact, today I did not call my mother to wish her a happy Mother's Day because I feel as if it's a lie. Ms. Williams eloquently explains the pain without being personal. I appreciate that. I stopped talking to my mother for many reasons. I went eight years on my own — job layoffs, divorce, promotions — and felt stronger, more myself.

When I had my first child at 41, I contacted her about the news. I decided I would not interfere with a relationship between my child and her. Two years later, our contact is minimal, her interest in her only grandchild oblique and distant. Perplexing to me how someone has not changed or learned any lesson as I had. I gained independence from my controlling, cold mother. During that time, she had not changed. But I became kinder, more empathetic, more certain that I made the right call to distance myself from the toxicity.

But it feels lonely in this culture, which is so mother-centric. No one understands. Many assume the fault is mine, rather than [understand the estrangement as] a protective measure. In my adult years, I found a surrogate mother who also had a difficult childhood. She died four years ago, but I think I feel her loss more acutely than that of my birth mother. I appreciate my birth mother for caring for me, providing me with the essentials. And in a way, she made me who I am. But at 43, I realized I ultimately made myself. So thank you, Ms. Williams, for this piece, for giving voice to us orphans. — M.T.

Thank you for the Mother's Day column. Some women really aren't cut out to be loving, positive mothers and it's best to get and stay away from toxic people, even a parent. Last night a friend posted how much she missed her mom who died last year and she said I probably missed mine as well. No, not really, as I never had a close, loving relationship with my mother and she had been sick so long when she died it was easier as she was no longer suffering.

Actually, I don't spend much time thinking of her and her off-the-wall strange snipes at me that weren't constant but still hurtful. (She never did that to my brother so I'm the one making things up.)

My mother had several kinds of cancer over the years. One day she was visiting and it was a beautiful day as we walked down to a lake. Out of the blue she said, "you may as well face it, you're going to get cancer some day." What kind of thing is that to say to anyone, much less your daughter? I don't know if she was ever like that with anyone else. Strange, huh? It felt like she was putting a curse on me.

My son and I have a loving relationship — he is grown and delightful to be around. If he weren't my son, I would still want to be friends with him and that is a real gift.

Take care of yourself, raise your kids with love and find peace within yourself. It sounds like you are doing that and so much more. — B.M.

If you missed the original essay, read it now:

It’s generally accepted that Valentine’s Day and New Year’s Eve are the undisputed king and queen of holidays designed to make at least half of us feel pretty bad about our lives. But for my money, it’s the one-two punch of Mother’s Day and Father’s Day that ought to come with a trigger warning.

Mother’s Day is extraordinarily difficult for many people. It’s hard for those who’ve lost loving parents. For those who’ve lost children. For those parenting through divorce or the death of a partner. For those who wanted children but couldn’t have them. Then there is my club — the lonely tribe of orphans whose parents just happen to be alive. My father left before I was born. My mother’s detachment took decades longer but has been nearly as decisive. I love her and I believe she loves me, but we have no relationship to speak of. I’ve seen her once in the past dozen years. Why? I’m still protective of her so I’ll skip the specifics, but I’ll offer that it’s the same reason a car without wheels doesn’t leave the driveway. Because it just can’t, no matter how much you wish it could, no matter how much you try to move it.