In 2016, the former Trump adviser said, "when you're given immunity, that means you probably committed a crime" 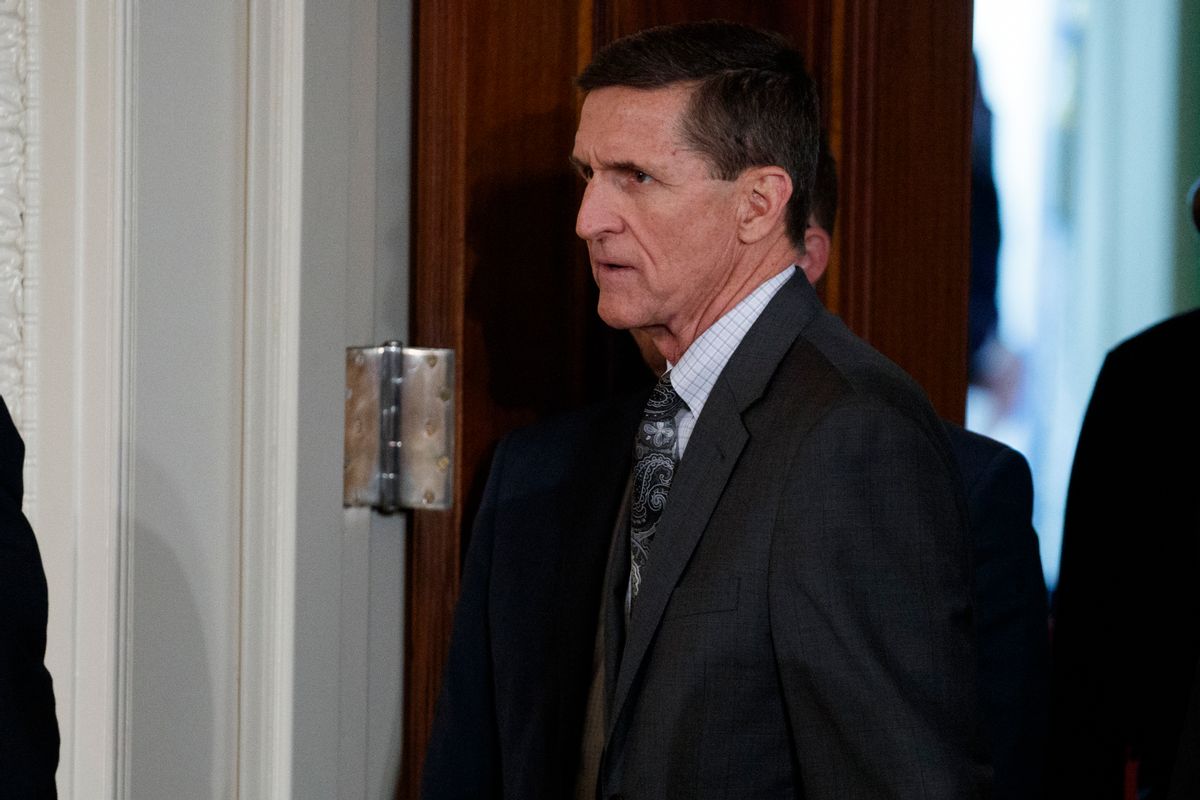 FILE - In this Feb. 13, 2017 file photo, Mike Flynn arrives for a news conference in the East Room of the White House in Washington. Flynn, President Donald Trump’s former national security adviser, who was fired from the White House last month, has registered as a foreign agent with the Justice Department for work that may have aided the Turkish government in exchange for $530,000. (AP Photo/Evan Vucci, File) (AP)
--

Flynn's attorneys cited the constitutional provision in a letter to the Senate Committee on Intelligence in which they declined to provide documents the congressional committee had requested pertaining to his communications with officials of the Russian government.

"Producing documents that fall within the subpoena's broad scope would be a testimonial act, insofar as it would confirm or deny the existence of such documents," the lawyers' letter said, according to a copy obtained by the Associated Press.

Flynn's attorneys, of the law firm of Covington and Burling, wrote that they believed it was reasonable to assume that any testimony or documents that Flynn were to provide could be used against him in a criminal proceeding.

“The context in which the committee has called for General Flynn’s testimonial production of documents makes clear that he has more than a reasonable apprehension that any testimony he provides could be used against him,” his lawyers wrote.

Previously, Flynn had requested that he be given immunity in exchange for testimony. The committee declined his offer.

Flynn's refusal to testify without an immunity grant represents an apparent reversal of his views toward the legal procedure. In a 2016 interview with NBC News, Flynn argued that people who request immunity from prosecution were likely guilty of some sort of violation of the law.

"When you are given immunity, that means you have probably committed a crime," he told "Meet the Press" host Chuck Todd.

“If you’re innocent, why are you taking the Fifth Amendment?” Trump said at a campaign rally last September, in reference to several former employees of Hillary Clinton making testimony agreements with the federal government, according to the Associated Press.

A former Army general, Flynn was fired from his Trump administration post in February after it was revealed that he lied to Vice President Mike Pence about contacts he had engaged in with Sergey Kislyak, the Russian ambassador to the United States. He also failed to disclose lobbying work that he had done for the government of Turkey in 2016.