White supremacy is deadly: When will we start taking this rhetoric seriously? 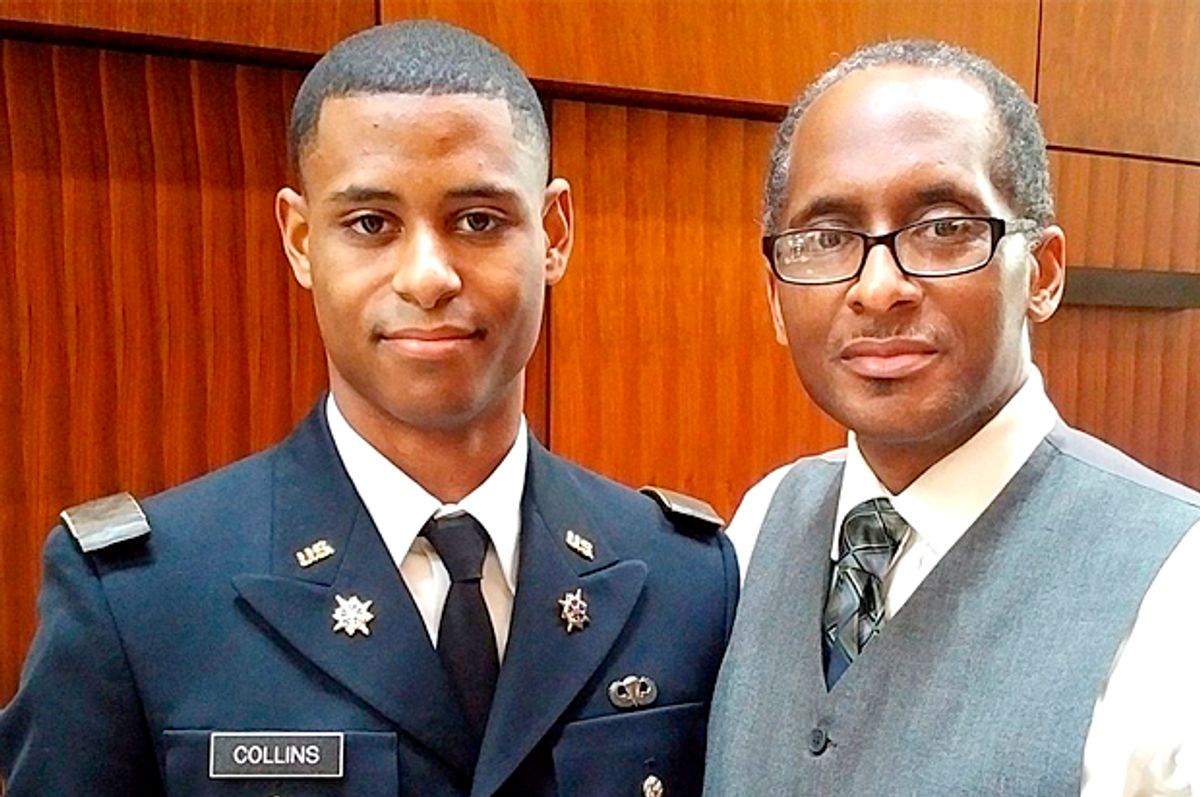 We should’ve stopped taking the poison of the white nationalist movement — the hate speech, the racist rallies — as a joke immediately. The current climate should have sparked a national emergency instead.

Wasn't Dylan Roof, with his cowardly 2015 massacre of nine church members who invited him in to pray, enough? That crime was followed by the case in March of James Harris Jackson, who police say confessed to killing Timothy Caughman, a homeless black man with a reputation for helping people. Caughman didn’t even know that he was under attack until a knife was in him. Jackson has been charged with terrorism and second-degree murder as a hate crime.

As the media breaks its neck to paint hate crimes as the actions of troubled individuals, rather than as symptoms of the many problems in society that create, justify and co-sign these crimes, law enforcement gets away with not investigating or taking meaningful action against the many disgusting, hate-filled Facebook groups and online publications like the National Policy Institute and the Council of Conservative Citizens, the website that originally radicalized Roof. The leaders of white supremacist organizations may not be perpetrating hate crimes themselves; I believe, however, that Roof's multiple murders, as well as other hate crimes, are a reflection of the culture and rhetoric being circulated. And as a result of our inaction, we have lost another life.

Around 3 a.m. on Saturday morning, Richard Collins III, 23, was leaving a party with some friends. While waiting for an Uber ride on the University of Maryland campus, the group was approached by Sean Christopher Urbanski, 22, according to reports. He walked toward the group and addressed Collins. “Step left, step left if you know what’s best for you,” he said.

Collins didn’t step left and was stabbed in the chest area. Collins' friends and the Uber driver called for an ambulance but it was too late. Collins died shortly afterward.

Surveillance cameras captured footage, and witnesses have said Urbanski appeared to be intoxicated. Urbanski has been charged with first-degree murder, and authorities are investigating whether to charge him with a hate crime. As The Washington Post reported, according to campus police, Urbanski was was a member of a white supremacist Facebook group called "Alt-Reich Nation."

Collins, on the other hand, was a second lieutenant in the Army. A senior at Bowie State University, he was set to graduate on Tuesday with a degree in business administration. But an act of violence that may have roots in the hate that is constantly ignored or downplayed by law enforcement denied him that opportunity and his family the chance to witness it.

When will we start treating white supremacy seriously and investigating these groups like the gangs they are? Is that even possible now that we have a president who surrounds himself with people like Steve Bannon, who has profited off providing a hospitable environment for white nationalist rhetoric? Today I wonder where all of the right-wing I-love-the-troops voices are — to speak up for Collins and his family. I'm not seeing much conservative commentary on his tragic incident, and I’m sure that his family could use the support.