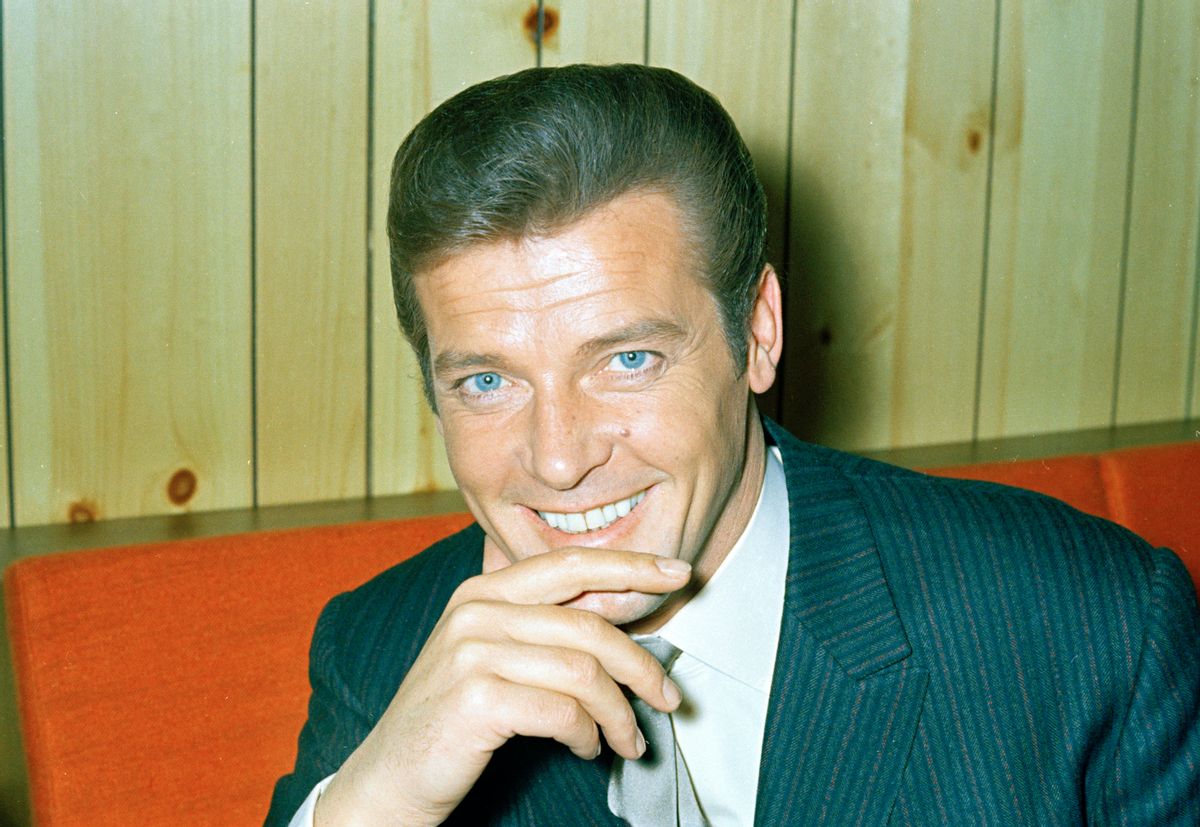 Roger Moore, who starred as James Bond in seven films of the iconic franchise, has died, according to a statement from his family, after a "short battle with cancer." The actor and activist was 89.

"We know our own love and admiration will be magnified many times over, across the world, by people who knew him for his films, his television shows and his passionate work for UNICEF which he considered to be his greatest achievement," the statement read. "Thank you Pops for being you, and for being so very special to so many people."

In addition to the big and small screen, Moore was a humanitarian, volunteering for UNICEF. He became a goodwill ambassador in 1991.

Moore, who was born in London in 1927, began his career as a model in the 1950s, the Guardian notes. Though he had a number of roles, he may be forever known as James Bond — something he once said he didn't mind.

“Being eternally known as Bond has no downside,” Moore said in a 2014 interview with The Guardian. “People often call me ‘Mr Bond’ when we’re out and I don’t mind a bit. Why would I?”

He spoofed his role as James Bond in 1981's "Cannonball Run."

But, as Moore told The Guardian, his work with UNICEF has been more rewarding than his acting career.

The knighthood for my humanitarian work meant more than if it had been for my acting. I’m sure some people would say, “What does an actor know about world issues?” But [working for Unicef] I’ve become an expert on things from the causes of dwarfism to the benefits of breastfeeding. I feel very privileged.

Moore married Kristina Tholstrump in 2002. He is survived by her, as well as three children.