Journalist and former Clinton adviser says, "I would not rule out Trump attempting to fire Robert Mueller" 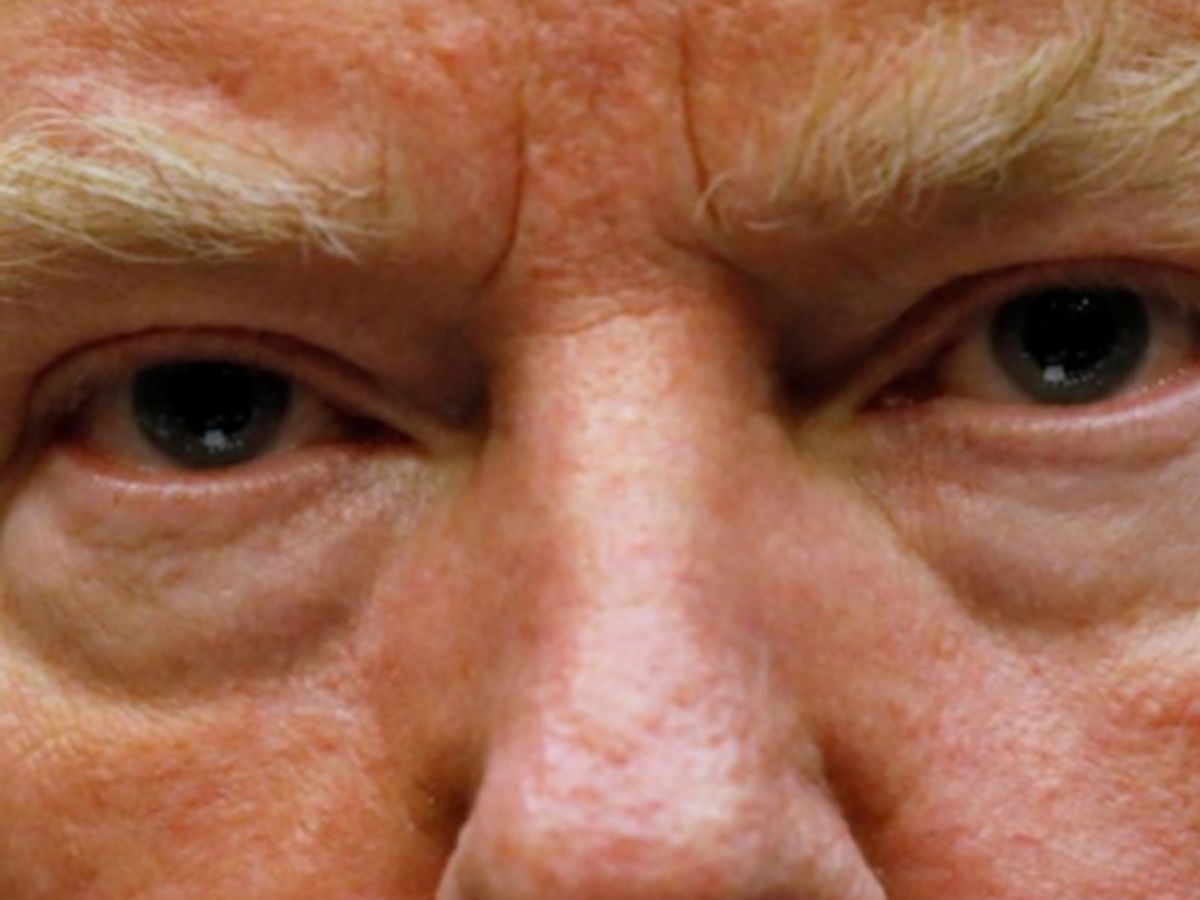 Former presidents Abraham Lincoln and Bill Clinton did not demand loyalty the way President Donald Trump has, said Sidney Blumenthal, a former adviser and confidant to both Hillary and Bill Clinton during a recent episode of "Salon Talks."

A former Salon political editor who has just released a new book,"Wrestling With His Angel: The Political Life of Abraham Lincoln, Vol. II, 1849-1856," Blumenthal discussed the legacy of the celebrated Republican president of the 1860s and reflected on the current political climate.

"Lincoln always sought to persuade," Blumenthal said. "He was incredibly subtle, and he would attempt to see where people were. He was a keen reader of human nature. He’d gone through so much that . . . he understood people’s motives and had all sorts of sympathies with people and yet also understood people’s cynical motives because after all, Lincoln had been in politics from the age of 23 on. He had seen it all, so that’s the diametric opposite.”

Blumenthal said when he had worked in the White House of President Bill Clinton, the Democrat's leadership style was far different from Trump's. “He never demanded loyalty in that way," Blumenthal said. "I know of no instance where that ever happened. Trump, of course, gives no loyalty to anybody; he expects it and doesn’t give it. It’s a one-sided exchange."

Referring to news reports suggesting that the former FBI director, James Comey, stymied Trump's alleged request for loyalty, Blumenthal said, "James Comey, the FBI director, knew that was an improper approach in attempt to influence his investigation and he gave a deflecting answer to Trump and it was unacceptable to Trump.”

I asked if Blumenthal thought the new involvement of special counsel Robert Mueller's involvement in the Justice Department's probe — of possible collusion between Trump's campaign and Russia to influence the 2016 election — could possibly serve as a wake-up call for Trump.

Added Blumenthal: "He was the former FBI director, and he will do his best to get to the bottom of if there was collusion. But I expect that if he does, that Trump will resist him, and that we will face even greater crisis than we can imagine. I would not rule out Trump attempting to fire Robert Mueller.”